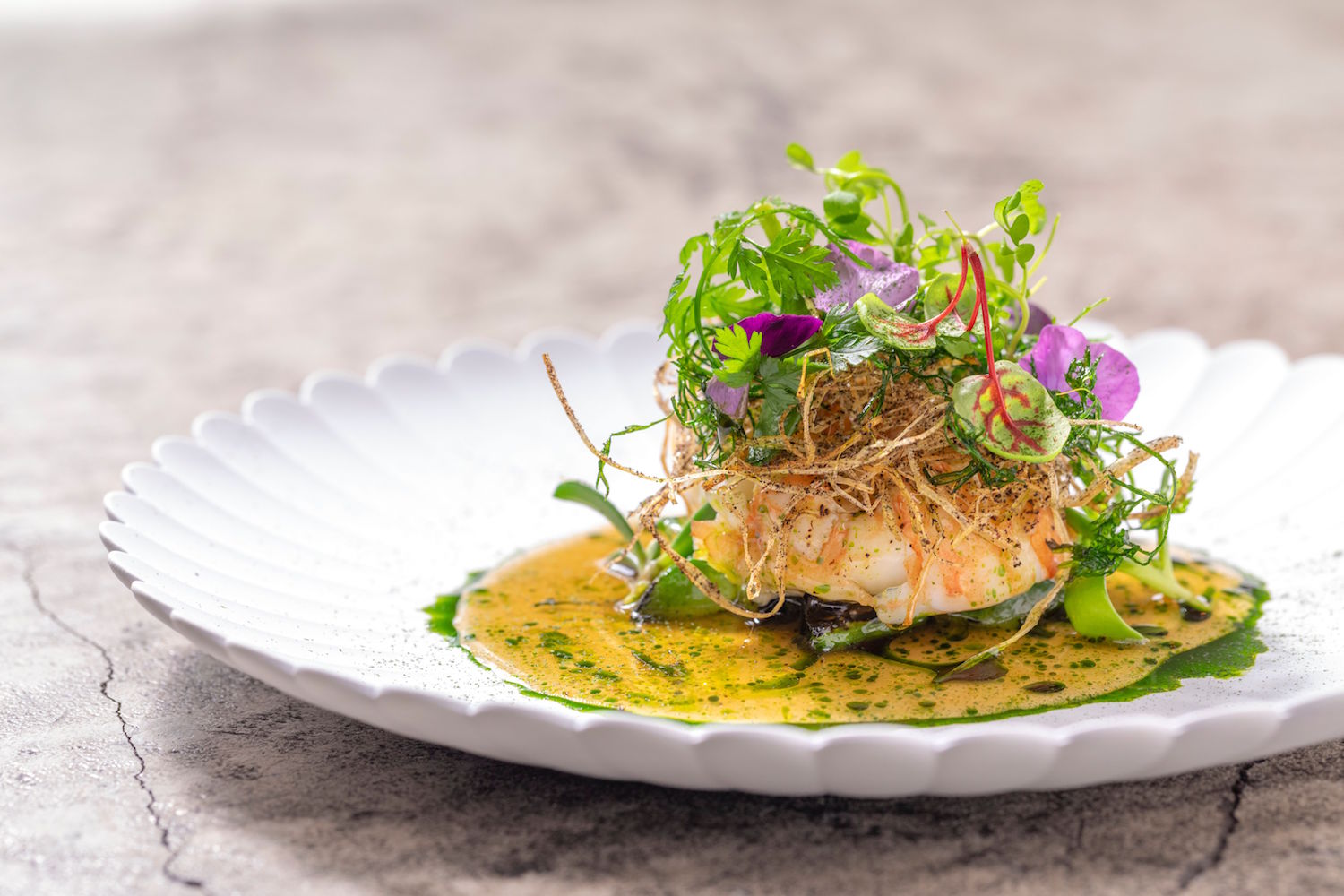 Every year, the world’s culinary scene absolutely basks in its much-deserved limelight at Anantara Siam Bangkok’s annual World Gourmet Festival – and this year is no exception.

Following the success of the 19 previous World Gourmet Festivals, the prestigious hotel situated amid the city centre is back to host the prime 20th edition of the event, packed with more robust culinary delights and surprises.

Featuring over 16 of the world’s most celebrated chefs, the culinary spectacle will offer five-starred meals that are the heights of taste and sophistication. The star-studded chef squad this year includes:

From 2-8 September, the seven-day event promises to bring a repertoire of only the best bites that will absolutely drive all you food aficionados crazy. Each chef will host two dinners over at the hotel’s stellar restaurants: Biscotti, Madison, Spice Market and Shintaro. All the visiting chefs will also host cooking classes where diners (and home cooks) will get an intimate insight into their favourite chefs’ personalities and cooking techniques.

And if you happen to be a food enthusiasts slash merit-making devotee, THB 600 per dinner ticket, as well as all proceeds from the auctions will go towards the HRH Princess Soamsawali Krom Muen Suddhanarinatha HIV Prevention Fund. Those hankering to dine out for a good cause, this one is for you.

Yet not only does the annual festival celebrate international cuisines, but the World Gourmet Festival also praises the grass root of Thailand’s culinary scene: the street food culture. With a goal to promote Thailand’s street-side gastronomy, the festival will feature Bangkok’s popular street vendors at the Parichart Court’s open-air garden on 5 September, showcasing Siam’s unique eats that have totally brought Thai cuisine to the world stage.

Drooling already? Get ready to treat your taste buds with utter delights from the food created by renowned chefs from across the world. Anantara Siam Bangkok Hotel offers a package of THB 18,000 which includes accommodation per room per night, a scrumptious buffet breakfast, and, of course, a table for two at a guest chef’s dinner each night of the stay period, as well as a fifteen per cent discount for treatments at Anantara Spa.

If you only have the appetite for the dinner sessions and the cooking classes, click www.worldgourmetfestival.asia for detailed information of each day event and prices.

Travel
Checking in: how Soneva Fushi in the Maldives made us rethink our life choices
Culture
Our theme for January 2020 is revolutionary
Gear
5 great podcasts for every entrepreneur in 2020
Food & Drink
These are the best breakfast spots in Bangkok
Culture
Lifestyle Asia Playlist January 2020: Mia Restaurant
Culture
5 reasons why we’re heading to Circoloco 2020 at Baba Beach Club Phuket this month
Culture
Weekend Muse: 10 reasons why 2020 is going to be a great year
Culture
Everything you need to know about theCOMMONS Saladaeng opening this January
Culture
Best nightclubs in Bangkok to dance the night away
Style
Louis Vuitton is opening a restaurant next month
Sign up for our newsletters to have the latest stories delivered straight to your inbox every week.

5 things you didn’t know about the French Michelin Guide

Where to find the best fool-proof pancakes in Bangkok

The 5 best Japanese restaurants to try in Sathorn