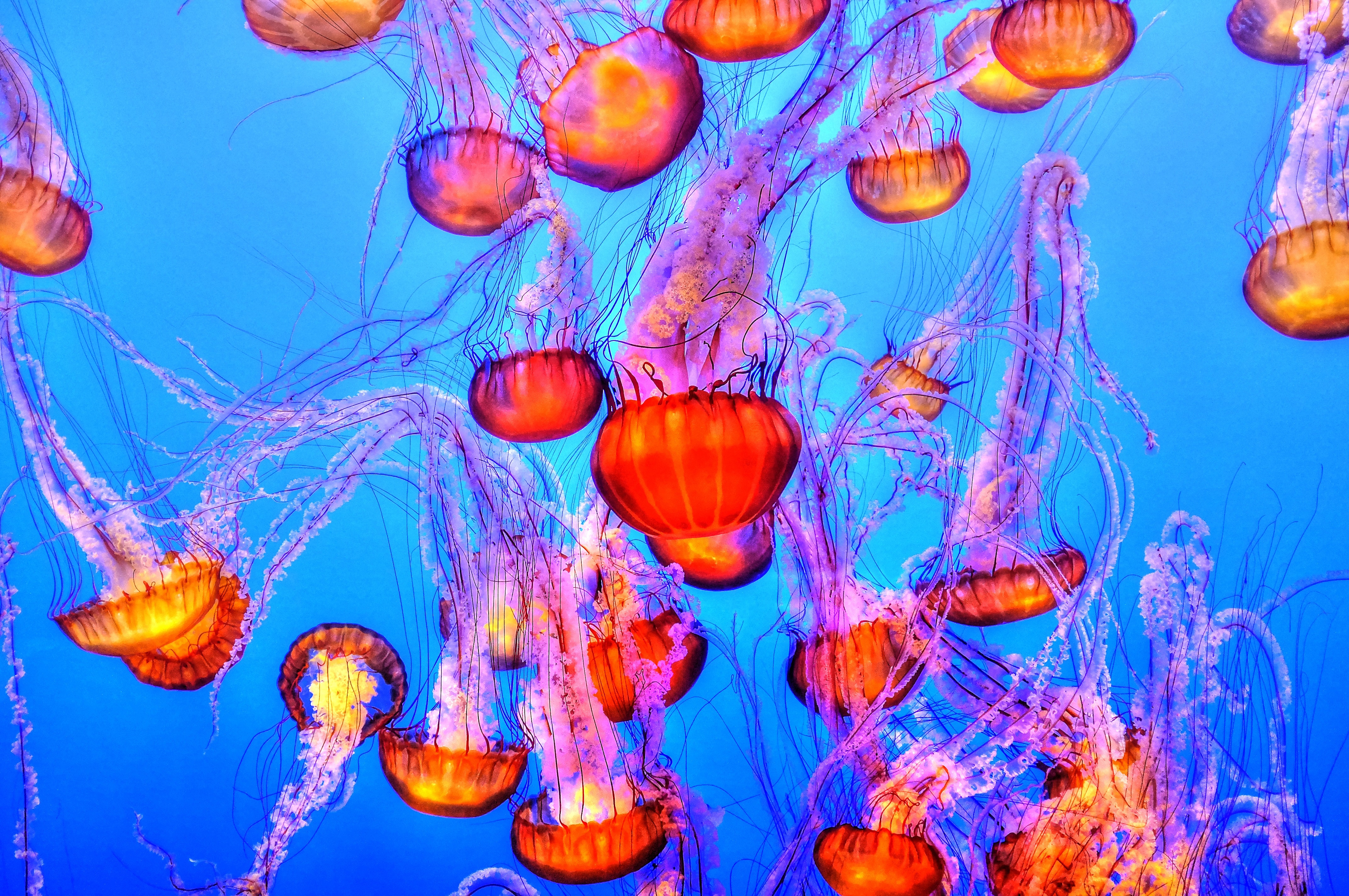 Dining in the deep: Phuket is now home to the world’s largest underwater restaurant

Food & Drink
Dining in the deep: Phuket is now home to the world’s largest underwater restaurant
Share this article
Next article

If you’ve ever fancied dinner underwater alongside 25,000 of your favourite marine friends, you may be surprised that you need not travel all too far for it.

Brushing aside the Maldives, our very own Phuket is now officially home to the world’s largest underwater restaurant, and it goes by the name of Andasi.

Located at Central Phuket, the European-style seafood restaurants is built below the surface within the mall’s aquarium Aquaria Phuket, the largest of its kind in Thailand.

Between bites of miso-glazed salmon, caviar, oysters, scallops and Wagyu steak, diners are entertained by the 300 species of sea animals gliding overhead, to their left and to their right.

Travel
Checking in: once upon a time in Keemala, Phuket’s mystical rainforest escape

Andasi is staking claim to the title of world’s largest underwater restaurant, the same tagline used by Under restaurant in Norway, which opened earlier this year. Under, has a seating capacity of 100, whereas Andasi seats 120.

Visitors who aren’t the fine dining type can also visit the Aquaria Phuket aquarium, which is divided into different zones and explores both land and sea. Mythic Forest takes guests through a land filled with creatures from Thai folklore, while River Giants, for instance, is billed as the world’s largest freshwater planted tank, home to Arapaima, Mekong Ray and Mekong Giant Catfish.