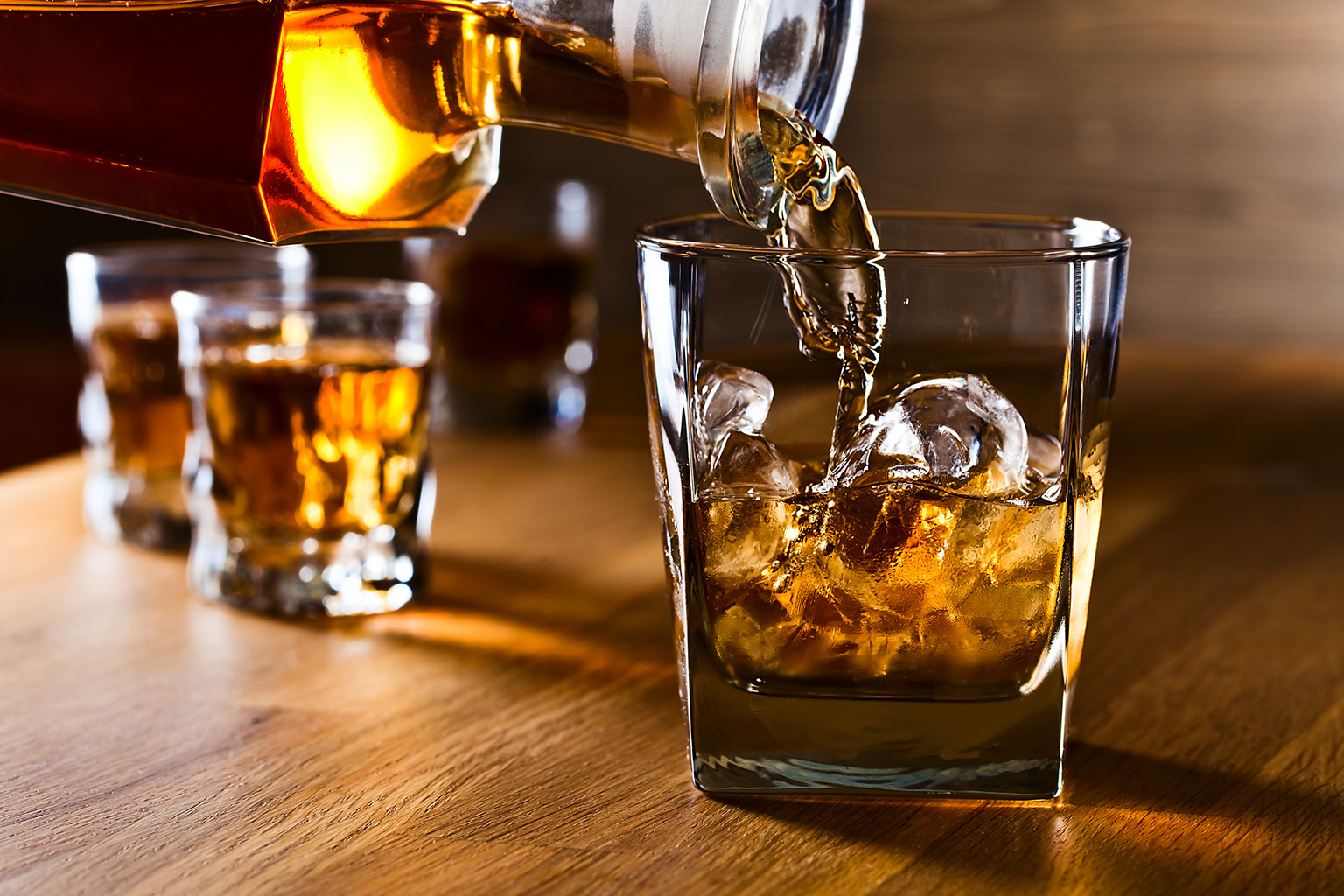 Attention whisky lovers, London is set to get its own whisky hotel.

The award-winning Black Rock whisky bar has announced plans to expand its basement bar into a four-story property that will feature a blending room and three lodges where guests can stay overnight.

For three years in a row, Black Rock has taken the title of best specialist bar in the UK by the tastemakers at Class Bar Awards, for offering a whisky list of 250 bottles from around the world.

In an Instagram update, the bar owners revealed plans to grow upwards from their basement location and add more floors, eventually adding guest rooms to the establishment.

Recently, the bar hosted a soft launch for Black Rock Tavern on the ground floor, described as an “izakaya-inspired” whisky pub that will offer a curated shortlist of 50 whiskies, highballs and draught beer. Adjacent to the tavern will also be a whisky blending room.

Over the next few months, a second and third floor will also be added to house three Black Rock lodges. Travel plans next season? You know where to head.

Travel
Checking in: how Soneva Fushi in the Maldives made us rethink our life choices
Culture
Our theme for January 2020 is revolutionary
Gear
5 great podcasts for every entrepreneur in 2020
Food & Drink
These are the best breakfast spots in Bangkok
Culture
Lifestyle Asia Playlist January 2020: Mia Restaurant
Culture
5 reasons why we’re heading to Circoloco 2020 at Baba Beach Club Phuket this month
Culture
Weekend Muse: 10 reasons why 2020 is going to be a great year
Culture
Everything you need to know about theCOMMONS Saladaeng opening this January
Culture
Best nightclubs in Bangkok to dance the night away
Style
Louis Vuitton is opening a restaurant next month
Sign up for our newsletters to have the latest stories delivered straight to your inbox every week.

Thirsty Thursday: cloudy sake with a chance of otoro

Wine Talk: what is the difference between a vin primeur and a vin nouveau?

Thirsty Thursday: a kick for your inevitable mid-January slump