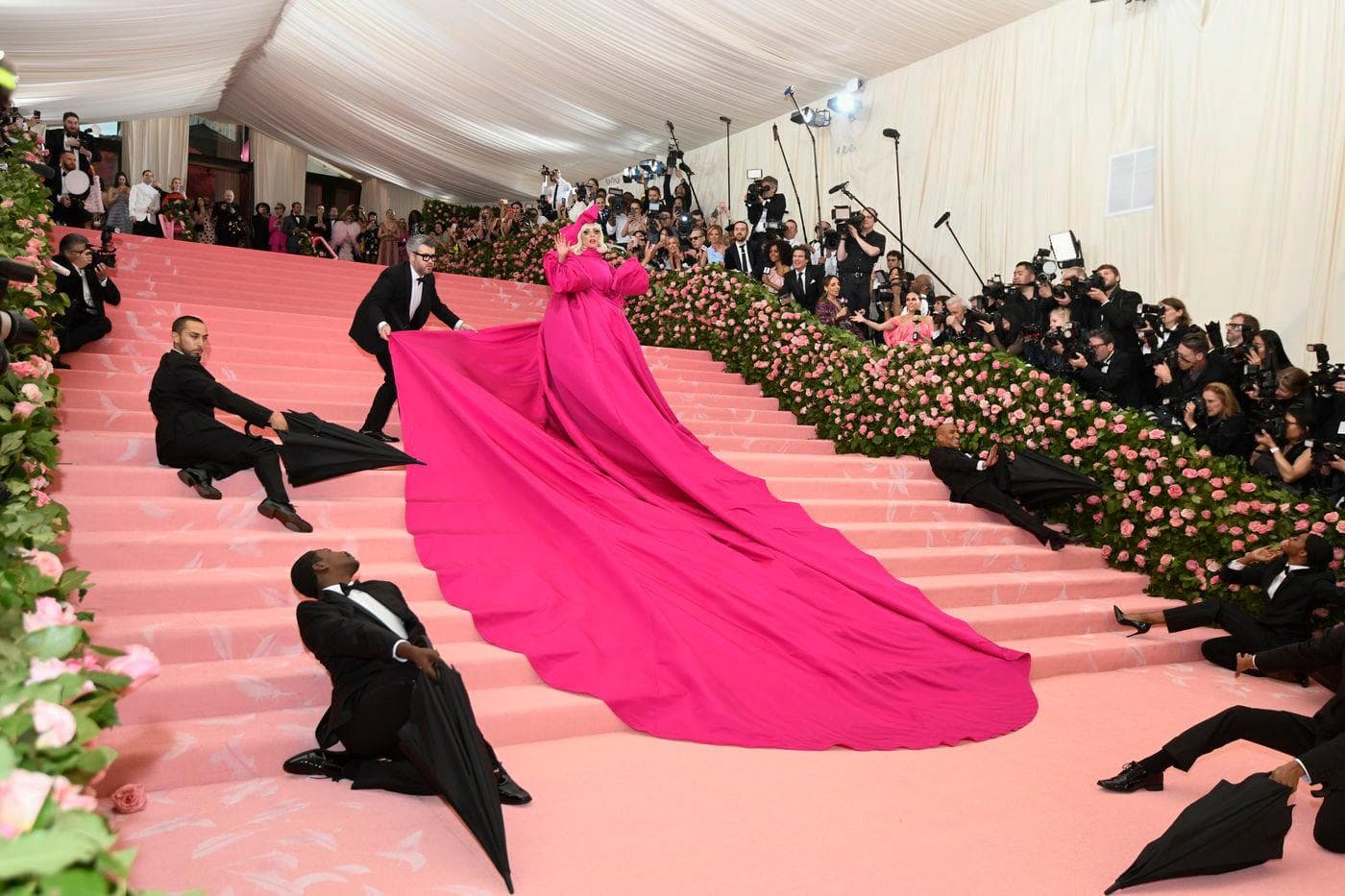 #ThatsCamp: The best Twitter reactions to the Met Gala 2019

What do you get when you combine social media with outrageously dressed celebrities? Simply some of the best entertainment of our times. The Met Gala has long been known as one of the grandest, most glamorous, and most talked-about nights in fashion. But it was a hundred times more of those things this year. As if catering to our meme-hungry generation of tweeters and ‘grammers, the Met gave celebrities the task of dressing to their exhibition’s provocative title, ‘Camp: Notes on Fashion’. Not sure what this means? Don’t worry, neither did most people attending the event.

Most people first associate camp with queer culture, which is a nod in the right direction considering the famous figures with iconically camp sensibilities: Freddie Mercury, Cher and Prince. But the Met actually took its theme from a 1964 essay by Susan Sontag titled ‘Notes on Camp’, where the word was defined as “the love of the unnatural, the artifice, and the exaggerated”. If that still sounds a bit vague, maybe camp is best described with examples: think the art-imitating Oscar Wilde, the “ironic” Off-White, the flashy Zoolander, or Viktor + Rolf’s meme-inspired couture. It’s something so outrageously artificial or unusual that it becomes a mode of personal or creative expression.

Camp may sound like the easiest free-for-all dress code ever, but don’t be fooled – there’s a skilled art to it. If you’re going to go into dressing camp at all, you can’t do it half-heartedly or be too mediocre in your ambitions. Camp calls for going all the way in pursuing maximum levels of outrageous and outlandish.

Of course, this meant that social media was treated to a full circus of the most entertaining, caption-worthy outfits last Monday. With such an explosive dress code along with co-hosts that included Lady Gaga, Harry Styles and Alessandro Michele, the Met Gala 2019 was made for the internet. Take a look at all the best camp looks that walked the Met Gala’s pink carpet, as well as the hilarious things people had to say about them.

https://twitter.com/Hellobeckysue/status/1125556098449022976
Cinderella gets a light-up gown from fairy godmother Tommy Hilfiger and the feathery extravaganza that is the Jenner sisters don’t look happy about it.

Who knew Harry Potter could be camp? Billy Porter did of course.

Met Gala co-host and One Direction’s king of camp shows that camp is for straight men too. Meanwhile, Jared Leto’s date is himself.

#MetGala #KatyPerry When you misread camp and you show up as a lamp pic.twitter.com/DtHzKXTGZ4

When asked how she was going to sit down, Katy Perry just rolled her eyes, replied “You don’t sit down at the Met Gala”, then walked off singing ‘Chandelier’ by Sia.

Guess we’re not the only ones being blown away here.

“To be or not to be”, Jared Leto asked literally himself.

Her abs just called me fat

Why are supermodels allowed to wear this kind of thing in public?

Cardi b looks like a Game Of Thrones spoiler #MetGala pic.twitter.com/x87H5bLEyF

The Met Gala was the same night as the new episode. Coincidence?

Lupita’s stylist: so what colours do you want on your outfit?
Lupita: yes#MetGala pic.twitter.com/fOcIkoxEJA

Travel
Checking in: how Soneva Fushi in the Maldives made us rethink our life choices
Culture
Our theme for January 2020 is revolutionary
Gear
5 great podcasts for every entrepreneur in 2020
Food & Drink
These are the best breakfast spots in Bangkok
Culture
Lifestyle Asia Playlist January 2020: Mia Restaurant
Culture
5 reasons why we’re heading to Circoloco 2020 at Baba Beach Club Phuket this month
Culture
Weekend Muse: 10 reasons why 2020 is going to be a great year
Culture
Everything you need to know about theCOMMONS Saladaeng opening this January
Culture
Best nightclubs in Bangkok to dance the night away
Style
Gallery: big bows and eyeliner rule the catwalks at Haute Couture week in Paris
Sign up for our newsletters to have the latest stories delivered straight to your inbox every week.