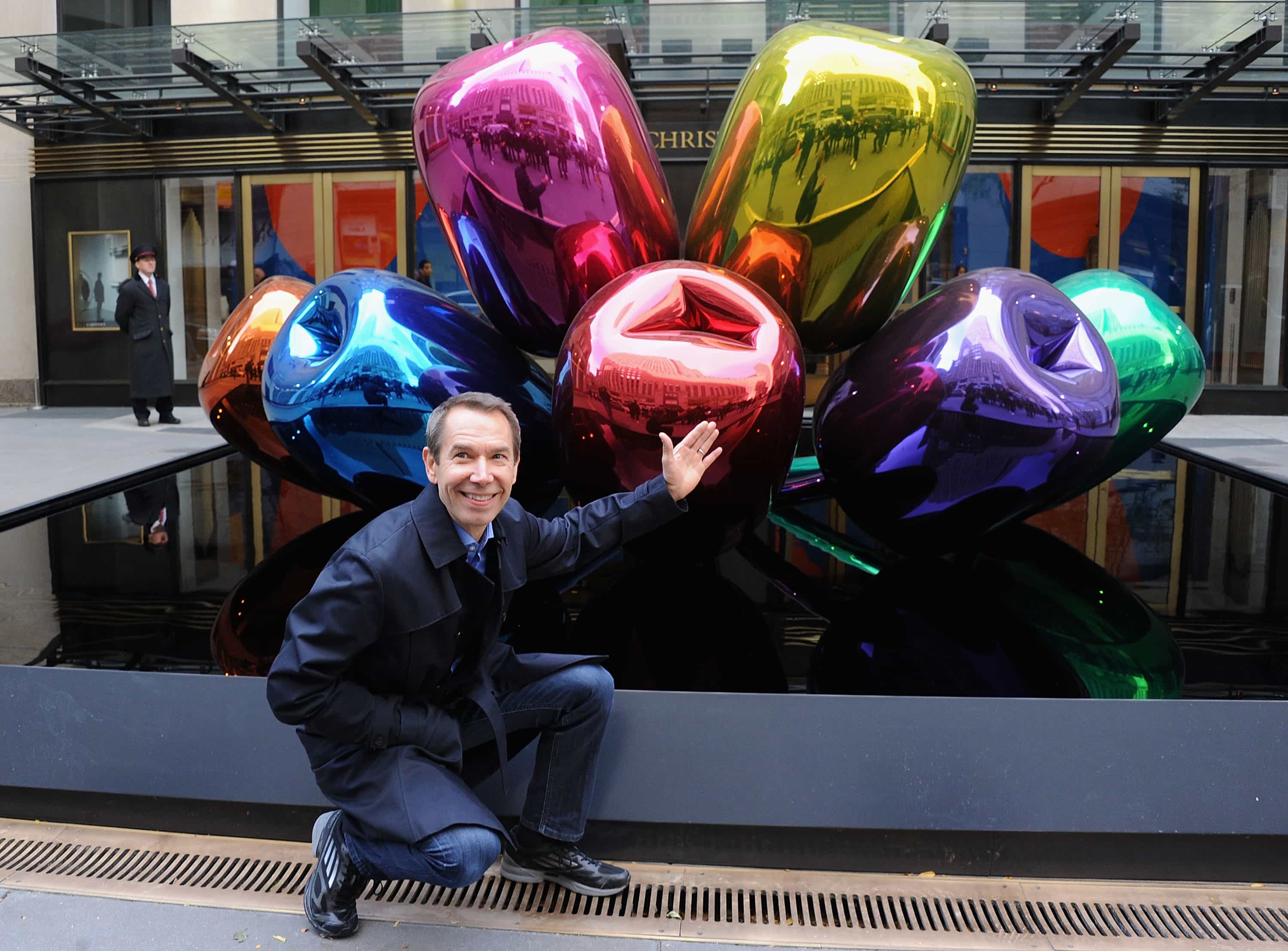 In 2016, the news of Jeff Koons giving away the gigantic balloon-esque structure to the city of Paris made the headlines. The American Embassy in Paris advocated for the city to receive the gift after the tragic series of attacks that struck Paris in November 2015.

At the time, a lot of criticism was given to the Parisian city hall, for accepting a present that would cost money to the taxpayer. Indeed, while free, the work of art still needs maintenance and construction. The overall cost of which, is to be paid by the municipality. The artist initially suggested putting the 10 metres high sculpture in the Trocadero — being one of the most visited Parisian locations — but it seems like the work of art will be headed to the Petit Palais, eventually.

Reportedly, the foundation work has started a few weeks ago in the vicinity and yesterday, pieces from the structure were shipped from Germany. The public inauguration is slated to take place in October, during “Nuit Blanche”, one of the main cultural events in the capital.

“Everything is in the works, but we’re still at the foundation stage. The set up stage has started a few weeks ago,” states Christophe Girard, deputy mayor for the city of Paris. “[Jeff Koons] is certainly a polarising artist, but he’s also a figure of contemporary art.” he concluded.