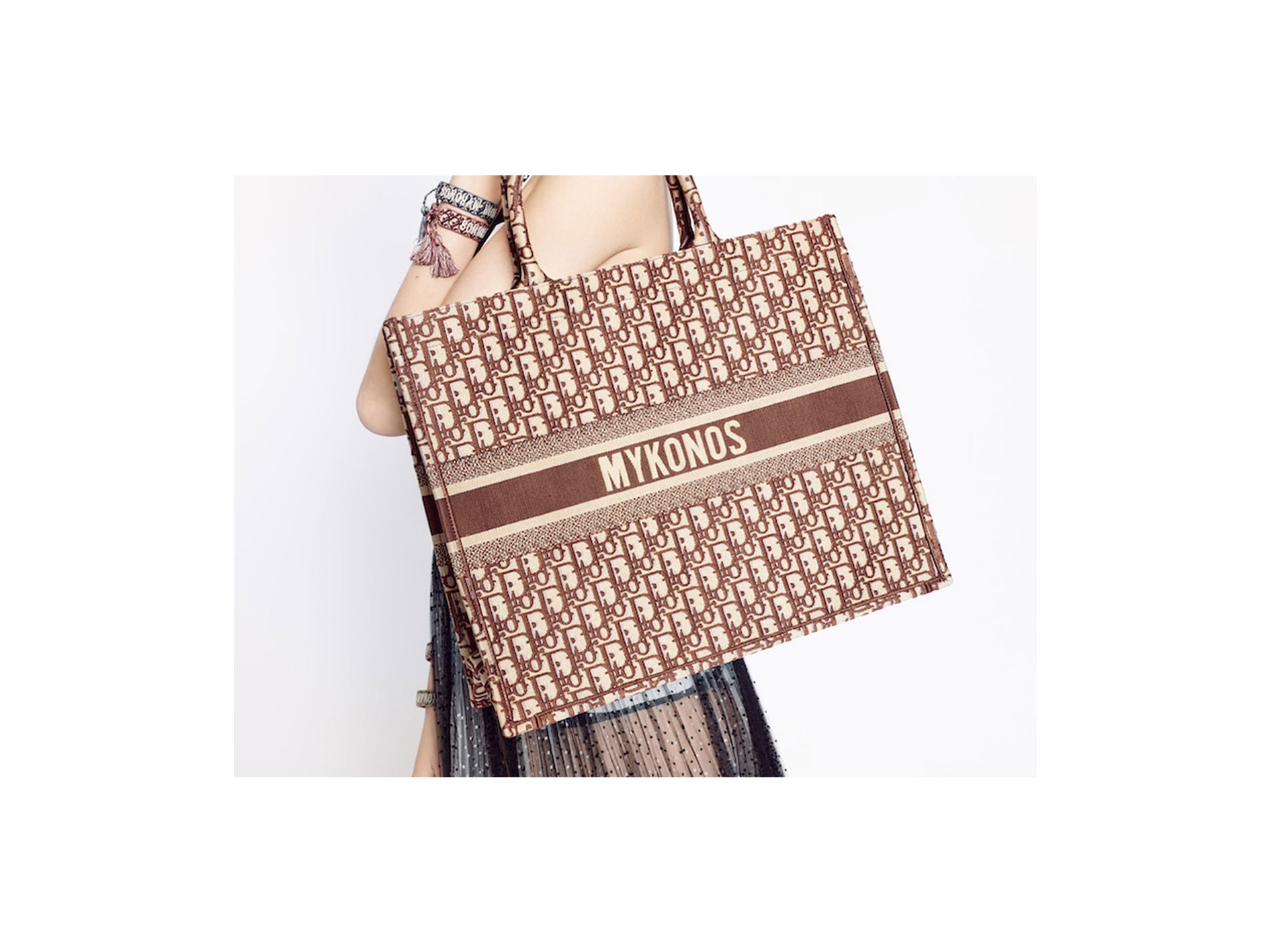 Gucci makes a pro-choice political statement on the runway

Gucci’s creative director Alessandro Michele is quite famous for his dramatic runway shows. But for the Gucci Cruise 2020 collection show, Michele took it to a new level. The reoccurring theme throughout the collection was women’s liberation. The brand sent a blazer down the runway featuring a women’s rights slogan from the ’70s: “My body, my choice”. A timely message in light of the debate over abortion rights happening in the US. Other standout looks included a floor-length gown with a uterus embroidered on the front. Michele designed it to remind people that “women should really be respected and considered as much as men, they should have freedom of choice, even to interrupt a pregnancy, which is the most difficult one”. “May 22, 1978” another piece showed — the date Italy’s law providing for the social protection of motherhood and legalizing abortion took effect.

“It was a historical moment when women — finally — rejected all the constraints that were imposed in the previous centuries and they became free. That’s why I am paying homage to the Italian law regarding abortion, the law number 194. It’s unbelievable that around the world there are still people who believe that they can control a woman’s body, a woman’s choice. I will always stand behind the freedom of being, always,” he told WWD.

Chanel, Fendi and the Karl Lagerfeld brand are joining forces to stage a one-night only special memorial event during Paris Men’s Fashion Week. These three fashion brands — all of which Lagerfeld was the creative director for — will come together to pay homage to legendary German designer and celebrate his legacy through a special tribute, entitled “Karl For Ever”. The tribute will be staged by theatre and opera director Robert Carsen and will also feature dancers, musicians, singers and actors who will interpret pieces of work admired by Lagerfeld.
“I wanted something full of life and unexpected,” director Robert Carsen explained to WWD, adding that the event will be a “joyful celebration of all things Karl”.

The event will be held at the Grand Palais in Paris on June 20. The Grand Palais is a fitting place to stage the event, given it was where Karl Lagerfeld held many of the Chanel runway shows during his long tenure at the French fashion house, transforming the space into dazzling fashion fantasylands for each and every show. “He once famously said, ‘A funeral? I’d rather die,” Carsen said laughing. “He would have wanted it to be a joyful moment.”

Dior opens up its summer pop up on Mykonos

Just in time for summer, Dior’s latest pop-up store in Mykonos is now open. The traditional white Cycladic architecture of the Greek islands set against the azure sea provides the perfect setting for Dior’s new pop-up store on Mykonos this summer. The store features both men’s ready-to-wear collections by Kim Jones, as well as a new beachwear capsule including swim shorts and light shirts. In addition, women’s ready-to-wear by Maria Grazia Chiuri includes bodysuits, jewellery but also the tote of the season. The special collection includes striped bodysuits and cashmere sweaters, to be worn with pleated tulle skirts, jewellery and accessorizes featuring the words “J’Adior Mykonos”.

The capsule collection is called Dioriviera and the pieces are inspired by Mykonos and the kaleidoscopic motif Chiuri created for her Spring/Summer 2019 range. Of course, the Dior Book Tote will also be up for grabs complete with personalization, as well as the house’s iconic Saddle Bag.

Brush up on style with these 9 timeless fashion books