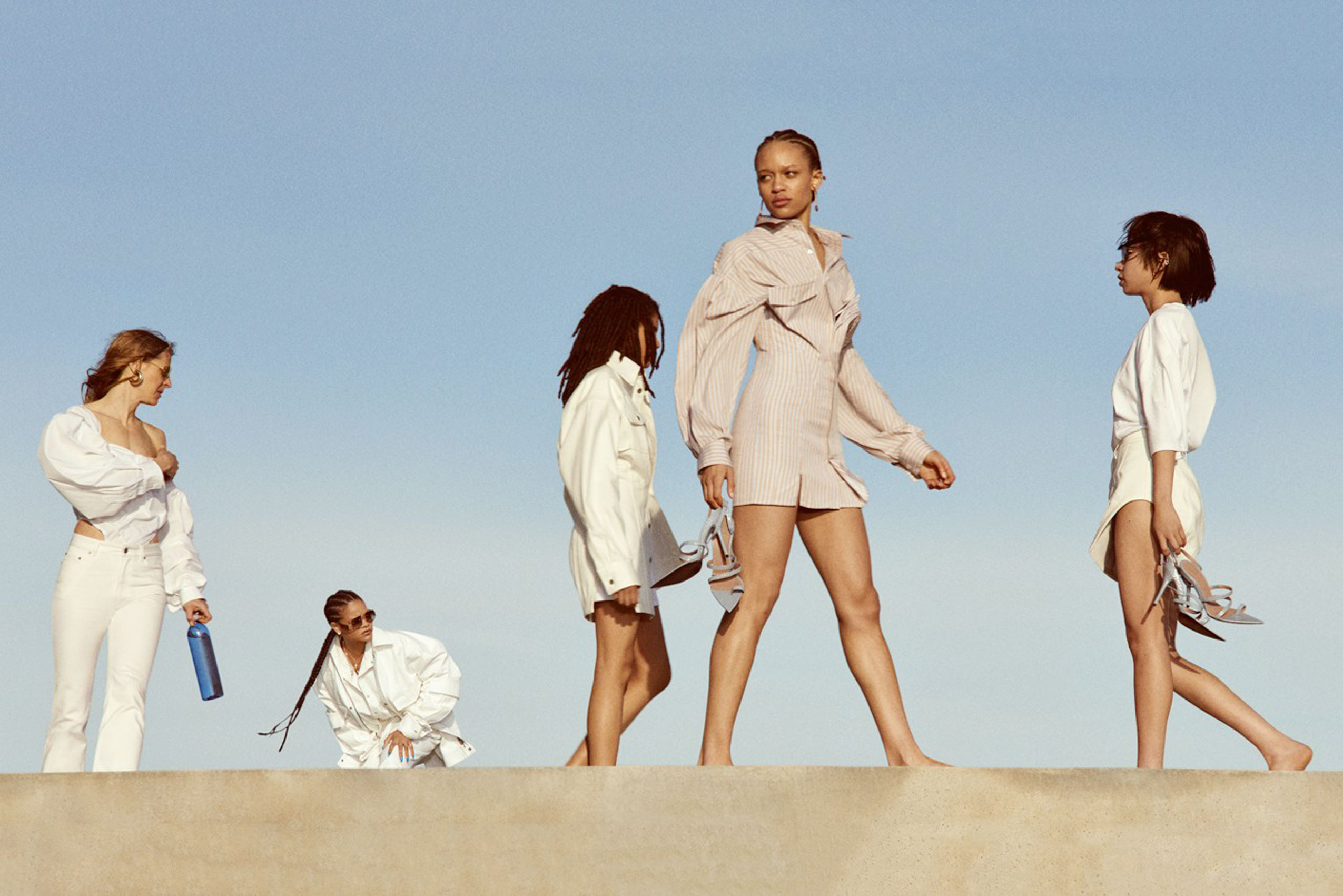 Fashion digest: your weekly recap of the important milestones

Style
Fashion digest: your weekly recap of the important milestones
Share this article
Next article

Ah, the ever so alluring fashion world — blending us all with it’s appeal and never ending vision to be one step ahead of the next big thing. But in a bewildered realm of freshly pressed fabric, strong opinions on hemlines and who-wore-what enthusiasm it’s hard to always stay on the cutting edge. Our weekly recaps are here as your knight in shining Armani, summing up the most important fashion news from the most powerful art there is!

Rihanna launches own label for LVMH

Robyn Rihanna Fenty — who you probably know under her shorter Rihanna or Riri monikers — has just revealed her high-end venture with LVMH group. The line is soberly called Fenty and the singer and actress is now the official CEO and creative director for the newborn label. Her sartorial ready-to-wear is a genre bending mix of styles and materials. It plays with volumes, shapes, and identities and really is reminiscent of the artist’s macrocosm. “Some days I want to be submissive, many days I’m completely in charge and most days I feel like being both…” the interpret of Man Down reveals. She even goes on, saying how she finds inspiration, and it sure leaves no room for the shadow of a doubt : ”I am my own muse”. The official webshop for both Fenty and Fenty Beauty, under LVMH, are announced for May 29.
N.B. Fenty is the first line to be launched, from scratch, by LVMH since 1987 and Christian Lacroix.

The Cannes Film Festival is all glitter and glamour. So it came as no surprise when the Italian designer Giambattista Valli and fast-fashion brand H&M hit the fashion industry with some page one worthy news. The duo seized the moment and revealed their upcoming collaboration during the Cinema Against AIDS amfAR gala, using a few famous faces to showcase what the collection — Project Love — will be all about. Kendall Jenner, Chiara Ferragni, H.E.R., Bianca Brandolini, Chris Lee and Ross Lynch were seen strutting around, wearing some of the pieces seamed to perfection. The collection’s work of art consists of the ballgowns and feminine dresses that Valli has become known for. Both women and men’s wear are included and are meant to evoke the elegance and luxurious feel of Valli’s couture collection. Kendall Jenner, for one, was seen sporting a hot pink tulle ballgown with a detachable train, and H.E.R., was seen in a white tulle dress with floral embroidery. The Project Love collection will hit select H&M stores with a limited assortment on May 25. The full collection will be available on November 7.

Once a year, the stars of world cinema descend on the South of France to toast artistic achievement and party into the wee hours, only to go home when the first glimmering rays of sunlight shine through. These are the most memorable dresses from the 11 days long festival where fashion, once again, takes center stage.

Brush up on style with these 9 timeless fashion books