With FIFA World Cup fever washing over the globe and Father’s Day just around the corner, it’s the perfect time to bro up with the old man over a shared appreciation for the sport. After all, while nice gifts, decadent feasting and some lavish pampering are well in order for dad’s special day on the 17th of June, it really all boils down to spending time bonding as a family. Of course, not all dads are into football. Whether the dad in your life is a major sports fan, a knowledge seeker, a sports car enthusiast or an all-around stylish fella, we’ve picked a handful of Netflix hits that are perfect to watch together with dad this Father’s Day.

‘Jack Whitehall: Travels with my Father’ 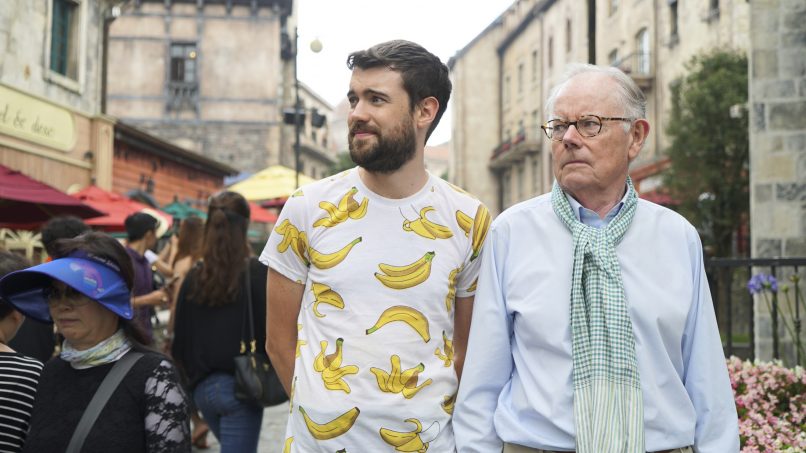 Jack Whitehall, one of Britain’s most exciting comedians in recent years, takes his prim and proper father on an ‘authentic’ gap year adventure in Southeast Asia. Watch them cavort across Vietnam, Cambodia and Thailand for five weeks in an effort to strengthen their bond, creating unforgettable memories and mischief along the way. 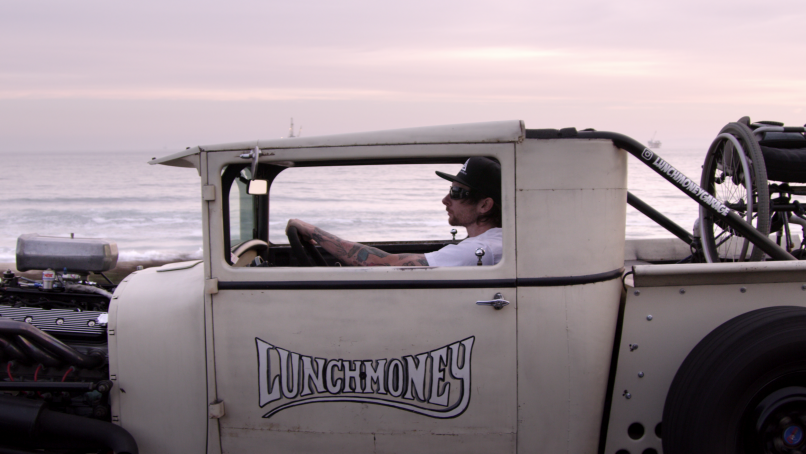 It’s essentially what it says on the tin: This Netflix Original pits sexy supercars against underdog modified sleeper cars in the ultimate test of speed. See who wins in this adrenaline-gushing series featuring the likes of Lamborghinis, Ferraris, and McLarens against tricked out pickups and coupes. 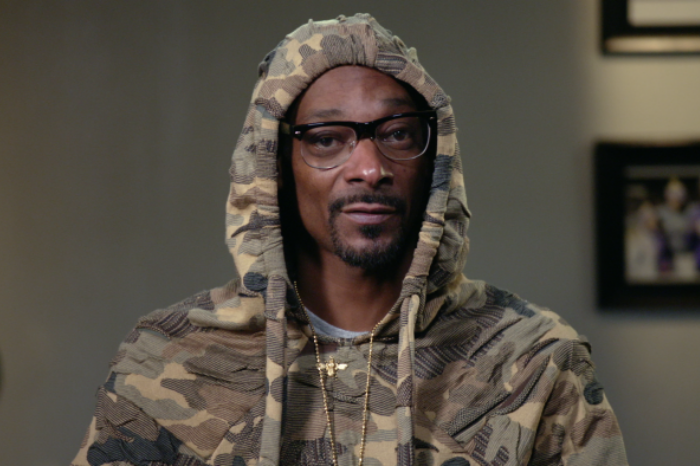 Snoop Dogg can boast myriad titles on his CV: rapper, entertainer, Lion, businessman, and most recently, venture capitalist; with Coach Snoop, he confirms his role as a football coach, too. Inspired by his own rough upbringing, Snoop creates a youth football league to keep kids off the street. With just eight episodes at about a half-hour each, it’s an easy, heartwarming afternoon binge. 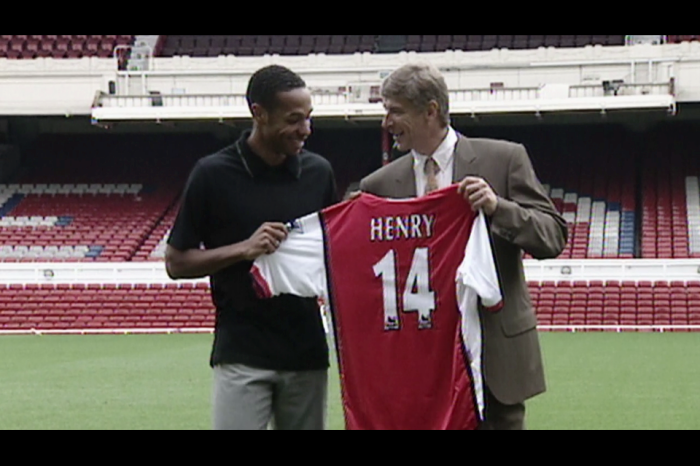 For the true diehard Premier League geek, this docu-series offers episodes of in-depth interviews with prolific footballers who shaped the League into what it is today: Personalities featured include the likes of five-time Premier League champ Andy Cole, French sensation Thierry Henry, and midfielder Paul Ince, who joined Liverpool after playing with its archrival Manchester United. It’ll be an educational binge session to learn about dad’s favourite pastime in its early heydey for sure. 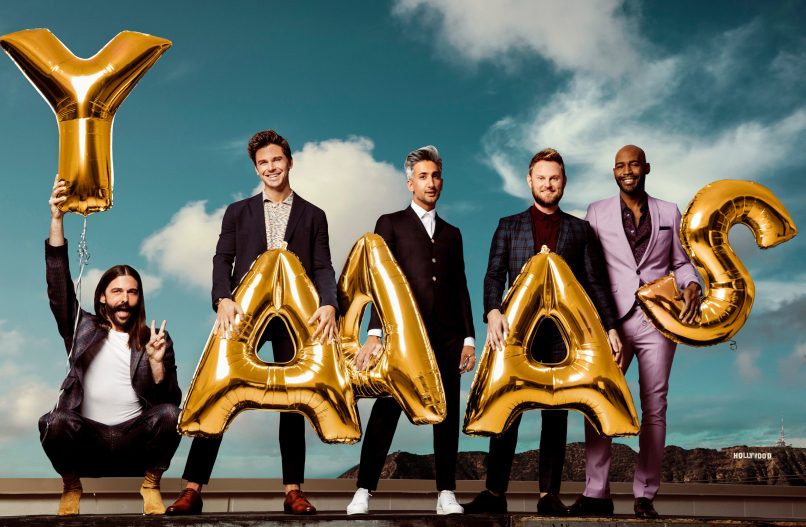 The beloved five gents of last year’s rebooted Queer Eye return on 15 June, whirling bad taste away and leaving good style, grooming habits, great food, culture and heartwarming vibes in their wake. For a feel-good show — or for a dad who could use a not-so-subtle style hint — plonk him down in front of the TV with this. 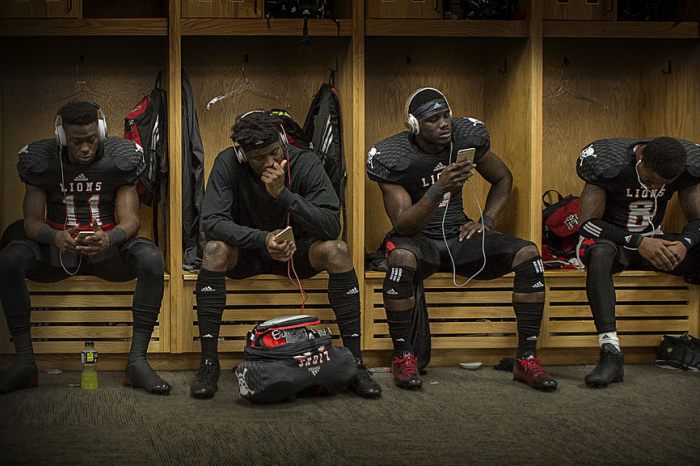 A must for any NFL fan, Last Chance U follows a group of talented but career-bent players at East Mississippi Community College who were removed from Division I due to academic or disciplinary mishaps. The EMCC Lions must prove themselves at Junior College level before being allowed for a glorious return to Division I. This drama-injected reality series captures attention, even for those completely clueless about football. 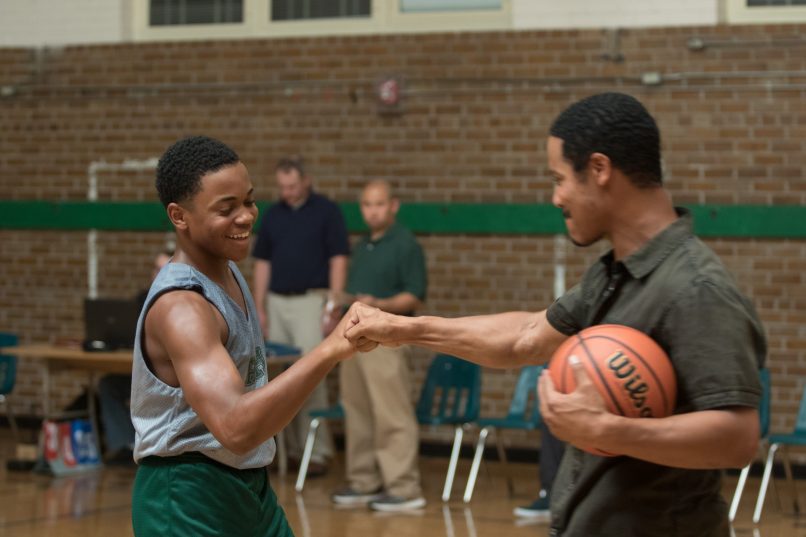 After a 14-year-old prodigal basketball player is recruited into an elite prep school, he begins to get sucked into the world of greed and corruption in amateur sports. This indie Netflix original would be fantastic for those reminiscing about their junior sports careers. 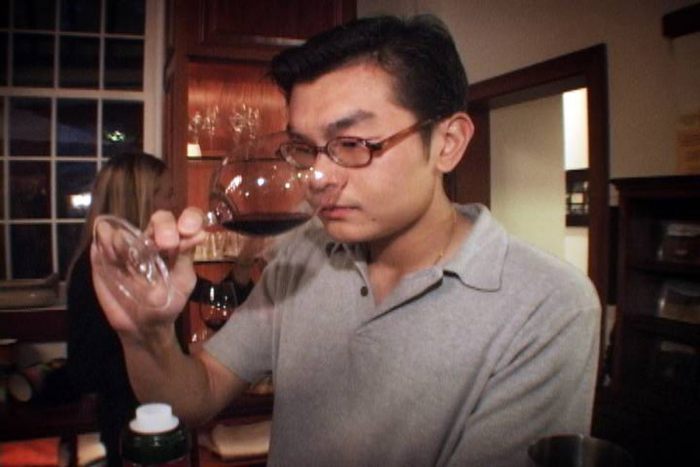 Catch Me If You Can meets the world of shockingly expensive Burgundies: Sour Grapes chronicles and dissects the case of wine fraudster Rudy Kurniawan, a rich wine collector who was found to be re-selling cheap wines with impeccably forged labels — left undetected even by “some of Burgundy’s most discerning connoisseurs.” Perfect for wine-enthusiast dads, you’ll want to crack open a nice bottle of vino while you’re at it. 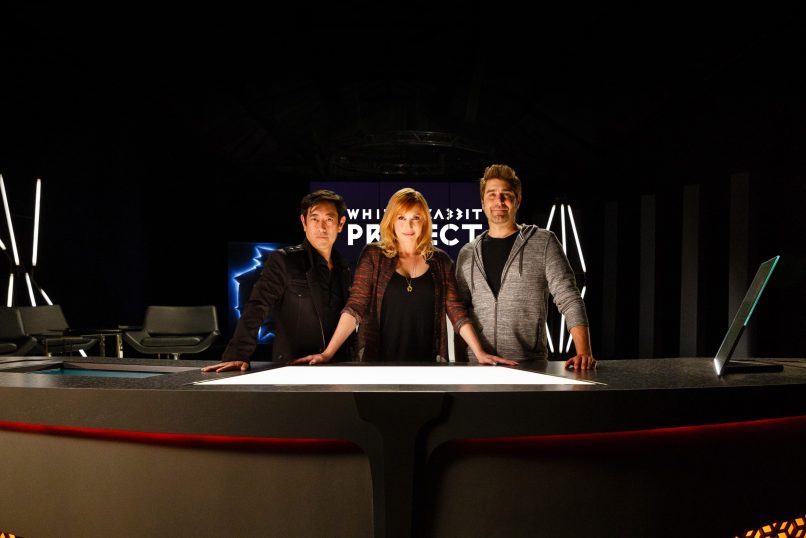 From the series producers of MythBusters, White Rabbit Project introduces the world’s greatest inventions, heists, scams, wartime weapons, and even irritating gadgets. Got a dad who loves pub quiz trivia? Take a seat and get comfy.