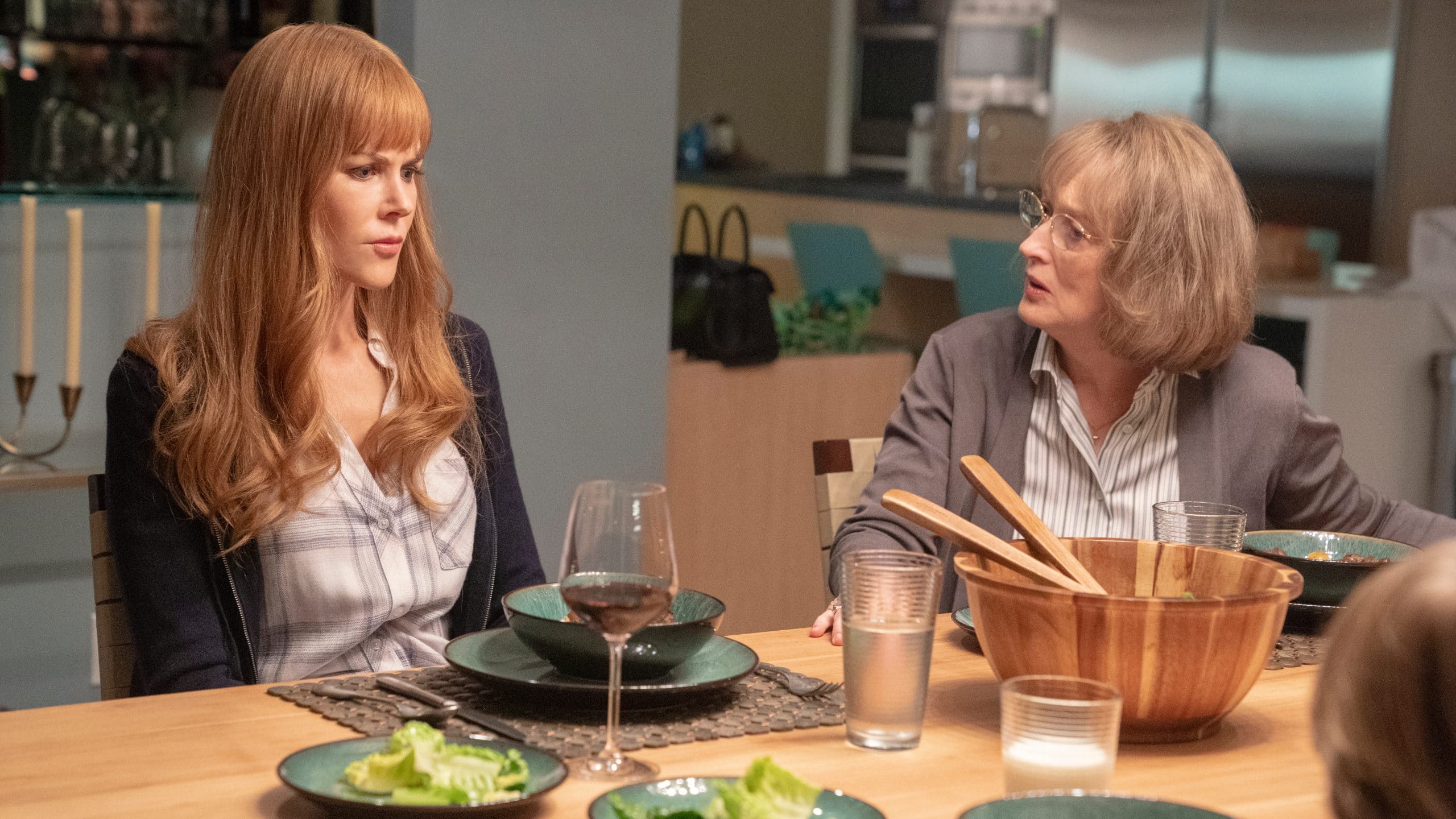 Just off the tail of interactive film Bandersnatch, everybody’s favourite sci-fi Netflix original returns on Wednesday with its highly anticipated fifth season — though a much slimmer one at that with just three new episodes to sate our appetites. That said, we have major star power to look forward to: Andrew Scott (Moriarty in the BBC Sherlock series) is a cab driver with a dangerous agenda; Miley Cyrus is a pop star painfully living a facade thanks to mass-produced technology; and Anthony Mackie plays a husband growing distant after he reunites with a college friend.

Launches on Netflix on 5 June

There’s no limit of love for food porn on Netflix, and if you watched Jon Favreau’s Chef in 2014 with googly eyes and a growling stomach, you’ll want to catch this new cooking series. With The Chef Show, actor/director Favreau teams up once again with chef Roy Choi, founder of LA’s wildly successful Kogi BBQ food truck, who also co-produced the 2014 film and trained Favreau for his convincing culinary performance. In this new show, the two pals experiment with their favourite recipes and techniques, sharing meals with friends ranging from legendary food critic Jonathan Gold to the Avengers cast in Atlanta. You’ll want to watch this with snacks.

Launches on Netflix on 7 June

Comedian Jo Koy had Seattle — and the world — roaring in laughter with his first Netflix special in 2017, and now he’s back to take centre stage at Hawaii’s Blaisdell Arena. Watch the man tackle how to raise a millennial teen, the quirks from his Filipino upbringing, and even attempt a spot of hula dancing — all with his signature brand of self-deprecating humour and a twinkle in his eye.

Launches on Netflix on 12 June

Always Be My Maybe

Randall Park and Ali Wong star in this offbeat Asian-American rom-com — both bringing their Fresh Off the Boat comic chops to the fray. Marcus and Sasha are recently reunited childhood sweethearts: he contends with a shaky music career in his hometown while Sasha is a successful celebrity chef opening a new restaurant in San Francisco. Sparks fly, but their vastly different worlds continue to cause a rift between them.

If you haven’t started watching already, the Emmy award-winning streaming series based on the novel by Margaret Atwood will have you on the edge of your seat — and fearful for the real-life political atmosphere it seems to resemble. Eager to find out what’s next in the fight against the dystopian regime of Gilead? The revolution begins in three new episodes exclusively available on HBO GO, with a new episode of the 13-episode third season premiering every Thursday thereafter.

Launches on HBO GO on 6 June

After an underwhelming series finale of Game of Thrones, fans might like to turn to Chernobyl: HBO’s latest masterful mini-series (now the top-rated TV show on IMDb) which chronicles one of the worst man-made catastrophes in history. Powered by a stellar cast including Jared Harris (Mad Men Emmy nominee), Stellan Skarsgård and Emily Watson (Oscar nominee for Hilary and Jackie), Chernobyl takes us back to April 1986 when the eponymous nuclear power plant in Ukraine suffered a cataclysmic explosion — telling the story through the major political leaders, scientists, and innocent lives involved. There may be no dragons, but there is the frightening will of the late Soviet Union.

Available in full on HBO GO; catch an encore marathon on HBO Signature on 15 June, 10am

If you haven’t delved into Big Little Lies, imagine Desperate Housewives meets 2019 with a dark comedic twist — and everyone who’s anyone is in it. Reese Witherspoon, Nicole Kidman, Shailene Woodley, Laura Dern, Zoë Kravitz are the Monterey Five: five housewives thinly disguising the messiness of their lives resulting from fragile marriages, the pressure for sound parenting and tested friendships. This season sees Meryl Streep join the cast as Celeste (Kidman)’s mother-in-law.

Launches on HBO GO on 10 June, with new episodes weekly

Produced by Drake and headed by Zendaya, this brand new HBO original series centres on a group of high school students navigating love, friendships, sexuality and substance-enhanced socialising all in the age of Instagram. If you liked BBC’s Skins or The OC, this just might be your thing.

Launches on HBO GO on 17 June, with new episodes every Monday

If you’re in dire need of a female-led, ass-kicking, heist-pulling anti-hero (perhaps you’re still waiting for season two of Killing Eve to stream on Hulu?), look no further than Cinemax drama series Jett. Centring on retired professional thief Daisy “Jett” Kowalski, the series follows her fresh out of prison. Jett is reluctantly pulled back into a “final” job, which leads to countless more from a string of mastermind criminals keen to exploit her skills.

Launches on HBO GO and Cinemax on 15 June

If Joseph Heller’s satirical novel captured your imagination and your bemusement growing up, you’ll want to strap in for this newly dramatised series based on the book — especially because it stars George Clooney. Set along the coast of the Mediterranean Sea, protagonist U.S. Air Force bombardier John Yossarian and his fellow airmen must maintain their sanity as the army keeps increasing the number of missions soldiers must fly to complete their service.