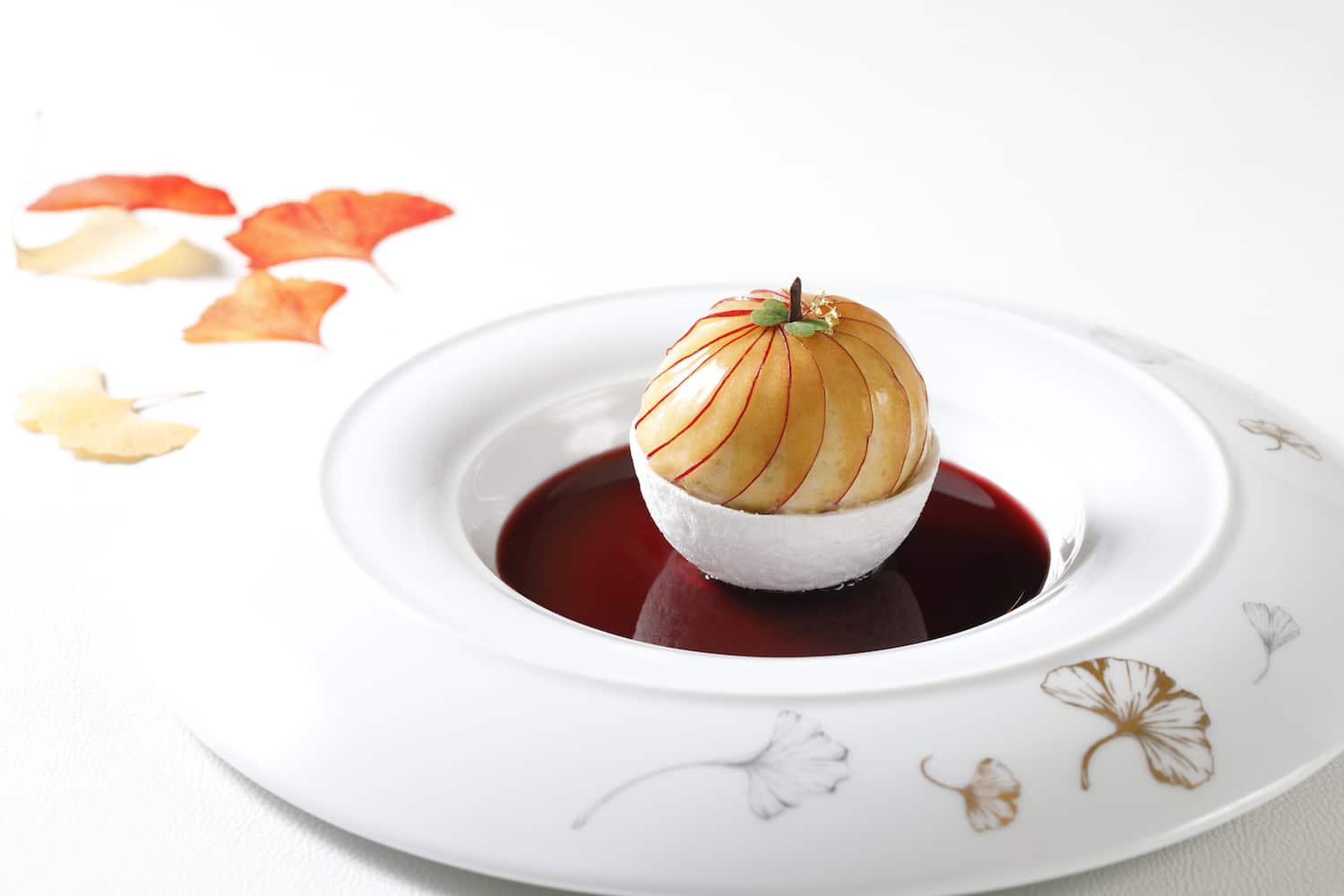 This month, as we gear up for the impending art frenzy and food festivals such as Taste of Hong Kong, a handful of dining pop-ups are adding to the buzz of March’s social scene. From expeditions into the under-appreciated culinary regions of Russia and Burma to a romp through the sun-kissed fields of Sonoma County — take a world tour with the six dining pop-ups not to miss this month.

Chef Maxime Gilbert, of Michelin 2-star French restaurant Écriture, is slated to team up with chef Anatoly Kazakov, of Moscow restaurant Selfie, for a highly anticipated 2-night collaboration dinner showcasing signature dishes from both esteemed chefs. Selfie is currently ranked #70 by The World’s 50 Best Restaurants, and chef Kazakov is best known for his innovative, tightly edited cooking, with most dishes containing only three or four ingredients. With a focus on premium Russian food products, chef Kazakov’s menu includes pork from Kursk, halibut from Murmansk, veal from Bryansk, asparagus from Tver, and truffle from the Crimea region. His signature combinations include halibut paired with peeled apple and fermented kohlrabi, as well as white mushrooms with koumiss and black chanterelles; Écriture’s chef Gilbert will match him par-for-par with crowd favourites including sea urchin and caviar tart and bamboo millefeuilles with green pea.

The superlative pizzas over at Kytaly (one of our best new restaurants of 2018) are making way for a new edition this month, courtesy of founder himself Franco Pepe, who will be in town from 6–9 March, for those looking to catch the master pizzaiolo in action. Pepe is best known for his exacting, out-of-the-box pizza combinations, and the new AnaNascosta might be the most unconventional on the menu yet: a cone of fried pizza with grana cheese fondue, cold pineapple and strips of fatty prosciutto, hit with a touch of liquorice liquor. The pie is part of a new pizza and cocktail pairing collaboration with bar maestro Giancarlo Mancino’s refreshing vermouth libations. A total of 10 new cocktails (HK$108) are now on the Kytaly menu, with highlights including the Martiniano, a combination of London Dry Gin, Mancino Vermouth, Secco, lemon oil and Japanese wakamomo peaches; and the Tifata, a creative sipper made with tomato water, basil, vodka, capers dust and cherry tomato candy.

The next Test Kitchen pop-up ventures over to sunny California with husband and wife team, Daniel Kedan and Marianna Gardenhire (both Thomas Keller alums), of Backyard in Sonoma County, the heart of California’s wine country. A Michelin Bib Gourmand-recognised restaurant, Backyard is all about farm-to-table fare, bringing the ripe, sumptuous produce from Sonoma to Hong Kong in an array of colourful, vibrant dishes, from rustic salads to fresh ceviche. Guests will be transported to sunny, rural California with the team’s produce-centric dishes, served simply and with classic technique. Chef Kedan says, “Our mission has always been to be a successful business that becomes part of the community around us. We buy local and support local farmers, ranchers, foragers, wine/beer/cider producers and artisans.”

Dinner kicks off with palate-whetting snacks of buttermilk fried chicken sliders with fresh napa cabbage slaw and homemade bread and butter, followed by smoked pork belly and piquillo pepper hush puppies. The family-style dinner continues with a platter of charcuterie (a rustic arranagement of salumi, meat, fish rilletes and pickled veg), a creamy goat cheese cavatelli, and cocoa & porcini crusted boar with sunchokes and blackberry mostarda. Dessert rounds out with a mushroom ice cream sandwich with espresso shortbread, while a wine pairing of tried-and-true Sonoma varietals plays nicely with the menu.

Burmese fare is set to hit Hong Kong in late March as Ivan Pun of Pun + Projects brings an outpost of his latest Burmese brasserie, The Pansodan, to Hong Kong for a one-month pop-up. Featuring traditional Burmese fare paired with botanical cocktails, The Pansodan is named for the road it resides on, located inside a former Bank of India building in Yangon. The restaurant takes its inspiration from French brasseries with an approachable, informal concept celebrating honest cooking and warm hospitality. With the one-month pop-up, Pun hopes to shine a spotlight on the under-represented dishes of Burma, presenting a series of set menus with traditional dishes threaded by common notes of turmeric, tamarind, lemongrass and ginger.

Burma’s overlap of culinary influences from its neighbours in China, India and Thailand is abundant in dishes such as pâté spread onto black pepper crisps and local chickpea and potato samosas ‘Thoke’ style dipped into a chutney of mint, coriander and chilli. Refreshing salads include the classic tea leaf salad with both soft and pickled leaves, accompanied by a crunchy array of peanuts, sesame seeds and fried garlic; and the green tomato salad with pickled ginger and lime. Noodles are a mainstay of Burmese cuisine — as evidenced by the national dish of Mohinga, with fine noodles bathed in a tamarind-tainted fish broth. The menu rounds out with curries and biryanis, all washed down with herbaceous cocktails such as The Yangon 75, made with gin, lemongrass and champagne.

A celebration of female chefs at Tate Dining Room

One of our city’s preeminent culinary forces, chef Vicky Lau (Asia’s Best Female Chef 2015) turns her attention toward empowering women this month at her contemporary fine diner Tate Dining Room & Bar. In celebration of International Women’s Day (8 March), Lau will host a special charity cooking class and collaboration dinner, with proceeds benefitting The Women’s Foundation. The workshop takes place during lunchtime, with a private, 10-person cooking class at V-ZUG Hong Kong (limited to 10 pax); while later in the evening Lau is set to partner with bartender Natalie Lau of The Old Man (#5 on Asia’s 50 Best Bars) for an exclusive 8-course dinner with cocktail pairing. Expect chef Lau’s creative, artistic dishes to be on full display, with 15% of proceeds going towards The Women’s Foundation.

Selfie Tate Dining Room & Bar Vicky Lau dining pop-ups kytaly franco pepe ecriture
Leslie Yeh
Editor in Chief
Having worked as a lifestyle editor for almost 10 years, Leslie is thrilled to be writing about the topic she loves most: wining and dining. When she's not out pounding the pavement for the latest new restaurant opening or tracking food trends, Leslie can be found at home whipping up a plate of rigatoni vodka and binge-watching Netflix with a glass of Sauvignon Blanc in hand.
Dining Restaurants Food Trends Drinks Travel