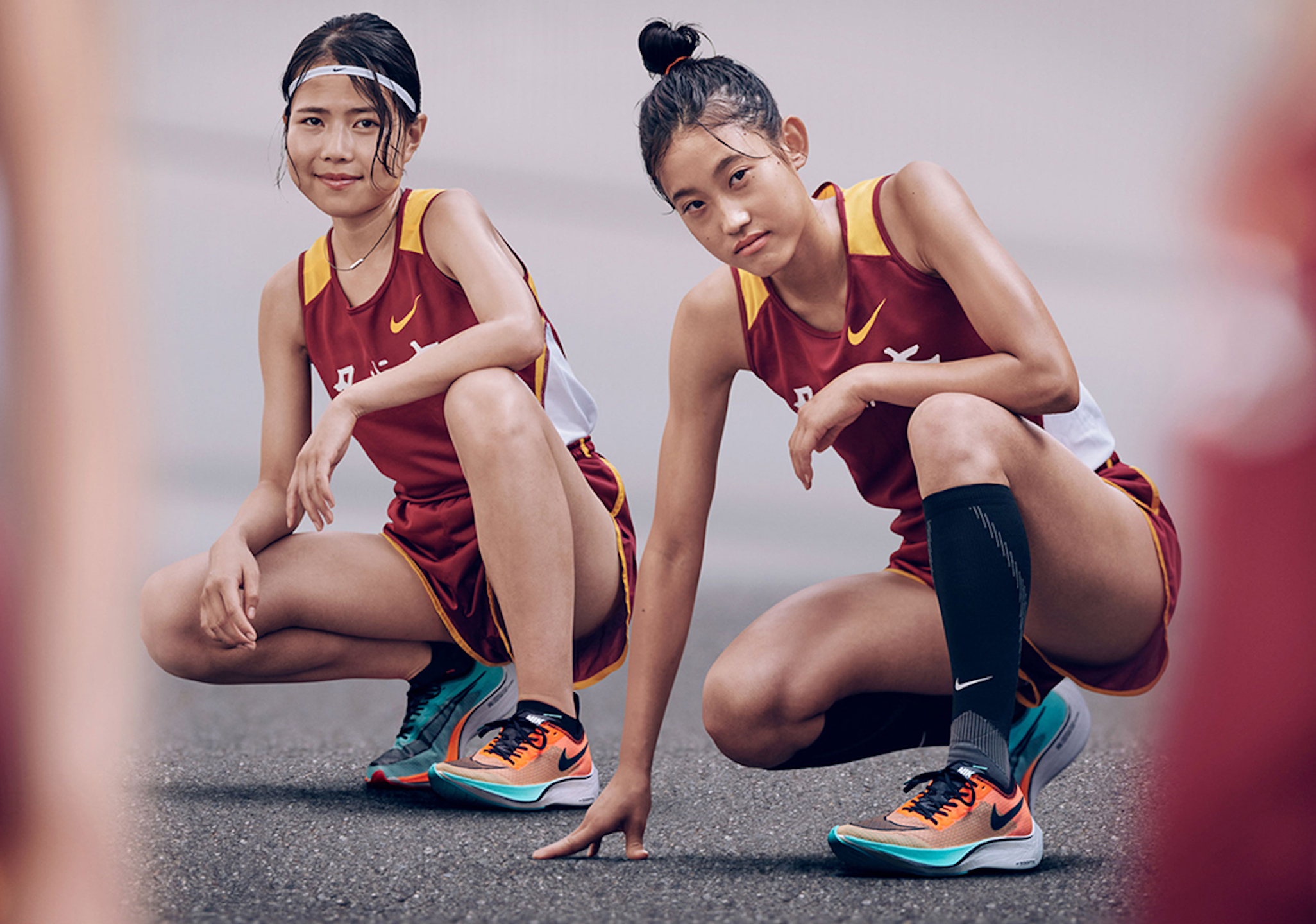 Kicking Off: The best sneaker drops this January

Style
Kicking Off: The best sneaker drops this January
Share this article
Next article

As sneaker culture continues to proliferate, it will come as no surprise that devotees of the culture are always on the lookout for the next great addition to their lineup. In our new monthly column ‘Kicking Off’, we highlight the latest, greatest, and most hyped sneaker drops from around the globe. Whether you’re a casual wearer or a downright oldhead (i.e. you clean your Air Maxes with a toothbrush), ‘Kicking Off’ is all about making life a little easier, by being your expertly adjusted antennae for the best sneaker drops each month. Drawing inspiration from Nike’s iconic ACG sub-line, the newest iteration of the massively popular model features Nike’s proprietary ‘React’ sole technology — offering a comfortable but responsive ride. The React 55 comes in a colourway that pays homage to the ‘Caveman’ character commonly found on Nike ACG apparel: sporting burnt orange, teal and purple accents which will be sure to turn heads. Coming off of a hot 2019, New Balance seemingly has no intentions of slowing down. (Amongst other things, the sought after collaborations with New York based Aimé Leon Dore and sneaker shop Bodega have renewed the interest of sneaker stans in the brand.) The 992 model is known for its unparalleled comfort and excellent support, with the classic grey colourway being an unbeatable option. This drop round however, the multicoloured pastel offering is the star of the show — demonstrating New Balance’s unrivalled ability to work preppy aesthetics into its design language.

The Olympic Games have always been a celebration of the human spirit and form, so what better way to mark this quadrennial occasion than with a new pair of kicks? With the Tokyo Olympics right around the corner, Nike will be releasing a special makeup of the Air Max 90 — in red, white, and gold colours loosely inspired by the ‘Land of the Rising Sun’. Sneakerheads and sports fans will doubtless appreciate the subtle tweaks which have been made to the style, including a ’2020’ graphic on the tongue and insole in place of where the traditional Nike branding is usually located.

No sneaker roundup would be complete without an ultra-hyped shoe release. Hometown heroes Edison Chen and Kevin Poon (CLOT) have continuously worked with Nike over the years, releasing everything from all-silk Air Force 1s to the highly coveted ‘Kiss of Death’ Air Max. Previously available in blue and black, the duo’s latest drop is made up in an eminently wearable rose gold. Fun fact: after enough wear, the silk uppers actually peel away to reveal a second layer of material. Getting your mitts on these won’t be easy: expect to see lines snaking around the block come release day. Our solution? Enter as many raffles as you can, and play the footwear lottery from the comfort of home.

Scheduled for release on 11 January 2020

Nike Running Ekiden Pack — Stand out from the pack Sometimes, sneakers are just meant to be for running. But why not look as fly as you can whilst doing it? The newest Nike Running pack contains five models, utilising ‘Zoom’ technology which has been engineered specifically for runners. The distinctive blue and orange colourway of each shoe pays homage to the traditional Japanese relay known as the ‘Ekiden’: an extremely popular spectator sports which regularly draws huge crowds. Of the five, we particularly love the ‘Zoom Next’, which possesses a futuristic edge and near-weightless uppers.

Scheduled for release on 2 January 2020

Beyonce x Adidas — Knocking it out of the (Ivy) Park This pair is for the BeyHive. During the tail end of 2019, Beyonce fans rejoiced at the news that a brand new shoe was in the works between Adidas and Beyonce’s own label, Ivy Park. Teasers have revealed that the new sneaker would take inspiration from the classic Adidas ‘Samba’ football shoe — upgraded with hints of orange and maroon, and the all important chunky gum sole. Even if you’re only a casual Beyonce fan, this effortless statement pair might be worth a spot in the wardrobe.

Scheduled for release on 18 January 2020