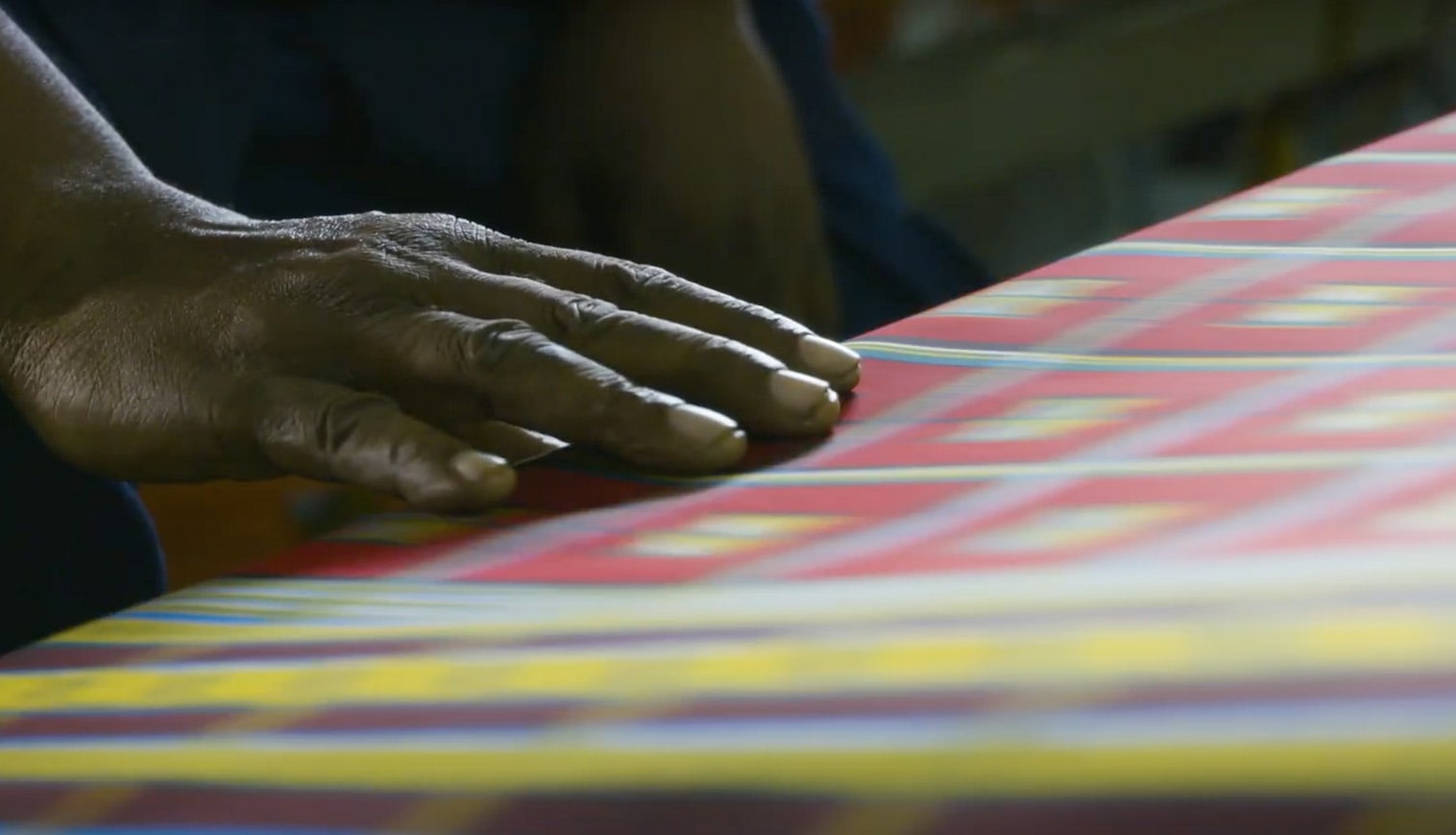 Dior is opening the Cruise 2020 season with a colourful runway show, set to take place in the ‘red-rose city’ of Marrakech on 29 April at 8pm (2am, Hong Kong time). Located at the intersection of the Mediterranean, Europe and Africa, this beautiful and exotic Moroccan city has an unbelievably rich history and cultural significance that’s inspired many travellers, artists and creatives alike, including former Dior Creative Director Yves Saint Laurent, novelist and philosopher Albert Camus, photographers Cecil Beaton and Irving Penn, and many more.

To give us an idea of what to expect in the upcoming mid-season, Dior posted a series of videos on its official account yesterday, each showing glimpses of local artisans creating textiles with traditional techniques. In between the short clips, Maria Grazia Chiuri, current creative director at Dior, can also be seen reciting a quote by Tahar Ben Jelloun, Franco-Moroccan author of the book Racism Explained to My Daughter: “Culture teaches us to live together, teaches us that we’re not alone in the world, that other people have different traditions and ways of living that are just as valid as our own.” Piecing together all the clues above, we expect the new Dior Cruise 2020 collection, which is titled ‘Common Ground’, to be a joyful celebration of different cultures, people, and ways of life.

Catch the show together with us tonight, as we bring you the live stream below.

Our definitive guide to the best local tailors in Hong Kong