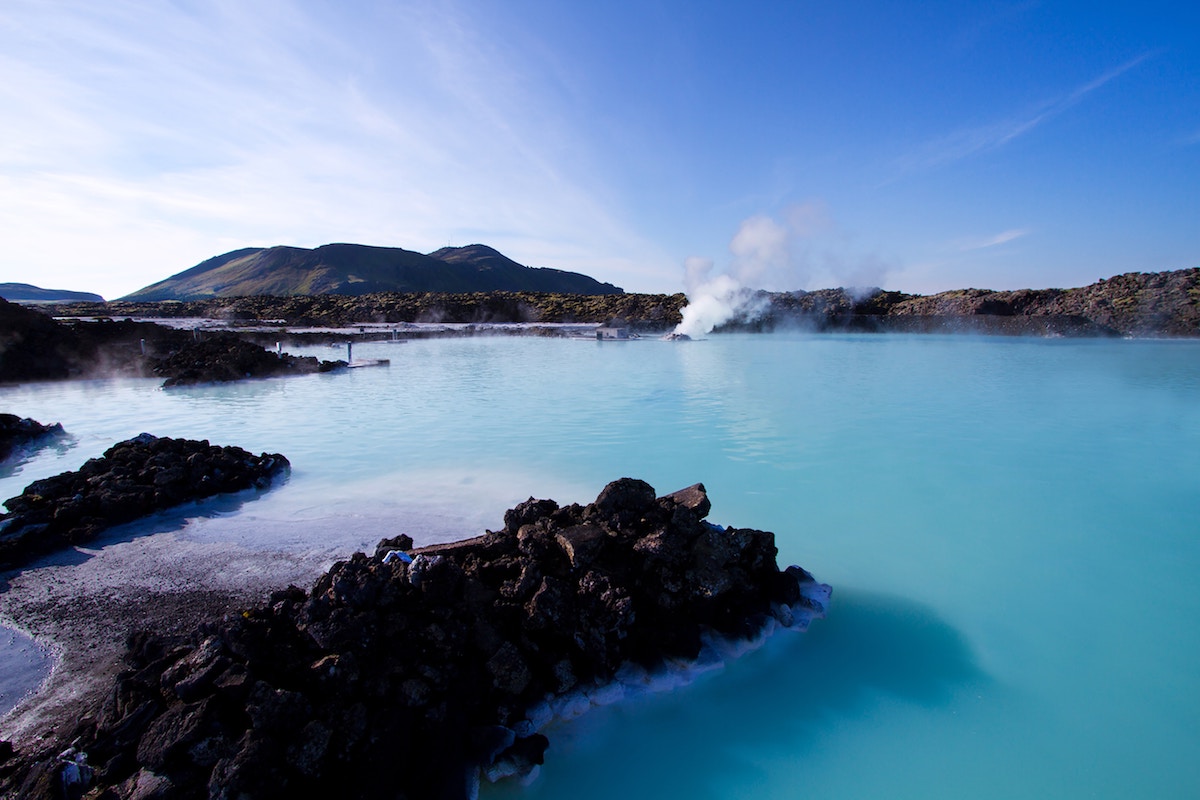 10 bucket-list attractions to visit in Reykjavik, the capital of Iceland

Travel
10 bucket-list attractions to visit in Reykjavik, the capital of Iceland
Share this article
Next article

The serene and ethereal landscapes of Iceland have gained a reputation for being some of the most beautiful in the world. The Nordic island country is enveloped in otherworldly natural wonders, from lagoons and mountains rising out of the mist, to electric whorls of the whimsical aurora borealis or northern lights, and cascading waterfalls framed by black volcanic rock. These are just the type of the proverbial iceberg when it comes to uncovering the stunning wonders of Iceland. Besides being home to some of the greatest natural wonders of the world, Iceland is also celebrated for its popular metropolitan hubs that buzz with architecture and design, fashion, and delicious yet daring cuisine options.

If anyone is keen to explore this Nordic nation, there’s one place that makes for a necessary pit-stop to this otherworldly sojourn. The country’s capital city Reykjavik is not only its largest city but also the most densely populated one as well (which is not saying much considering how sparse its population is in numbers); it’s also the gateway through which one explores the rest of Iceland. Loosely translating to ‘smoky bay’ due to ample hot springs, Reykjavik is also home to an amalgamation of natural, cultural, and historical sites that will tell tales of Icelandic life, past and present.

For a nation that’s made up for its economic crisis through tourism, Reykjavik is strikingly cosmopolitan. It is a versatile combination of colourful architecture, jaw-dropping design, flourishing wildlife, and creative people. From the great outdoors to great nightlife, Reykjavik is your conduit to this land of ice and fire. Explore the best of Reykjavik with these 10 best attractions.

Iceland may be a country that’s a primarily secular nation, but its Lutheran past does express itself in particular ways around the nation. In Reykjavik, it is through Hallgrímskirkja Church, designed by state architect Guðjón Samúelsson to reflect the geology of Iceland. Construction of the church took 41 years, and it remains one of the tallest structures in all of Iceland, along with a tourist favourite, given the observation tower nestled within.

Lake Tjörnin is an inner-city water feature that local Reykjavikans turn to for recreation. It is technically a pond but depth aside, it remains an extremely beautiful spot for an evening stroll in the spring, summer, and autumn months. In winter, Lake Tjörnin gets transformed into a massive ice skating rink open to the public.

If you visit Reykjavik during summer, you’d find Austurvöllur Square packed with locals catching the rare rays on the square’s carefully-mowed lawns. This public area, aside from being a sunbathing favourite, has serious historical significance to the nation, given that it is where the Parliament building is located, next to the oldest church in Reykjavik, Domkirkjan. Austurvöllur Square is well worth exploring on foot, and the fact that it’s framed by cafés and restaurants makes it perfect for an afternoon.

Grandi, also known as The Old Harbour, has experienced a renaissance that has turned it into Reykjavik’s cultural hub. Filled with restaurants, galleries, shops, and museums – one can spend an entire day walking around Grandi. Be sure to visit the Reyjavik Maritime Museum to experience the harbour’s maritime roots at a thriving fishing port and stop by the Omnon Chocolate Factory for a quick midday pick-me-up, as the latter does tours around its compound with plenty of tasting opportunities.

The Blue Lagoon is Iceland’s most recognisable tourist attraction. The milky blue geothermal spa is not technically in Reykjavik but is easily accessible from the city by car, hence its place in the guide. Surrounded by resorts and hotels as well as restaurants, the Blue Lagoon now offers more than a dip for patrons. You can spend an entire day among its warm confines.

Iceland doesn’t immediately recall beaches, but there is one immersive wonder in Reykjavik that defies this association. The Nauthólsvík Geothermal Beach is rife with golden sand and crystalline waters that go up to 19 degrees Celsius in summer, beckoning visitors to its bay for a myriad of water activities. For the brave, the beach is also popular in the winter for cold water swimming. Just be sure to brace yourself for temperatures as low as -5 degrees Celsius.

Iceland’s architecture is as breathtaking as its natural wonders. Set on top of Öskjuhlíð Hill, this glass-domed structure is a museum that is converted from hot water storage tanks. Now, Perlan is home to an exhibition that charts Iceland’s wonders, an observation deck in the dome, a planetarium and a restaurant, all offering unparalleled panoramas of Reykjavik.

8
The National Museum of Iceland

Iceland was built on the back of Vikings and fortified by the sagas. Glimpse through that rich history at The National Museum of Iceland and find out how the country established itself in modernity at the adjacent Cultural House. One ticket grants you entry for both.

The quest to spot the Aurora Borealis, better known as the Northern Lights, is a must in Iceland. A prime place to spot the kaleidoscopic wonder is Grótta, a nature reserve in the Greater Reykjavík Area that doubles as a famous spot for bird-watching. The Northern Lights are only visible in winter, but one can visit it in summer for geothermal pools and biking trails.

Icelandic cuisine is a bit of a culinary oddball — sheep’s head, fermented shark, and ram’s testicles all being a part of its array of traditional dishes. These might be stomach-twisters for a non-native, but Icelandic cuisine is more diverse than this. One can also try rye bread and smoked meats. Kaffi Loki is where you can find the best of both worlds.