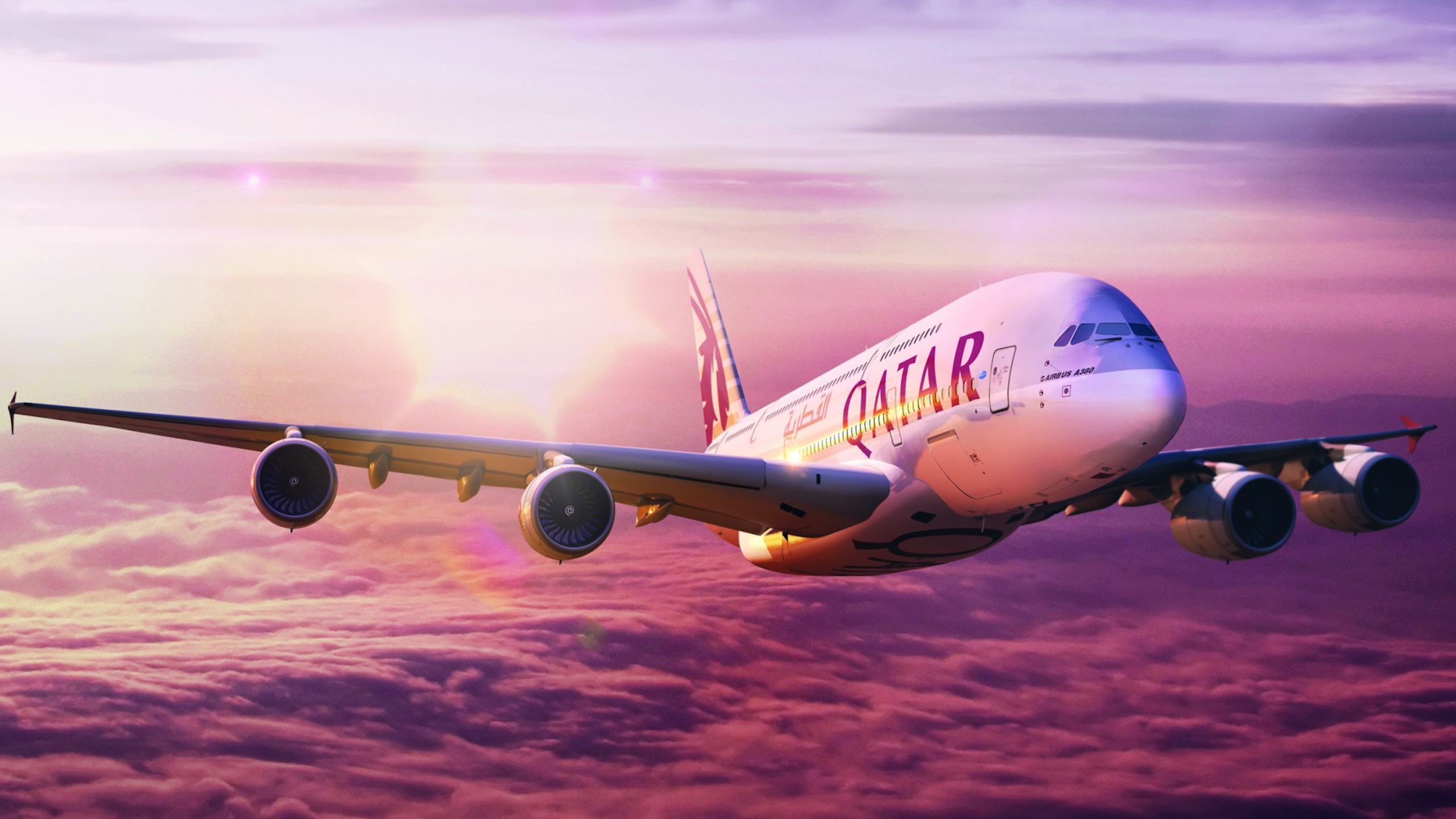 During the Paris Air Show festivities last week, Skytrax announced that Qatar Airways had been awarded the title of ‘World’s Best Airline’ for the year at the 2019 World Airline Awards. This marks the fifth time the Middle Eastern carrier has been crowned best airline overall — holding the record for most wins since the survey’s inception. “Becoming the first airline to be named ‘Airline of the Year’ for the fifth time is a landmark achievement,” says Qatar Airways Group CEO Mr. Akbar Al Baker. “It’s a proud moment for the airline, as our constant innovation and service standards set the benchmark in our industry.”

Over the relatively short span of 26 years, Qatar Airways has grown from a 2-aircraft operation into one of the most highly decorated carriers in the world. The Doha-based airline flies to over 140 destinations, and is regularly lauded for segment-leading products such as the Qsuite — mid-cabin business class seats capable of being converted into ‘quad room’ style seating or completely lie-flat double beds.

The 2019 World Airline Awards saw a somewhat predictable role reversal, as Qatar Airways managed to overtake rival Singapore Airlines for the top spot. The latter — winner of the ‘World’s Best Airline’ award in 2018 — came away in 2nd place overall, bagging ‘World’s Best Cabin Staff’ for good measure. Asian carriers were well-represented, with six of the top 10 airlines headquartered within the region. Notably, Hong Kong flag carrier Cathay Pacific posted significant improvements over its 2018 performance, beating out Emirates and EVA Air to become the 4th best airline in 2019 (the latter two dropped back to #5 and #6 respectively). In the same vein, after a two-year absence, Aussie flag carrier Qantas has reentered the top 10 (#8), expelling Garuda Indonesia from the list entirely. Other mainstays experienced a slight reshuffling: with Hainan Airlines making an incremental jump to #8; Lufthansa falling to #9; and Thai Airways holding steady at #10.

Travel
These are the world’s best airlines for 2018

While travel classes, cabin crew and overall performance are the most closely followed categories, these represent only a handful of awards which Skytrax give out each year. Relatedly, Philippine Airlines took home the award for ‘World’s Most Improved’ carrier, while Star Alliance proved to be the most popular of the three major airline alliances in 2019.

Compiled using 21.65 million entries from over 100 nationalities, the Skytrax World Airline Awards are an independent customer satisfaction survey that has been undertaken since 1999. Conducted online in six languages (including English, French, and Chinese), it is frequently referred to by business and travel journalists as ‘the Oscars of the aviation industry’. All survey entries are screened for IP and user information in order to avoid data duplications or allegations of tampering.

To see the winners in all 20 award categories or learn more about the survey methodology, visit Skytrax World Airline Awards online.