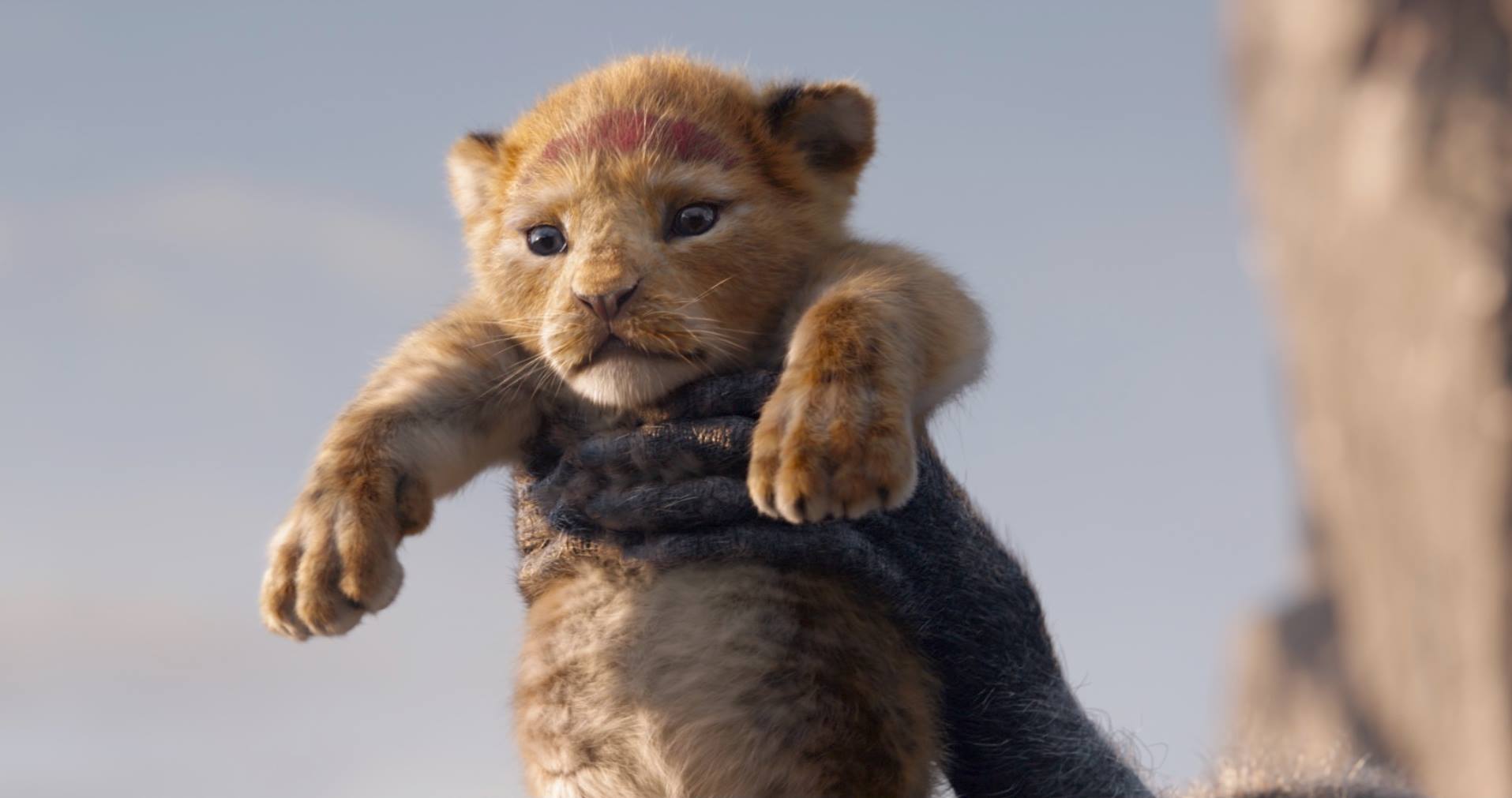 Dial up the nostalgia: These 5 childhood films are making a comeback

Culture
Dial up the nostalgia: These 5 childhood films are making a comeback
Share this article
Next article

With Lion King releasing today, nostalgia is at an all-time high. The year has already seen releases of two other millennials favourites – ‘Aladdin’ and ‘Toy Story’, and this week’s release takes you down memory lane again. And that’s exactly the theme that’ll continue through the year, with a bunch of movie remakes lined up for 2019. While the new version of the 1995 animated musical hits theatres today, here’s a look at the five must-see comeback films that every 80s and 90s kid will enjoy.

A Disney production, ‘The Lion King’ hits screens today, on the 25th anniversary of the release of the original. Perhaps the most awaited remake of the year, it is a photo-realistic computer animated movie, so be prepared for everything to seem life-like. Directed by Jon Favreau and with voiceovers by Beyoncé, Donald Grover, Seth Rogan, and John Oliver among others, this is one film we are awaiting eagerly.

Culture
Top notes: All the new Indian indie music you need to be listening to

The kookiest family in the world comes to theatres on October 11. The animated film by MGM has been directed by Conrad Vernon and Greg Tiernan, and the cast includes Oscar Isaac, Charlize Theron, Chloe Grace Moretz, Finn Wolfhard, and Nick Kroll. The comedy-horror is a 3D animated version, and comes just in time for Halloween. Spooky, funny, outlandish, get ready to reminisce the nervous laughter of childhood as the Addams Family made you laugh and flinch with their morbid behaviour.

With a  legacy of over 40 years, more than one generation has grown up watching ‘Star Wars’. The third and final part of the trilogy that began in 2015, ‘Rise of the Skywalker’ is the concluding chapter of the saga. Releasing on December 20, it is directed by JJ Abrams and stars Lupita Nyong’o, Oscar Isaac, and Richard E Grant among others. Abrams has managed to even feature the late Carrie Fisher in the movie by incorporating her unused footage from the 2015 film ‘The Force Awakens’. The tussle between the Sith and the Jedi sees a definite end, as the remnants of the Resistance face the First Order yet again. While the end of Star Wars is bound to hit us hard, Rey’s last journey cannot be missed.

Released in June, Pixar’s ‘Toy Story 4’ came after a nine-year wait (remember the highly emotional ending of ‘Toy Story 3’?). The 3D animated movie has been directed by Josh Cooley of ‘Riley’s First Date?’ (the sequel to ‘Inside Out’), and follows Woody’s adventures as Bonnie adds a new toy to her collection. An adventurous road trip ensues, with Woody realising just how big the world can be for him. With the series now 24 years old (the first Toy Story came out in 1995), this one’s a heartwarming watch.

Disney’s ‘Aladdin’ released in May in an non-animated avatar. While the trailer may have received mixed reactions, Will Smith as Genie and director Guy Ritchie are two strong reasons to watch the film. Also, the flying carpet, the fictional city of Agrabah, the street urchin Aladdin (Mena Massoud), the feisty princess Jasmine (Naomi Scott), Iago the parrot, Abu the monkey, and the antagonist Jafar are be captivating as they come to life in non-animated form. This was clearly a new genre for Ritchie, whose previous projects include the ‘Sherlock Holmes’ series and ‘King Arthur’, but for most part the director has delivered an enjoyable movie.

New Releases Star Wars Disney the lion king Movies in 2019 Animated films Aladdin Pixar Universal Pictures
Megha Uppal
Associate Editor
An innate love for travel and food has translated into many a trips since childhood for Megha; it also fed her curiosity to know about local cultures. When not writing, she is on the lookout for three things: A great dark chocolate dessert, a beautiful pool where she can practice her backstroke, and art that she can save up for.
Travel Culture Food Drinks

Trevor Noah is coming to India, and you can register for his ‘Loud And Clear’ tour