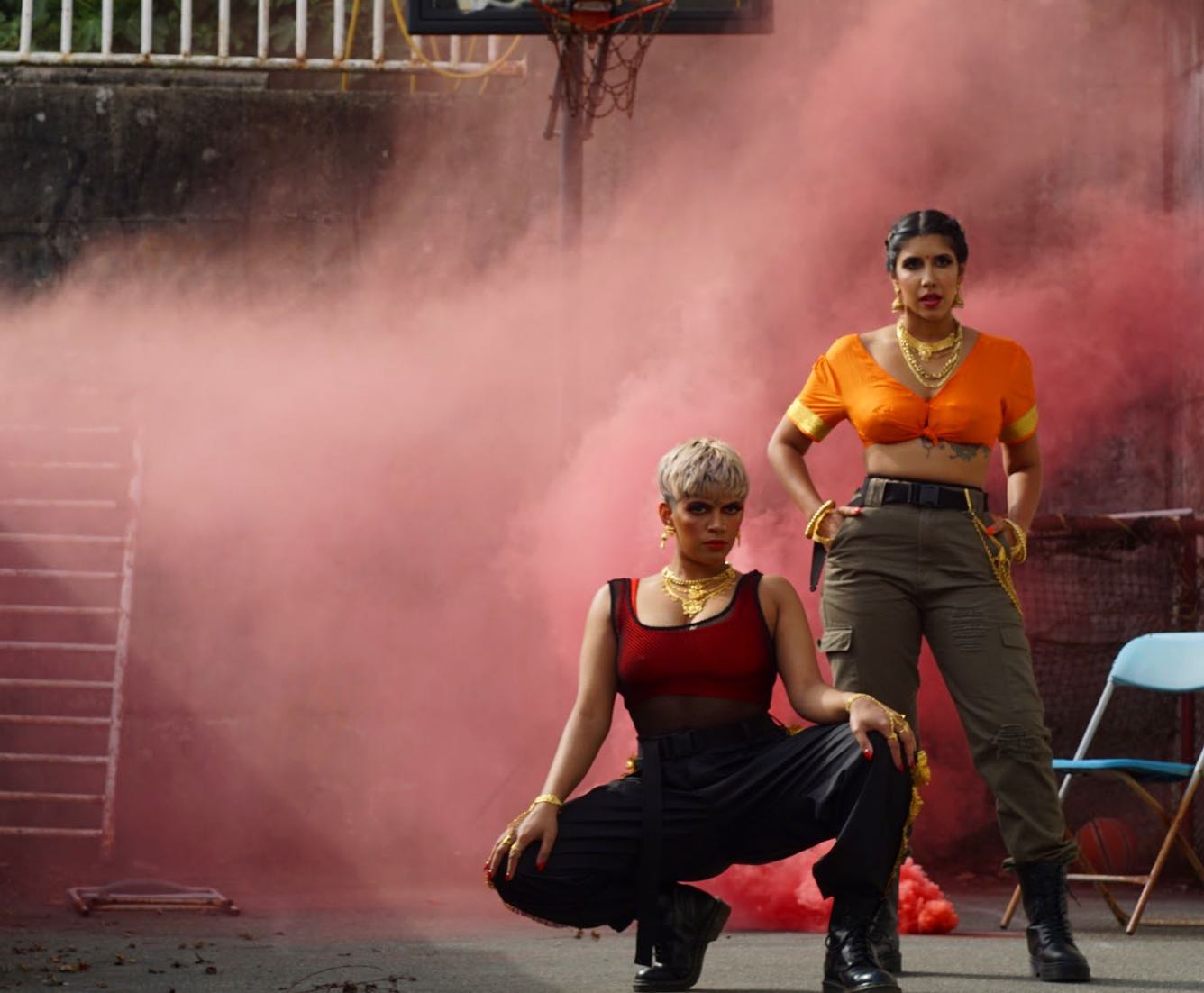 Let’s hear it one last time for 2019: All the new music to listen to

Culture
Let’s hear it one last time for 2019: All the new music to listen to
Share this article
Next article

As you get the carols ready for Christmas, and the party playlist refreshed for New Year’s Eve, don’t forget to discover new tunes along the way. Here’s a round-up of all the cool new music from the independent music industry to tune into this month.

JBABE is the solo project by the guitarist and vocalist of F16s, Josh Fernandez. He released his debut album, ‘Play The Piano Drunk Like A Percussion Instrument Until The Fingers Begin To Bleed A Bit’ recently, and describes it as ‘ “a seven-song guide on how to weather a cosmic romance written in the bedroom of the melancholy king who uses every opportunity he gets to glance at a mirror”. Written over a span of two years, it features soulful R&B with hints of pop and synths; the songs bring out the twists and turns of modern love in a vibrant manner.

When you think of Indian rap, you don’t think of a wistful love song. However, ‘Mohabbat’ by Kaam Bhari has changed that. Written three years ago, and performed at concerts and for studio audiences, it has finally been released as a single, and the outcome is well worth the praise it has received. Bringing a depth and soul to the element of love in rap, it has already garnered over 30 lakh views in a few short weeks.

Rocking.Company has released its debut single, ‘ATL BTL FTL’, and it’s an audio and visual delight. The title is a take on ‘aatli baatli futli’, the call of the game of hide & seek played in childhood. However, the lyrics and presentation is anything but childish. Asking you to not be tied down by what the world thinks or says, and to go for what you want, the lyrics and video both allude to freedom.

Though not technically homegrown, this Indo-Canadian duo deserves a mention. Sisters Bhagya Ramesh aka Eboshi, and Priya Ramesh aka Contra, have released ‘Goonda Gold’, where trap, punk, and house is relayed through South Indian aesthetics. Born in Chennai and raised in Calgary, the duo’s song represents the power of being a woman and brown in today’s world. With beats that’ll have you moving and rap lyrics that are easy to pick up, this one’s a must-listen.

In view of the recent political drama in Maharasthra, how can ‘Majhi Maina’ not feature on this list. Rock band Sparsh has released this hip-hop single, taking inspiration from social reformer and Dalit literature scholar Annabhau Sathe’s revolutionary Marathi song. In collaboration with rapper Yugg Bhaawa, this song is about how politicians manipulate and mislead the youth of Maharasthra.

Indie music New Music streetwear style streetwear fashion
Megha Uppal
Associate Editor
An innate love for travel and food has translated into many a trips since childhood for Megha; it also fed her curiosity to know about local cultures. When not writing, she is on the lookout for three things: A great dark chocolate dessert, a beautiful pool where she can practice her backstroke, and art that she can save up for.
Travel Culture Food Drinks