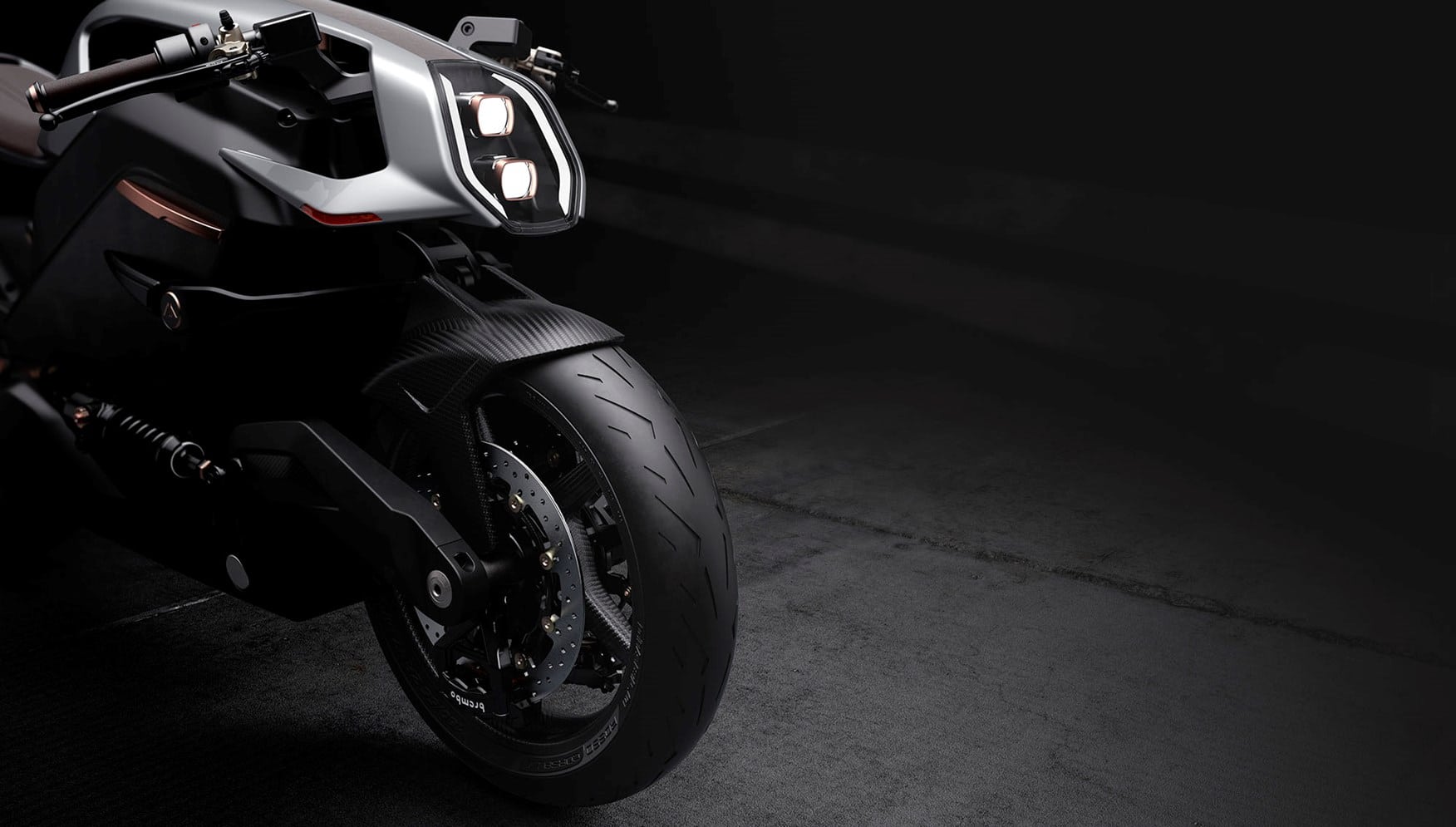 British ‘e-motorcycle’ manufacturer Arc debut a first of its kind, fully electronic café racerat the EICMA Motorcycle Show in Milan. The motorcycle strives to revolutionize the motorcycling industry with its Human Machine interface (HMI) tech. Almost like putting on Iron Man’s helmet, the HMI uses detailed and efficient holographic tech as a riding assist and so much more. While embracing classic café racer design, the bike leaps towards the future of electronic motoring.

Arc’s electric scrambler has been dubbed ‘Vector’ and aims to not only be an eco-friendly motorcycle but also a safer, cleaner and smarter two-wheeler for the street. Although, the focus of this bike, isn’t the machine but the helmet. In collaboration with Hedon the HUD/HMI helmet is packed with sophisticated riding assist capabilities. The Arc helmet utilizes the same technology as fighter pilots, as well as an Origin rider jacket packed with haptic sensory technology. 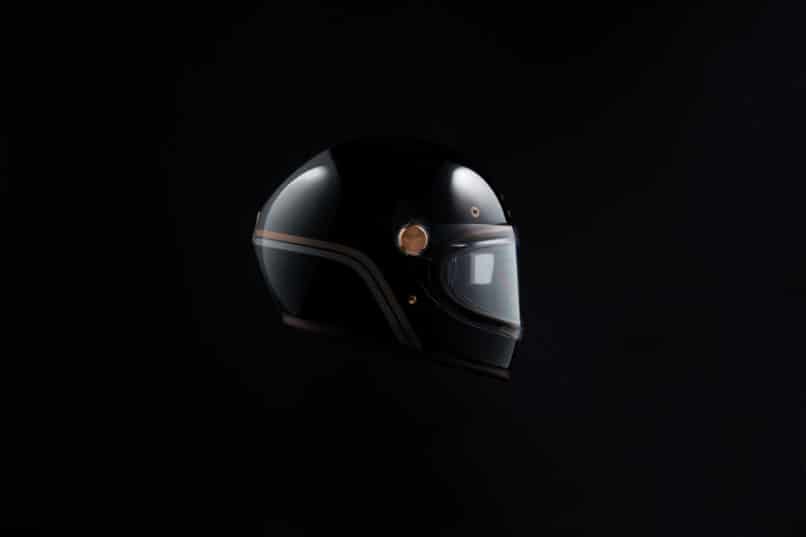 Imagine having your entire riding gear in sync with your bike, that’s the motive behind developing the Arc. For example, when a biker is wearing the jacket, their shoulder may vibrate to alert of a potential hazard ahead, while information is projected in front of the rider so they can keep their eyes on the road. Which suggests that the bike also uses GPS, helmet camera and gyroscopic capabilities. Arc haven’t confirmed if the Vector could pose as a self-balancing vehicle, but it sure looks the part. 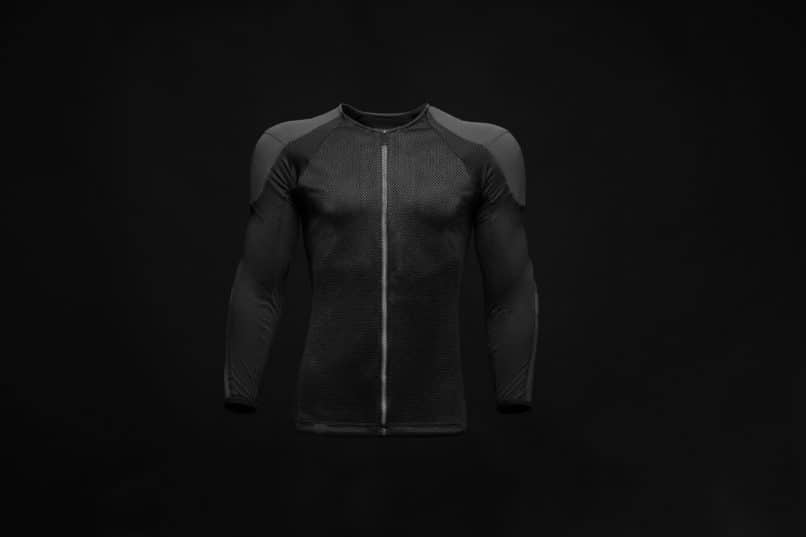 In terms of build, the Arc Vector electric bike is made of lightweight carbon-composite structure that is about 123 pounds lighter compared to other electric motorcycles, along with custom-made Ohlins dampers for telepathic handling and feedback, as well as thick Brembo brakes on slim BST wheels. On a single charge the scrambler runs 200 miles on city roads and 120 for inter-city transit.

The Vector can jump 0-60mph in a mere 3.6 seconds and maxes out at 120 mph which is oddly aggressive for a bike that runs on plug charge. Arc’s newest innovation can be purchased at a cool $117,000 but is limited to a count of only 399 builds.