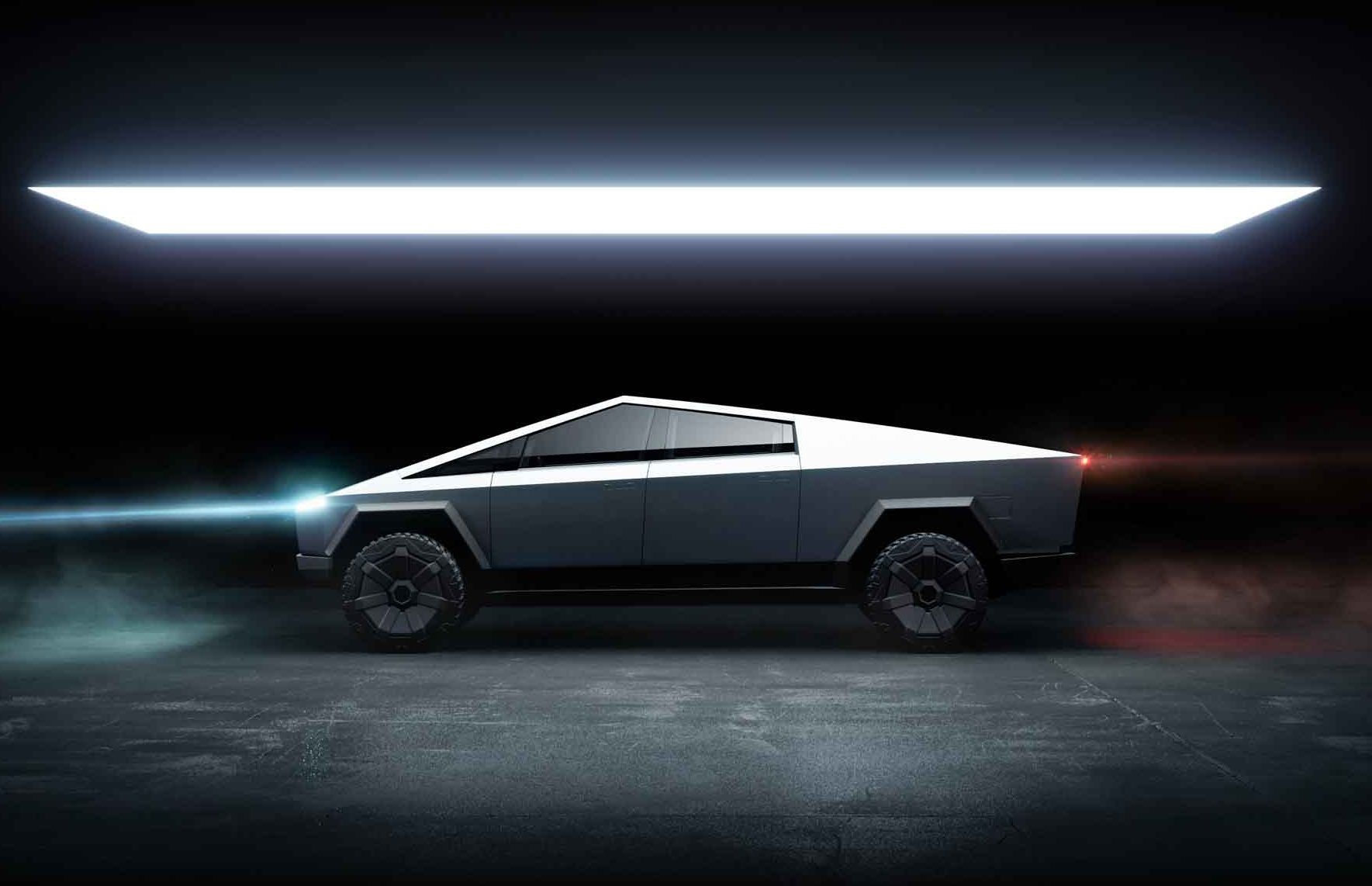 LA Auto Show: 6 car debuts that made for a perfect year-end auto fiesta

Gear
LA Auto Show: 6 car debuts that made for a perfect year-end auto fiesta
Share this article
Next article

As we approach the end of another year, we can add one final bookmark of automobile extravagance. Thanks to the LA Auto Show, we explored the entire dynamic spectrum of motoring today, whether it’s the Ford Mustang Mach-E, next gen Audi Sportback, cross-over builds or limited edition concepts. We’ve handpicked the best cars in each class – EV, sport, production, and more to give you a 360 degree take on the best car debuts from Los Angeles last weekend.

This is the Karma SC2 and it’s built for speed. We can say that with utmost certainty it will never reach production. It’s sleek, sexy, and visually so futuristic in it’s appeal. Even though Karma hasn’t designed this one for production reasons, it’s to highlight the brand’s design plan for the near future. It’s an EV, of course, and there are front and rear mounted electric motors that deliver 1,085bhp and 10,500lb ft of torque to all four wheels. Its 0-60-mph apparently takes less than 1.9 seconds, which would put the SC2 in Aspark Owl and Tesla Roadster territory.

It’s great to see the Mini Cooper take hold of such an aggressive stance for a change. If you’re looking for a mid-ranged pocket-rocket of a car, the GP is a a great pick. Apart from EVs and supercars, the LA Auto Show actually showcased tons of interesting production cars and this Mini Cooper peaked our interest. With 301 horsepower (224 kilowatts) coming from the turbocharged 2.0-liter engine, the 2020 Mini Cooper JCW is the “fastest-ever produced model in the 60-year history of the British brand,” the company says. Like other JCW trims before it, this Mini also gets unique chassis tuning, upgraded aerodynamics, and improved technology to go with its punchy turbocharged engine.

There isn’t a better example of a city car that was beautifully redesigned as a gran tourer. As one of the most elegant Lexus silhouettes we’ve ever seen, it comes with a nicely balanced chassis, fabulous interior, and high-revving naturally aspirated V-8. It simply ditched the roof and made a few subtle design changes for better dynamics. The engine remains unchanged, with its 471-hp power peak arriving at 7100 rpm and 398 lb-ft of torque at 4800 rpm. No new fixes with its 5-liter guzzler. Overall, the convertible is a beautified alter-ego of its city-cousin. Bringing the luxe and genius of a city car now with the charm of a convertible, it’s a pure win.

After unveiling the much-awaited Cyber Truck and the infamous shatter-proof glass demo fail, Elon Musk said “I did it for the memes” obviously he didn’t, but it still bagged him about 150,000 pre-orders in just 24 hours. The Tesla mega-truck has received tons of mixed opinions, some say it’s a Blade Runner in flesh while others see it as a kindergarten drawing of a countryside truck. It’s certainly unlike anything we’ve seen before but its design does come with purpose, so it isn’t meme material after all. Built with durability and versatility in mind, it’s designed to offer utility of a truck and performance of a sports car. Tesla’s Cybertruck is crafted from Ultra-Hard 30X cold-rolled stainless steel. It can reach 60mph in 2.9 seconds and hits the quarter-mile mark at under 11 seconds. It can seat up to six adults, tow over 14,000lbs, and hold a payload of up to 3,500lbs.

Dodge will be celebrating the start of a new decade by staring at its past. At the LA Auto Show, they unveiled a new retro trim for the Challenger, celebrating 50 years of the nameplate’s existence as a limited edition line. The Challanger from 1970 has been a staple muscle car since its debut with a massive pop culture following. This exclusive trim package will be painted in seven different colours – all throwbacks to the original 1970 model – Frostbite, Hellraisin, Sinamon Stick, TorRed, F8 Green, Go Mango, and the newest Gold Rush. Dodge says it’ll make 70 examples (another 1970 reference) in each colour for each trim.

Right when we thought the EV industry might have lowered a gear in terms of progress, Volkswagen not only created a new wave but also a new breed of EV. Blending the aerodynamic qualities of a Gran Turismo with the spaciousness of SUV, Volkswagen insists the ID Space Vizzion is the future of cross-country family trips. But quite oddly, the 82kw battery matrix onboard only boasts a 300-mile drive range, which is slightly below par. But then again, this EV is the first of its kind. The interior of the Space Vizzion embraces the idea of sustainable luxury with the use of AppleSkin, an artificial leather and other consciously selected materials and fabrics.

Beauty & Grooming
We picked out our favourite influencers who aced the neon eyeliner trend
Food & Drink
Don’t let dry day ruin Republic day weekend: Easy to make cocktails at home
Food & Drink
Riyaaz Amlani: How one man redefined the way India dines out
Beauty & Grooming
LSA’s Top 10 best celebrity grooming moments of the week
Culture
34 must-watch movies on Netflix you didn’t know were there
Style
Rahul Mishra makes a 3D embroidery-rich debut at the Paris Couture Week
Gear
These kitchen counter cooking apps will turn you into a smartphone sous chef
Style
Rahul Mishra on the importance of memories and craftsmanship in design
Style
Deepika Padukone becomes the first Bollywood actor to grace a global Louis Vuitton campaign
Sign up for our newsletters to have the latest stories delivered straight to your inbox every week.