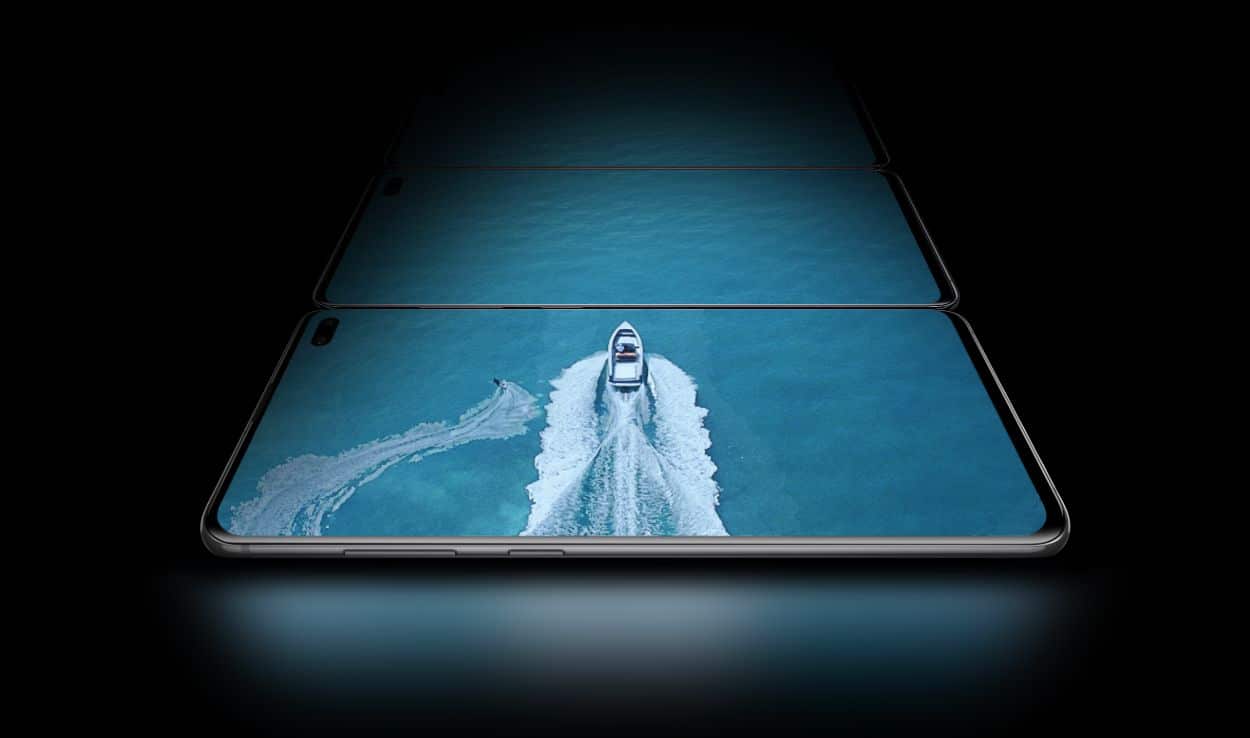 The biggest tech updates from September that you might have missed

September 2019 has been a highlight month for the techsphere. With the revival of one of the year’s biggest smartphone trends and a new wave of software and hardware feats, consumers have had a lot offered to them by tech titans. We’ve rounded up the biggest tech news from September 2019 and what you could look forward to in the coming months.

Gear
Luxe up your everyday tech tools with these fashion accessories

Apple has certainly kept its focus on software development rather than hardware in 2019. Just a week ago, Apple globally launched its annual software update, and it was exactly what users had wished for. With Dark Mode being the iOS 13’s halo spec, it also introduced a membership-exclusive gaming platform called Apple Arcade. It focused on fixing two major iPhone problems: Storage and battery life. In terms of multimedia, it added real-time lyrics to every song on Apple Music and completely revamped the look of the photo gallery.

After dominating the Indian premium smartphone market and expanding globally, OnePlus has decided to revolutionise the way we indulge in television. The latest endeavor is called OnePlus TV. Featuring a 55″ QLED end-to-end display, the bezel is virtually non-existent. As a cool spec, it comes with a downward sliding soundbar apart from its 8-speaker setup to amp up your tele-viewing experience. Launching in India first, the OnePlus TV is available in two variants, the OnePlus TV Q1, and OnePlus TV Q1 Pro. It is priced at Rs 69,900 and Rs 99,900, respectively.

We’ve all seen the rise and fall of Samsung’s futuristic flagship. Being an apex in the foldable smartphone trend, the Samsung Galaxy Fold was supposed to be the brand’s technological marvel. But soon, after reports started coming in of its malfunctioning screen, the tech giant had to withdraw it and spent the last six months perfecting it. Last weekend, Samsung officially launched the Galaxy Fold in the US, making it one the most exciting tech news we’ve heard in a while. The Fold is using a new 7.3-inch Infinity Flex Display, which allows the phone to bend into a tablet-sized screen that can be folded to fit into a pocket. The primary display flexes a QXGA+ resolution, and when it’s folded, a smaller 4.6-inchHD+ display comes into play. The Fold comes with a storage cap of 512 GB alongside a Qualcomm 7nm Octa-core processor and 12GB of RAM.

The Amazon Echo’s update has been long overdue. But, they certainly made up for that with 15 new products in their recent event. The highlights included the Amazon Echo Loop, which is a smart ring with a haptic engine and two microphones to listen to its users’ Alexa requests; Amazon Echo buds, earbuds that boast a five-hour battery life; an Alexa-operated Amazon Smart Oven; and a next-gen Amazon Echo Studio series – this high-end version can adapt its sound based on the location. It also supports Dolby Atmos and 3D audio.

Gear
Say Cheese! Here are the coolest mini cameras for kids to explore their creativity