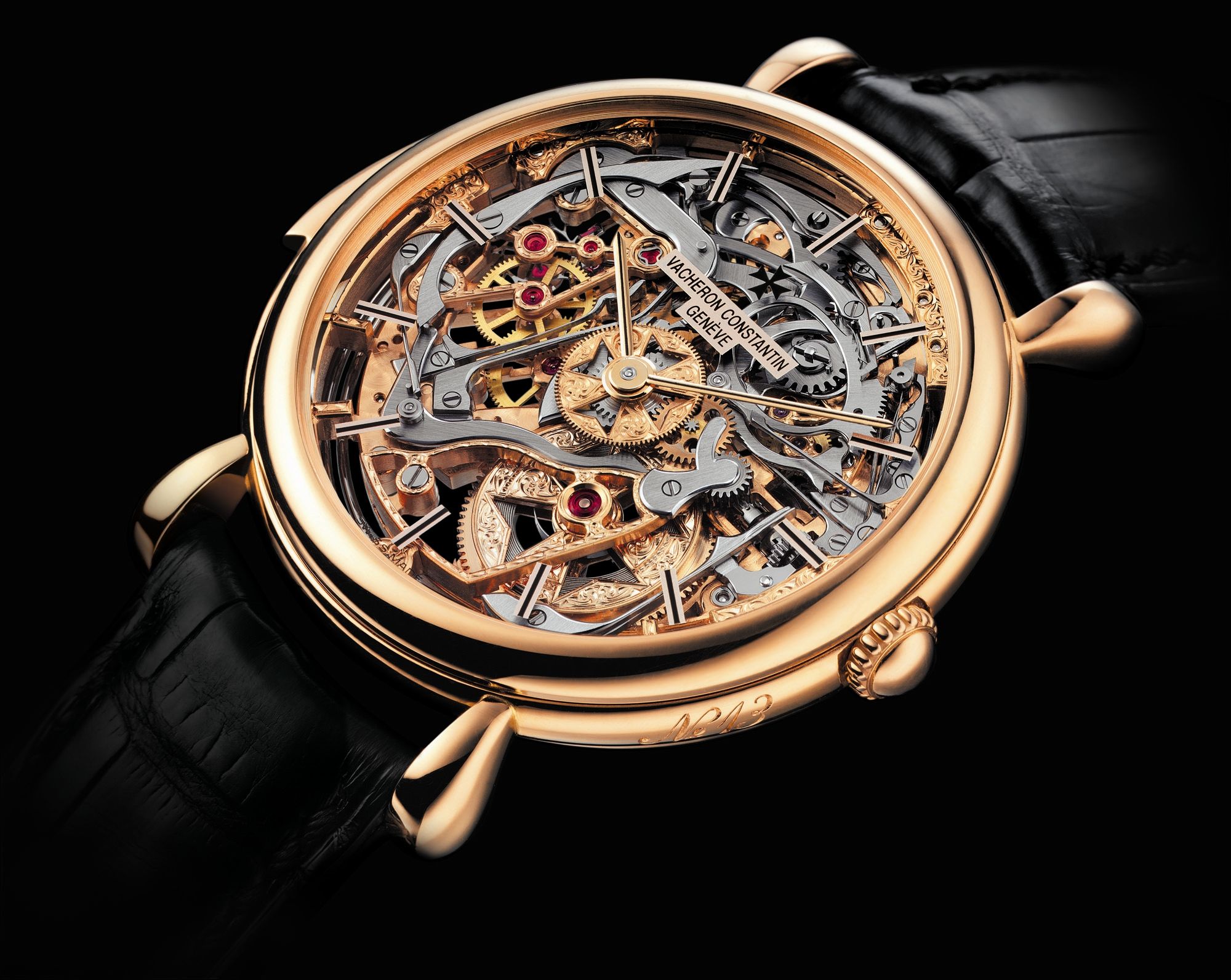 The world of modern mechanical watchmaking goes back centuries, and if you are a novice, navigating it can be more than a little daunting. Commonly used terms like caliber, tourbillon and chronograph among many others need to be understood clearly if you are looking to invest in a timeless watch. Here we decode the 10 most commonly used ones, to give you a headstart.

The winding that occurs through the motion of the wearer’s arm rather than through turning the winding stem. It works by means of a rotor that turns in response to motion, thereby winding up the watch’s mainspring. An automatic watch that’s not worn for a day or two will wind down and need to be wound by hand again.

In simpler terms, it is akin to a stopwatch, a timer that can be started and stopped to time an event. There are many variations of the chronograph. When a chronograph is used in conjunction with specialised scales on the watch face, it can perform many different functions, such as determining speed or distance. Some chronographs can record time with intervals for events.

The button on the case of the watch that is used to set the time and the calendar, and, in mechanical watches, to wind the mainspring.

A calendar that automatically adjusts for the months, taking into account their varying lengths and even the leap year. Perpetual calendars are considered to be an extremely rare and luxurious watch feature, thus making it more expensive than the rest.

A tourbillon is a feature that does not allow gravity to affect the functioning of a watch. It consists of a round carriage, or cage, holding the escapement and the balance. It rotates continuously at the rate of once per second, once per minute or other complicated patterns, to average out any errors in precision timekeeping.

The ring, usually made of gold, gold plate or steel, that surrounds the watch face.

A style of intricate engraving that is popular on watch dials, usually very thin lines interwoven to create a surface texture.

A term often used by Swiss watchmakers to denote a particular model type, such as Caliber 48 meaning model 48. More commonly, the term is used to indicate the movement’s shape, layout or size.

A dial, usually on the outer edge of the watch face, which tells the time up to 24 timezones around the world. The timezones are represented by the names of cities printed on the bezel or dial. The wearer reads the hour in a particular timezone by looking at the scale next to the city that the hour hand is pointing to. The minutes are read as normal. Watches with this feature are called world timers.

Consider this a mechanical alarm clock on your wrist. This is the bell-like sound, similar to when a clock strikes on the hour, half hour etc. Two familiar chimes traditionally found in clocks are the Westminster chime made by the famous Big Ben in London, and the bim bam, a two-note chime.

Hublot to Bvlgari, these are the best new timepieces currently on our radar