We’re onto the final week of July. The Good Vibes Festival took place over last weekend, and we’re still feeling the buzz from it. Over 15,000 people gathered at the festival as both local and international artists performed their hearts out — leaving the crowd hyped and spirited all the way through.

More exciting news — Nick Jonas and Priyanka Chopra are confirmed to be engaged after just two months of dating. The pair has been spotted numerous times for the past few months, with no confirmation on their relationship status. But now the wedding bells are ringing for the singer and actress, and we can’t wait to see what they have in store for the wedding.

As for Facebook CEO, Mark Zuckerberg, he’s not doing so well because he just lost an incredible amount of money — almost 17 million USD to be exact — and it is reported to be the biggest stock-market wipeout in American history. He is now placed from number four to number six on Forbes’ ranking of the World’s Billionaires.

Looking for more reads to fill up your time? Continue on reading. 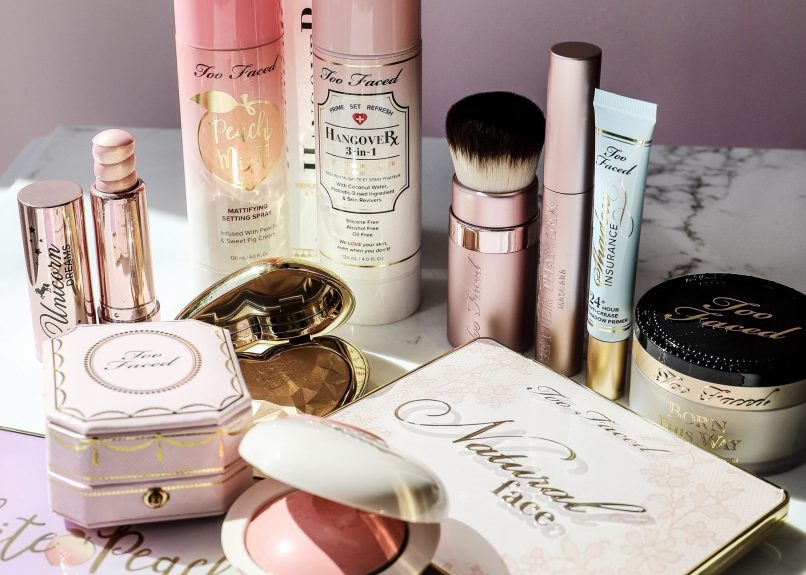 Another month, another season — which also means another upsurge of new products to try. Time to make some space for these highly-anticipated makeup and skincare launches. Even though fall is usually associated with neutral eyeshadow palettes and skincare that can accommodate temperate changes, this season has a wide array of products that can be used anytime by anyone across the globe.

In Gucci’s latest video campaign, 77-year-old multi-award-winning actress Faye Dunaway and French singer, songwriter and actress SoKo act as a mother-daughter duo living the luxurious life in glamorous Hollywood. But the main star in this cinematic film is the House’s signature bag: Sylvie. Be one of the first to watch the full video here. 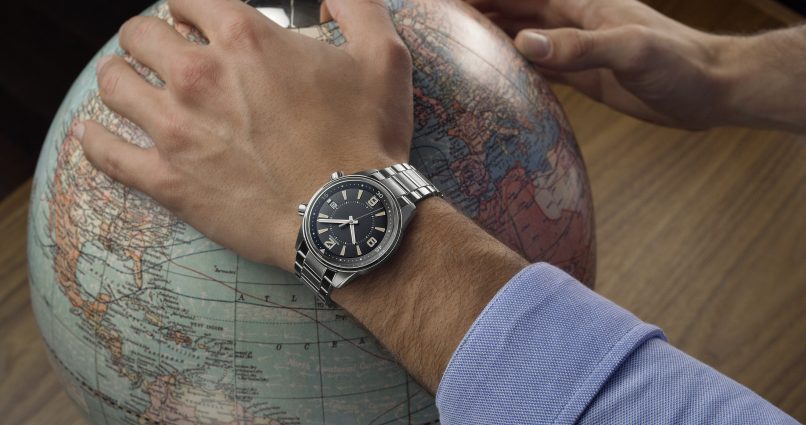 It’s been 50 years since the launch of the Jaeger-LeCoultre Memovox Polaris timepiece. To celebrate the big five zero, the brand has released a whole range of Polaris collection that consists of five different timepieces but still holds the same elegance and sportiness of the iconic piece launched in 1968. The collection aims to reinvent the term “sporty elegance”. 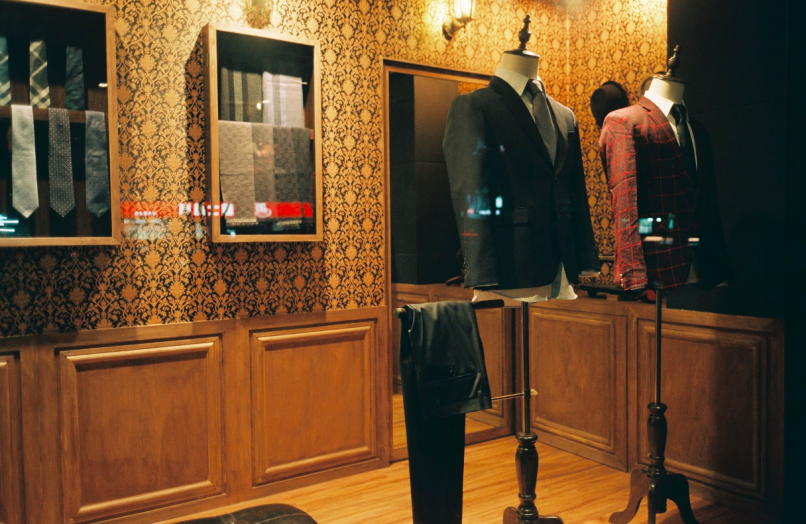 We all know about the city of Taipei — modern, bright, and upbeat. As for Taichung, it is one of the most underrated cities in Taiwan but the locals claimed that this city is the best place for culture, food and to live in. The dining scene is indeed a booming industry there, same goes for their bars. If you’re ever in Taichung, check out these hidden bars for great drinks (and a little surprise). 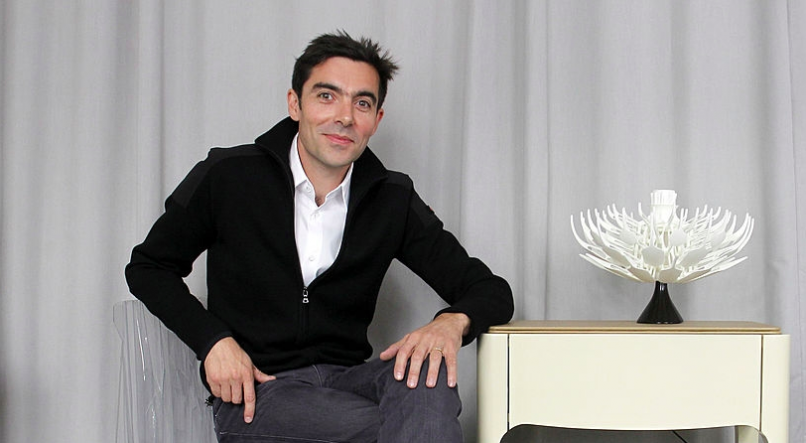 A familiar name in the global industrial design scene, Patrick Jouin has a long list of clienteles under his belt including leading furniture and home brands like Cassina, Kartell, Alessi and Ligne Roset. He is also the architect for the Yeoh family’s YTL Residence in KL as well as a celebrated designer in the fine dining scene with Michelin-starred restaurants such as Auberge de I’Ill for Marc Haeberlin, and Alain Ducasse au Plaza Athéné for Alain Ducasse in his portfolio. He has come far from his early days of designing just drawing tables and chairs to now award-winning projects. Read about his journey here.

Now you can be makeup ready like how the professionals do it with @diormakeup’s latest collection. #DiorBackstage is the brand’s first makeup line that is inspired by the backstage and is designed for anybody who wants professional results.

Travel Beauty Drinks Style Watches Gucci Bars Sephora Good Vibes Festival Taiwan Jaeger le coultre best stories Taichung
Jolin Lee
Senior Writer
Unlike most modern-day millennials, Jolin does not need caffeine or alcohol to power through the day (and night). Her eye for beauty is as sharp as her eyeliner flick, and she can spot your unblended eye makeup from a mile away.
Beauty Fashion Style Jewellery