The best Japanese buffets in KL to enjoy sashimi, sushi and more

Food & Drink
The best Japanese buffets in KL to enjoy sashimi, sushi and more
Share this article
Next article

As Japanese cuisine continues to be on the rise in KL (evidently with the increasing number of pop ups), existing and upcoming eateries are also starting to step up their game. Many of them are offering more authentic experiences, with chefs flown in from Japan or using ingredients are only sourced from the land of the rising sun.

Now imagine having all of that in unlimited quantity, under one price point. Buffets, undoubtedly, are just one of Malaysia’s many specialities. We have buffet-style restaurants for almost every cuisine out there, so here’s something on Japanese buffets in KL.

Japanese buffets may come in different variations: steamboats, barbecues and sushi bars, but the one we’ve featured is specifically á la carte buffets. Orders are made fresh so every meal serve is at its best quality. 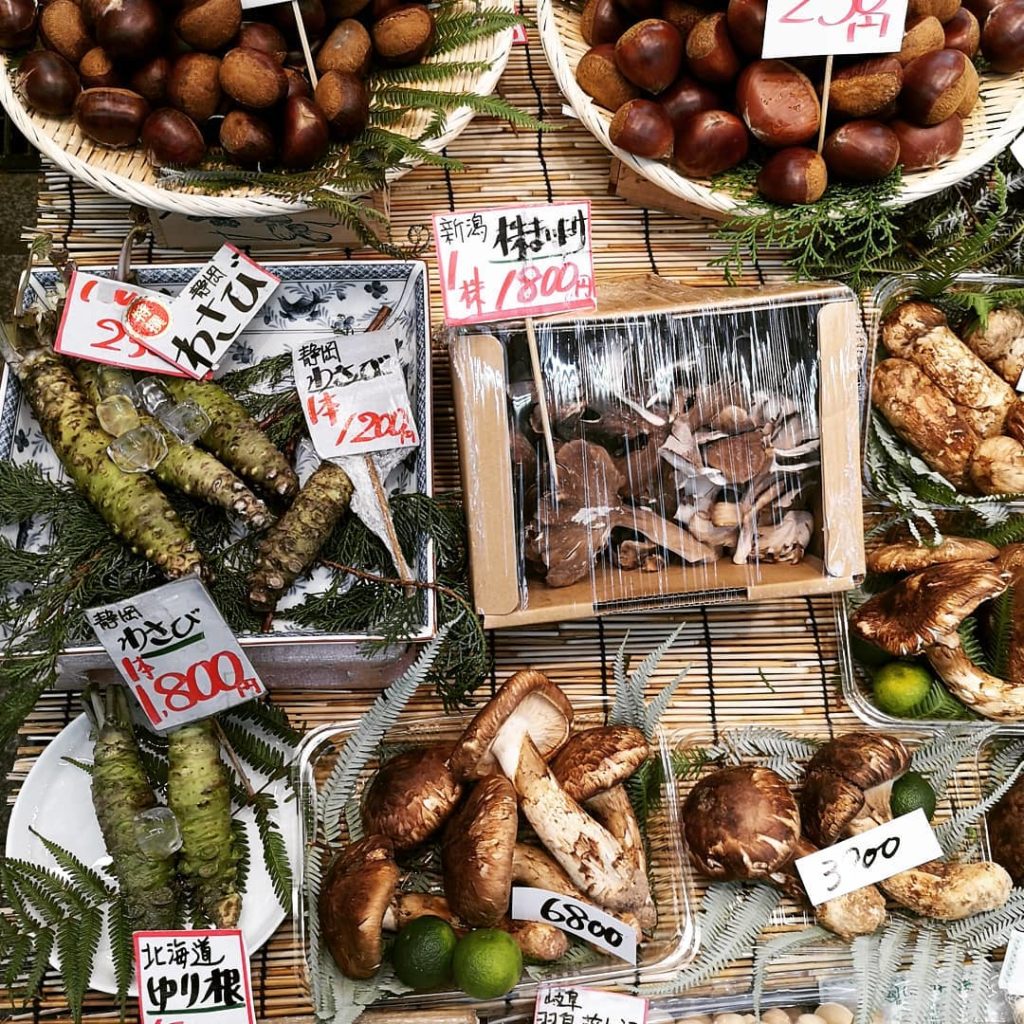 You can expect the freshest ingredient from Hanare Japanese Restaurant. Most of them are handpicked from Toyosu Market and air flown at least twice a week directly to the restaurant. On the weekdays, á la carte is served. On Saturdays, it’s an á la carte brunch buffet at RM168++ and full buffet on Sunday at RM180++. Both are only available during lunch hours. 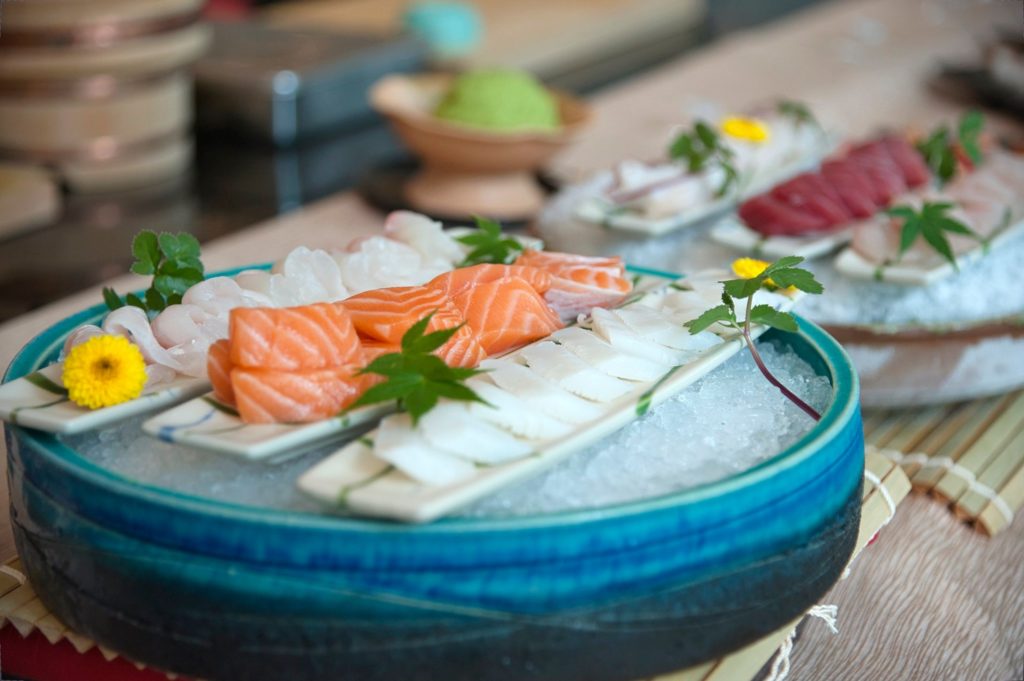 As EQ reopened in July, so did Kampachi. Those who resides in KL or is a fan of its á la carte buffet will be able to rejoice once more. Kampachi EQ reintroduces its Sunday Buffet, with a nett price of RM168. You can get unlimited fresh sashimi here but we suggest finishing your meal with the Beef Sukiyaki. There are two Japanese buffets at Enju. Available for both lunch and dinner is the All You Can Eat Sushi promotion. You can eat as many sushi as you want, at just RM88 per person. The Japanese Dinner Buffet is the one that you can go all out, with its selection of Japanese favourites and not just sushi and sashimi. It is priced at RM128 per adult, available on Friday nights. One of the most known Japanese buffets in KL, Mitasu is known for its extensive spread. It has been around since 2012 and has established a name since then. Mention Japanese buffet at the heart of KL and you’ll definitely get Mitasu as an answer. Priced at RM67.50++. Iketeru’s Japanese buffet made its return once again. Now known as The Hungry Deal, the buffet is available on weekends for RM238 nett per pax. Japanese Executive Chef, Masami Okamoto oversees the restaurant, so you can expect fresh and authentic experience here.

Food Japanese Dining Restaurants Japan
Jolin Lee
Senior Writer
Unlike most modern-day millennials, Jolin does not need caffeine or alcohol to power through the day (and night). Her eye for beauty is as sharp as her eyeliner flick, and she can spot your unblended eye makeup from a mile away.
Beauty Fashion Style Jewellery