Kuala Lumpur is well-known to roll out many new bars every other month, giving the masses what they want — new and exciting places to throw back a cocktail or two. While neighbourhood bars are aplenty, the past couple of years has seen the rise of many cocktail bars all around town.

This ranges from your casual and cosy cocktail bars like Mrs. Jones Parlour and Coley to more upscale joints like WooBar and Bar Trigona; speakeasy ones are in a different category entirely. Of course, it isn’t just KL that has caught the fever as even Melaka, Penang, Johor Baru, and Ipoh have taken it upon themselves to showcase what each has to offer as well in terms of nightlife.

Thematic establishments have also steadily become a trend in KL with many bars focusing on a specific spirit of choice. The likes of gin, sake, and whiskey are popular staples in such bars as these are some of the drinks that many would regularly consume.

Scroll down below to find out more about all the latest watering holes where you can indulge in some of your favourite cocktails. One of the latest bars to hit the space of KL is none other than Rentak Bar, which draws inspiration from David Mancuso’s The Loft in New York. A cocktail and music space, this hidden gem is located in the bustling Chinatown district of KL, which is already known for a thriving nightlife. Rentak Bar prides itself on its music, which is evident from its cocktails to the decor. An extra tidbit — rentak in Bahasa Malaysia translates to rhythm or beat in English. With a name as unique as Flying Monkeys, one can imagine the owners must’ve had fun coming up with the entire concept of the bar. True to its word, the name originates from winged rascals from the pop culture movie icon, the Wizard of Oz. Playful banter is the way to go with Flying Monkeys and one cannot expect anything less with its selection of cocktails. This ranges from classic favourites to quirky and original creations with a local twist. 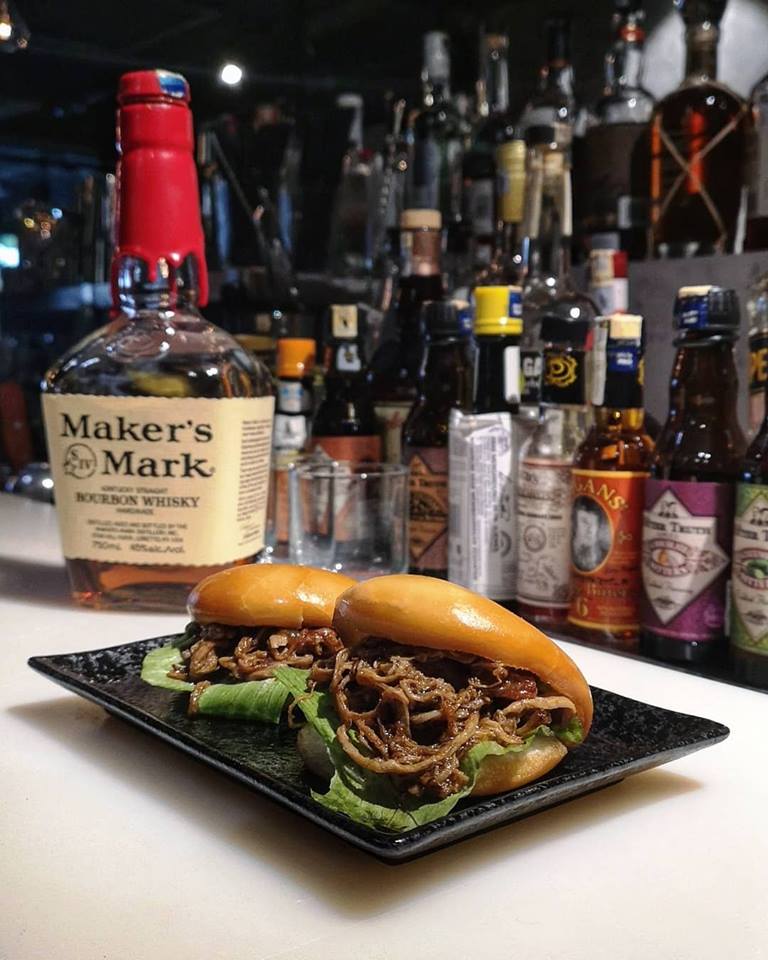 Straying away from the streets of KL for a minute, Rolling Daruma x Olfactory Bulb is a cafe and bar rolled into one (get it?) Much of its menu are Japanese-inspired creations like ramen and donburi while others contain special ingredients like sake. The menu focuses on using pork as a core ingredient. As for its drinks, it’s mostly whiskey-based cocktails but it also offers adult-cakes if you’re feeling for something sweet and strong at the same time. Once one of the longest standing hotels in the heart of KL, Equatorial closed its doors years ago to undergo a complete revamp and renovation, which has resulted in it rebranding into EQ. Reborn from the ashes, EQ is a changed hotel for the better and with it comes Blue, its very own venue with a view. As it isn’t officially open just yet, not much is known about Blue except that it exudes a sense of charm, sophistication, and glamour from its decor alone. Expect bespoke cocktails amidst a sea of luxuriousness the moment you walk through the doors. If you’re looking for a brand new bar around Damansara Heights, we have you got covered with Tickets Bar KL, the latest and greatest of the lot that is sure to give the competition a run for its money. This thematic concept agave bar is currently focuses on two popular classics, tequila and mezcal for now but be sure to check back every now and then as it does plan to change up its programme from time to time.

New Bars in KL New Bars new bars august 2019
Wi-Liam Teh
Senior Writer
Wi-Liam is a geek at heart with a penchant for tattoos. Never without a drink in hand (preferably whisky, gin, or Guinness), he is also a writer by day and a keyboard warrior by night. On his day off, he masquerades as a streetwear and sneakerhead enthusiast while his bank account says otherwise.
Tech Cars Watches