The Ferrari Portofino is finally hitting the road in KL

A year after its debut at the Frankfurt International Motor Show last year, the Ferrari Portofino V8 GT has finally arrived in Kuala Lumpur, unveiled at an exclusive event held at the Bukit Kiara Equestrian & Country Resort.

“The Portofino is the most powerful convertible car in the GT segment that Ferrari has ever produced,” said Dato Samson Anand George, Group CEO of Automotive Group, Naza Corporation Holdings Sdn Bhd. “Naza Italia is thrilled to present this dynamic model in Malaysia.”

Named after a beautiful village in the Italian Riviera, the Portofino, brings Ferrari’s identity back home after retiring the troubled California T. 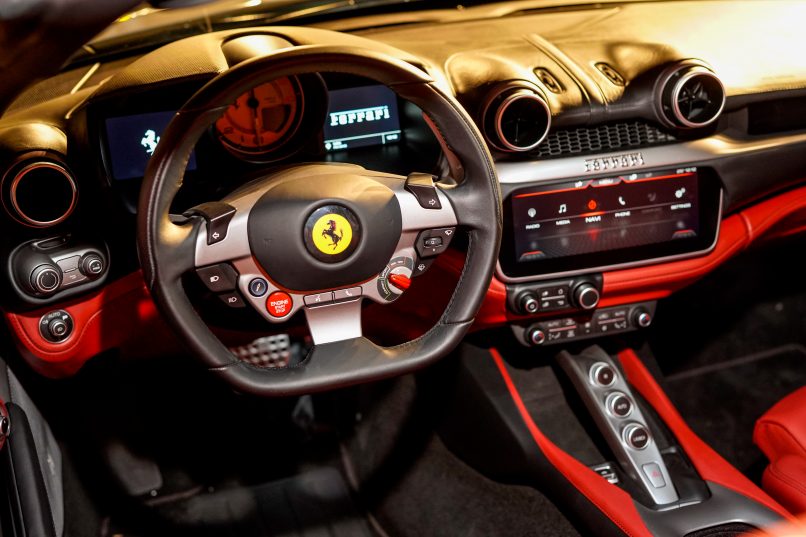 Powered by a member of the engine family that won the International Engine of the Year Award in the last two years consecutively, the 3.9 litre Ferrari F154 BB twin-turbo V8 can unleash a whopping 592bhp with 760Nm of torque. With a car that’s 80kg lighter than the previous California to carry, you’re looking at 0-100kph in just 3.5 seconds. 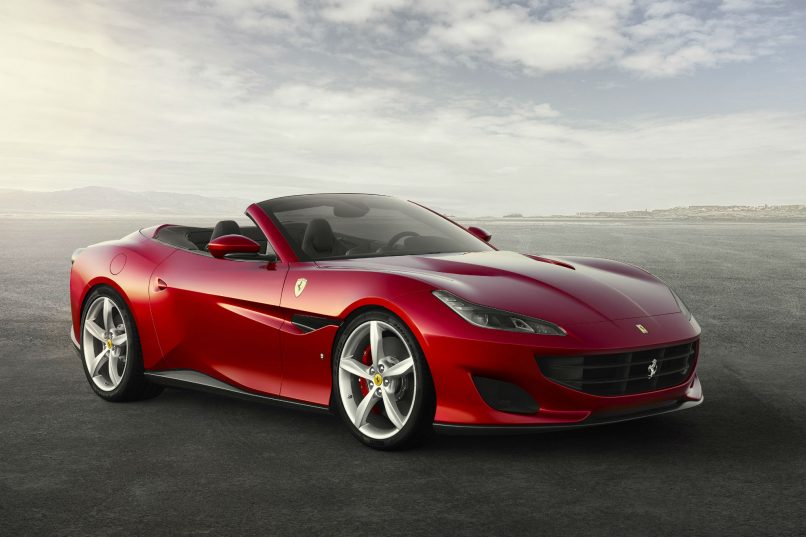 After some heavy revision, Ferrari has decided to include a third-generation electronic rear differential (E-Diffs) integrated with the F1-Trac on this model. This improves both the mechanical grip and the control of the car. The Ferrari Portofino is also the first GT in this range to be fitted with EPS (Electric Power Steering), meaning even more responsive steering without any trade-off in stability whilst driving at high speeds. 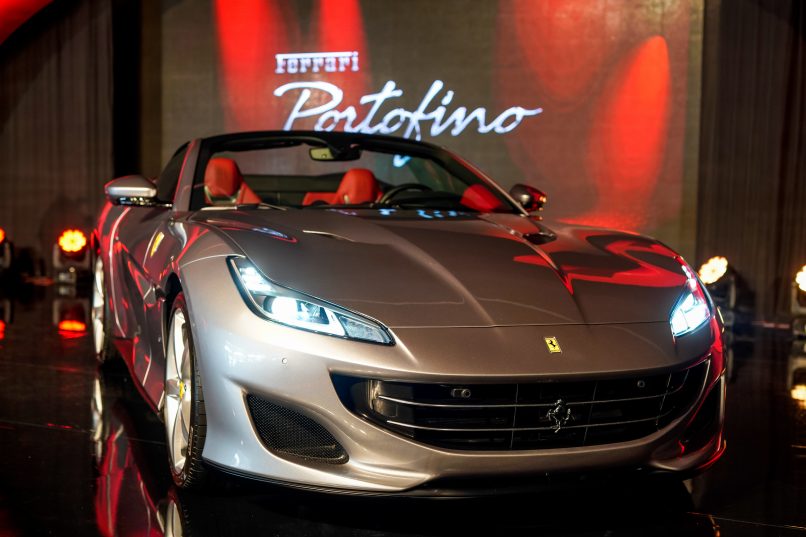 The new car has also been designed with comfort as a priority. An infotainment system with a 10.2” touchscreen display, a new air-conditioning system, a new steering wheel, 18-way adjustable electric-powered seats with a new backrest design that boosts legroom for rear seat passengers, creating a luxury experience.

Passengers will also notice the new wind deflector which cuts air flow inside the cabin by about 30 per cent and reduces aerodynamic noise in open-top driving. On the other hand if you want to hear that new engine roar, the Portofino has a specially redesigned hardtop that retracts in just 14 seconds whilst driving. 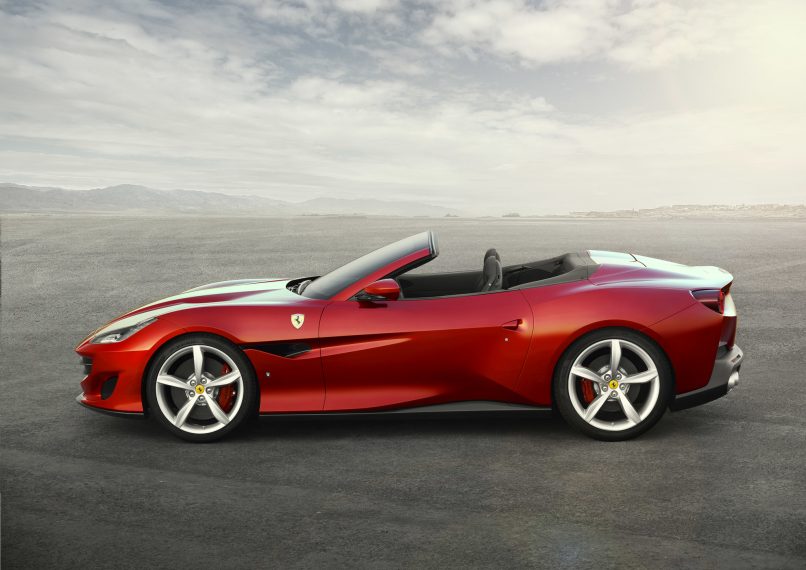 The Ferrari Portofino is a much more aggressive design than its predecessor, a two-box fastback configuration – something never seen in a coupe-convertible with a retractable hard top. Maybe its a sleek design to highlight the sportier character of the machine or maybe its a bold statement that the Italians are taking back their car’s identity from the West Coast. Whatever the case, we’ll be seeing and hearing it around the streets of Kuala Lumpur.

Ferrari’s Portofino is being introduced at the base price of RM948,000.00