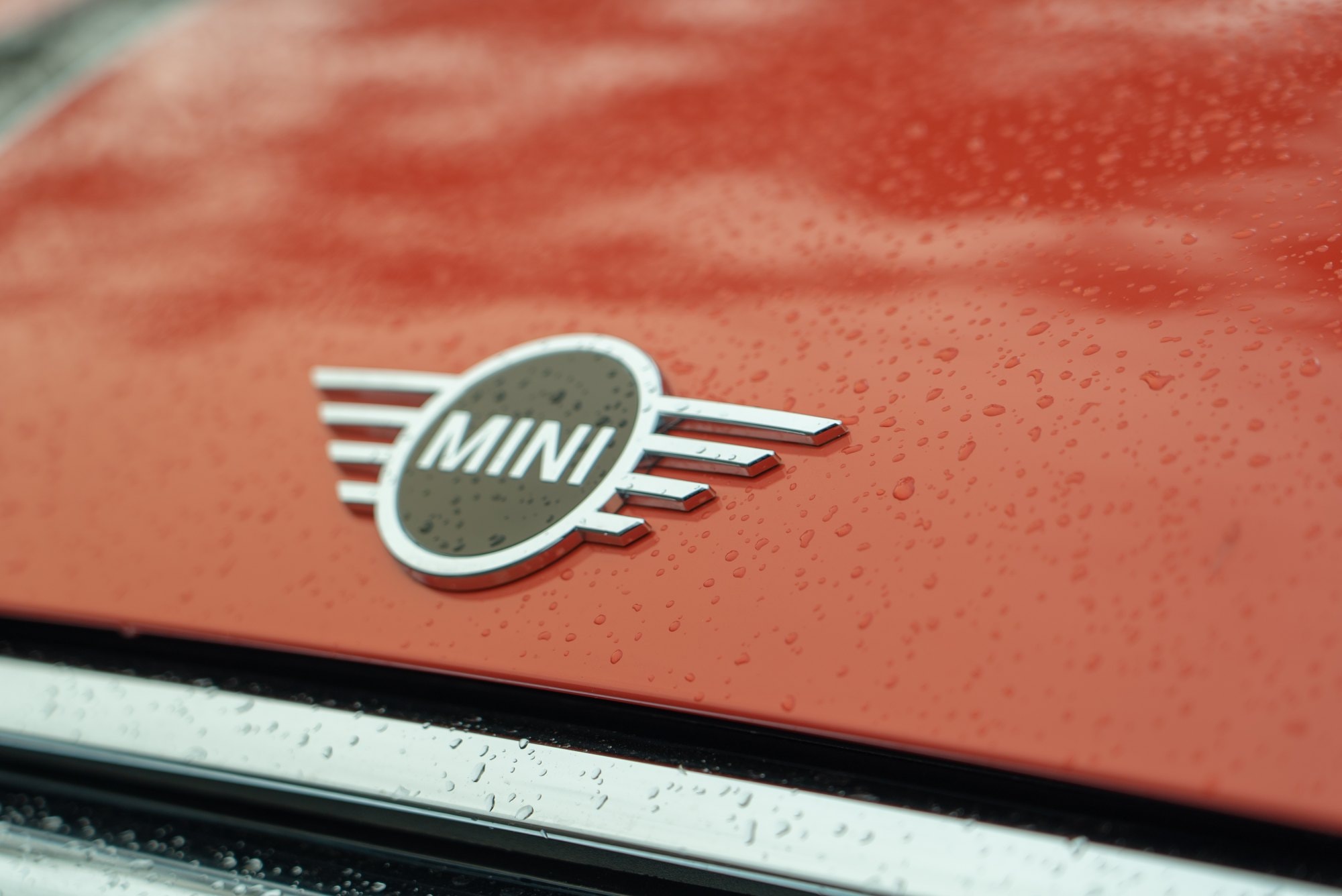 Review: How the BMW X2 and Mini Convertible fared during a drive down the Great Ocean Road

Gear
Review: How the BMW X2 and Mini Convertible fared during a drive down the Great Ocean Road
Share this article
Next article

What better way to test out a car than with a drive down one of the most scenic roads in Australia? We took a trip to Melbourne recently and got to take a coastal drive through the Great Ocean Road with the BMW X2 and the Mini Convertible. The drive was a relaxing one, albeit with many winding turns. How did the cars fare? Read on for our thoughts.

We started off our drive from Melbourne with the new Mini Convertible. Cruising through the late winter season with the top down, it’s easy to see why the Mini Convertible is often referred to as the “free spirit” of the Mini family. But when it began to rain, we didn’t need to worry much — the electric roof opens and closes in just 18 seconds. The rain also brought an onslaught of fog in the woods, which was easily solved with the car’s new front and rear LED lights for better visibility.

As driving through Australian coastal roads was new terrain for us, we were lucky to have the Mini’s smart infotainment system. A sizeable 6.5-inch screen easily shows you all the details you need to know, from the map to what’s playing on your Spotify playlist. While on the road, the Mini Convertible performed seamlessly as well. The seven-speed Steptronic automatic transmission was adapted from motor racing which allowed for fast gear changes, more shift comfort, and increased efficiency.

We could switch between an efficient Green mode or Sport mode for more responsive steering and faster acceleration. Naturally, for the winding coastal terrain that we were on, we had to give the Sport mode a go. The responsive steering was perfect for the many turns we had to make, while Dynamic Traction Control kept us firmly grounded on the road.

Later on, we switched to the all-new BMW X2. This one got us excited, as it was a sportier coupé version of the X1. At first glance, the BMW X2 was a sight to behold: it features a trapezoidal double kidney grille previously only found on the BMW 507 Roadster, a sporty rear-end with L-shaped lights, and a lower roof axis. Driving the X2 was a smooth-sailing dream with 280 Nm of maximum torque from the BMW TwinPower Turbo four-cylinder petrol engine. Despite its responsive acceleration, the sports activity coupe (SAC) was quiet and effortless. While the Mini Convertible showed off its power with a deep rumble, the X2 exuded a quiet elegance. Direct steering allowed for minimal hand movement while navigating the winding roads. The best part of the Great Ocean Road drive with the X2? A low fuel consumption of 4.9-4.7 litres per 100km, and 128-124 grammes of CO2 emissions per kilometre.

While the Mini Convertible was a solid driving experience akin to having both feet firmly on the ground, the BMW X2, in comparison, felt like an Olympic figure skater gliding effortlessly on ice. Indeed, both vehicles sat on different ends of the spectrum in terms of driving experience. The Mini Convertible is made for the young (whether physically or at heart) with a taste for adventure, while the BMW X2 is a smooth and elegant drive, ready to take on any bumps with zero complications. But did they both make the drive through Great Ocean Road a good one? You bet.