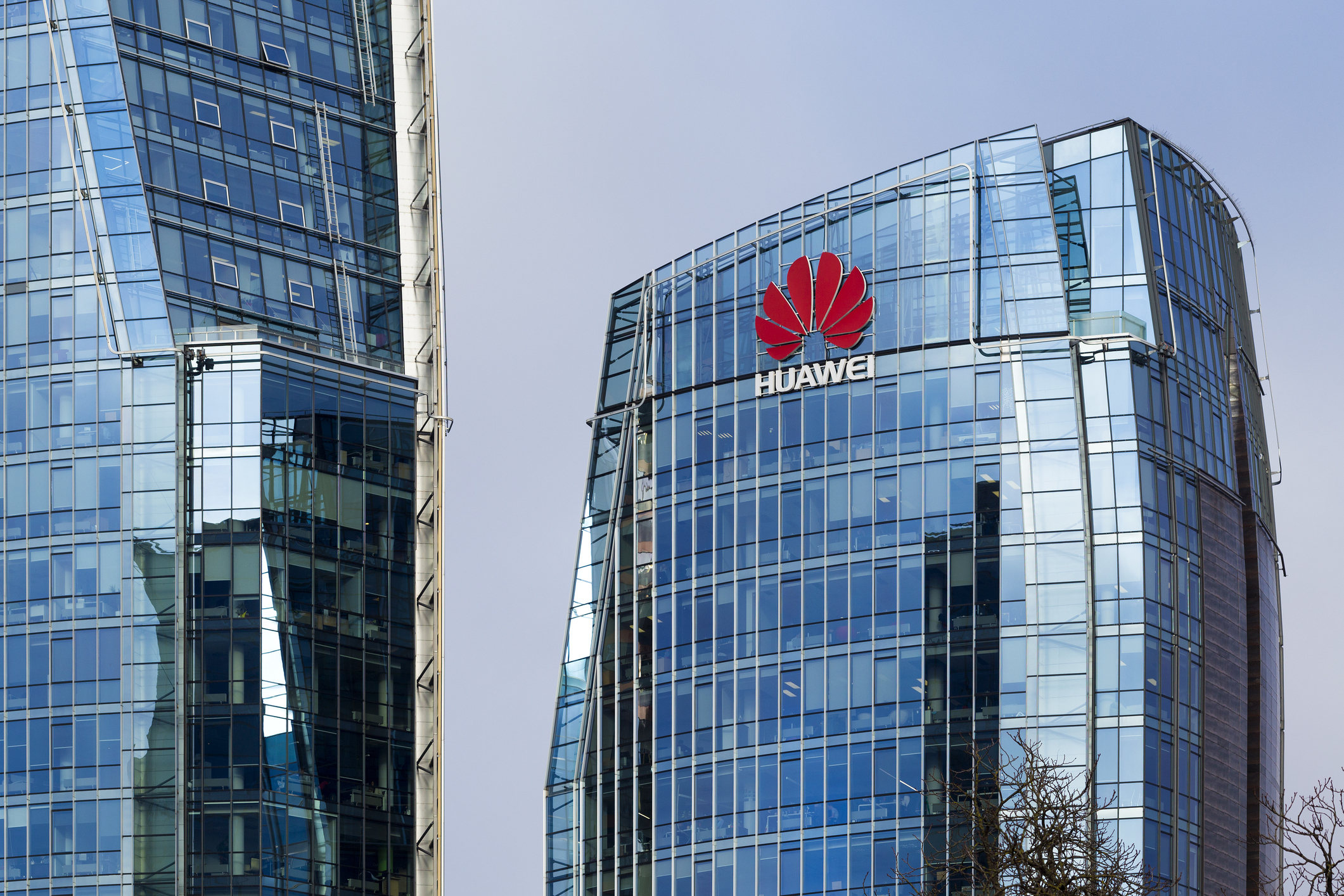 It’s hard to imagine what life would be like without smartphones. At the beginning, it was only Apple and its iPhones that were creating waves while BlackBerry and other brands were slowly dying off. Fast-forward a few years, both Samsung and Apple have taken turns being on top of the smartphone industry, closely followed by the likes of Sony, HTC, and LG. This time, it’s the dominance of the Chinese tech giants that have taken over the market.

Over the past couple of years, the industry as we know it have taken a huge dynamic shift with the market focused towards the East. According to data collected from research firm IDC, Chinese brands Oppo, Vivo, and Huawei Technologies captured a combined total of 29.6 per cent market share across emerging markets in Southeast Asia. On a side note, both Oppo and Vivo are subsidiaries of the same consumer electronics brand, BBK Electronics. To make things all the more confusing, OnePlus is another smartphone brand on the rise and is a subsidiary of Oppo.

In another research from IDC, it shows the top five smartphone brands of 2017 with Samsung and Apple taking the lead. However, close behind them are the top three Chinese tech giants, mainly Huawei, Oppo, and Xiaomi. If you’re wondering how these three managed to claw its way to the top five, a simple drive around town will already prove a point with countless posters and banners of various Chinese smartphone brands scattered around.

But what is it about these brands that attract a large portion of the consumer market? In terms of performance, design language, and overall user experience, it’s largely down to either Android or iOS. Seeing as there are plenty of options for Android smartphones, it breeds a greater level of competition between brands. This creates competitive pricing while instilling great value in its products, which benefits the end users.

The Chinese tech giants in particular are great at that, being able to market its products to the high-end smartphone market while still maintaining its price. Take Huawei for example with the Huawei P20 and P20 Pro. The former launched with a RM2,599 price tag while the latter was RM3,299. To put it into perspective, the Apple iPhone X starts at RM4,857 meanwhile the Samsung Galaxy S9 goes for RM3,299. If you’re looking at the Galaxy S9+, it starts at RM3,799 and can go up to RM4,399.

If you’re wondering why there’s huge spike in price difference, it’s because both Samsung and Apple offer upgrades in internal storage for a price. However, the exorbitant pricing is what threw plenty of consumers off guard, which is what led them to placing their trust in these Chinese tech giants.

Design-wise, most smartphones these days already share similar design languages. From bezel-less displays to a top notch and dual-cameras at the rear, it’s hard to stay creative when it comes to smartphone designs. When it comes right down to it, it is the performance that matters, and that is where these Chinese tech giants excel. With Huawei and Xiaomi introducing its very own laptops that could rival the Apple Macbook to Vivo implementing its very own on-screen fingerprint sensor, it’s the Chinese companies that are pushing the boundaries of technological innovations this time around, leaving everyone else to play catch up.

When it’s all said and done, it’s not hard to imagine why China is doing so well locally and globally. It has gotten everything right so far, creating greater value for consumers without having to fork over a month’s salary. While the likes of Samsung and Apple still have the upper hand due to sheer experience of being in the scene much longer, it will have to bring out the big guns in order to stay on top.

Oppo Apple Samsung Technology Huawei smartphones Vivo chinese tech giants oneplus
Wi-Liam Teh
Senior Writer
Wi-Liam is a geek at heart with a penchant for tattoos. Never without a drink in hand (preferably whisky, gin, or Guinness), he is also a writer by day and a keyboard warrior by night. On his day off, he masquerades as a streetwear and sneakerhead enthusiast while his bank account says otherwise.
Tech Cars Watches

Food & Drink
Kei Kobayashi is the first Japanese chef to join the three-Michelin-starred ranks
Gear
The technological marvels within smart wallets and which ones to get
Style
OMEGA revamps the entire Constellation men’s lineup
Style
9 of the best fashion moments from the Grammys 2020 that we absolutely loved
Gear
Take a look at Bentley’s new flagship, the Flying Spur
Food & Drink
Where to get the best plate of Hainanese chicken rice in KL & PJ
Style
Audemars Piguet releases its first complicated Royal Oak, designed with input from a watch influencer
Style
The most beautiful wedding gowns we saw at Paris Haute Couture Week 2020
Travel
Visit the 6 real-life locations in Japan that inspired Studio Ghibli films
Sign up for our newsletters to have the latest stories delivered straight to your inbox every week.

The technological marvels within smart wallets and which ones to get