Convertible laptops to have by your side at all times

Back then, laptops were originally created to combat against the massive outbreak of personal computers. Of course, in its early days of production, laptops were also large and chunky, not offering much in terms of portability, design, convenience, and performance. The first portable computer to be commercially available was the IBM 5100, which made its debut back in 1975. Fast forward to 2018 and convertible laptops are all the rage right now, with many trying to gain bragging rights by being the slimmest and lightest of convertible laptops while still maintaining its performance ratings.

Convertible usually means the laptop is capable of flipping itself backwards to function as a tablet. Over the years, the term now loosely translates to any laptop that is lightweight and portable while allowing you to get everything done on-the-go. There are many out there in the market but only a few would even be considered worth taking notice.

For obvious reasons, Apple and Microsoft definitely make the list with its MacBook Air and Surface laptops respectively. However, there are many other alternatives out there if these two don’t meet your fancy. Scroll down to check out the full list of the best convertible laptops you can find in the market right now.

Gear
Travel headphones: What are they and which are the best ones to invest in? The latest iteration of the Apple MacBook Air is sure to please plenty of users from its previous generation. Sticking to its guns and not making any drastic changes to its sleek and stylish design, the MacBook Air is now much slimmer than before, closing at 15.6mm thin. It’s also lighter than its predecessor at 1.24kg. While the difference isn’t significant, it’s the features of the latest MacBook Air that entice customers with one being the innovative Touch ID. 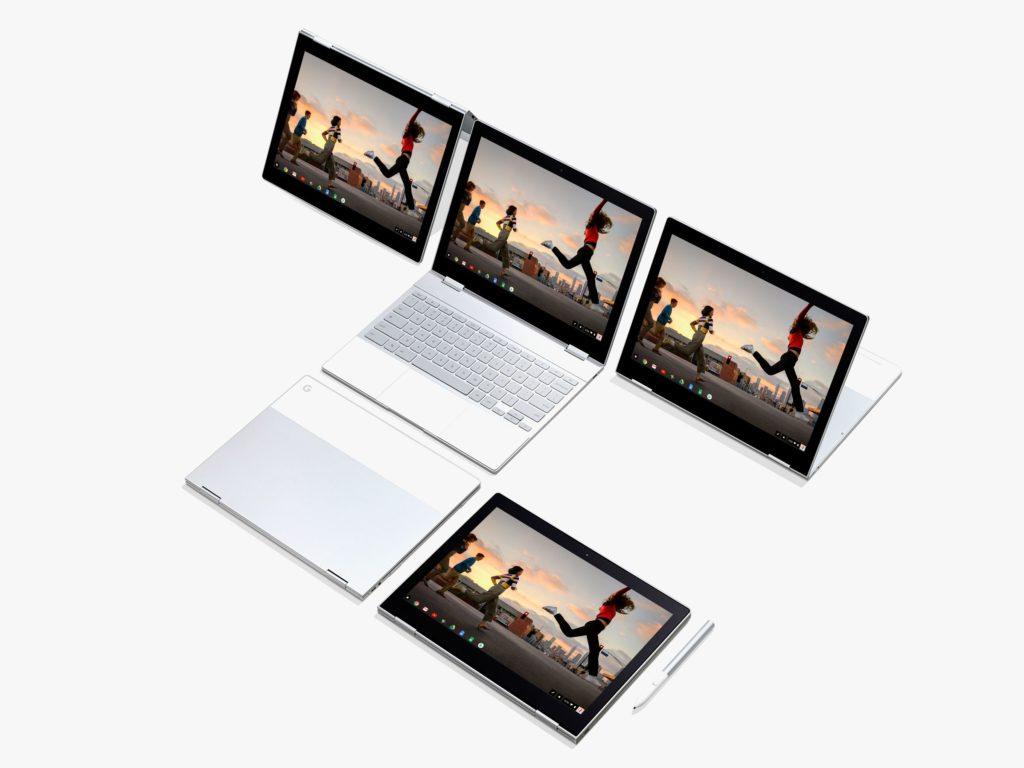 Much like Apple, Google operates on its own accord and does things in its own way, making it different from the many brands out there that are using the Windows operating system. The Google Pixelbook runs completely on Android, giving users a true integrated Android experience. It now makes it much easier for both Mac and Windows users to successfully migrate over without having to go through a steep learning curve. 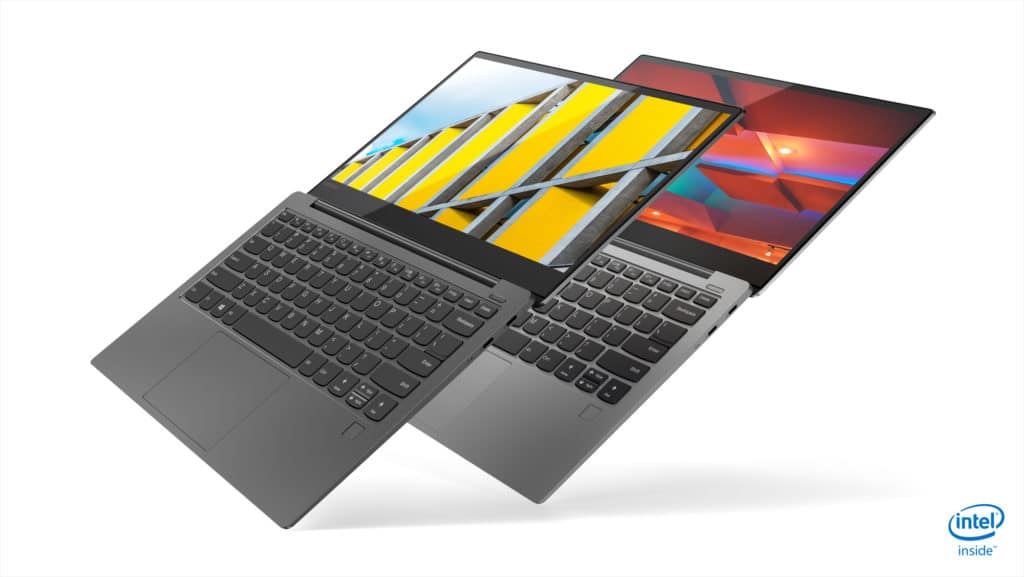 While not as popular as the first two, the Lenovo Yoga series is one of the better brands out there that are consistent in what it does. Its Yoga series, in particular, offers greater flexibility and versatility when it comes to its devices and the Yoga S730 does just that. The Yoga S730 is also one of three convertible laptops in this list that is capable of being flipped over onto its back to act as a fully functional tablet. It also helps that it’s only 11.9mm thin and weighs just 1.2kg. While the first three on the list feature only a single model, the Surface Book 2 comes in two sizes, much to the joy of its avid fans. With a 13- and 15-inch model to choose from, it gives users a variety of sizes rather than sticking with a conventional 13-inch model. Both dimensions also come with the ability to be flipped over, much like the Lenovo Yoga S730. As for its weight, the Surface Book 2 is slightly heavier than the rest with the 13-inch model weighing in between 1.5 to 1.6kg, depending on the processor you choose. The 15-inch model on the other hand weighs 1.9kg, making both Surface Book 2 laptops much heavier than the rest featured here. 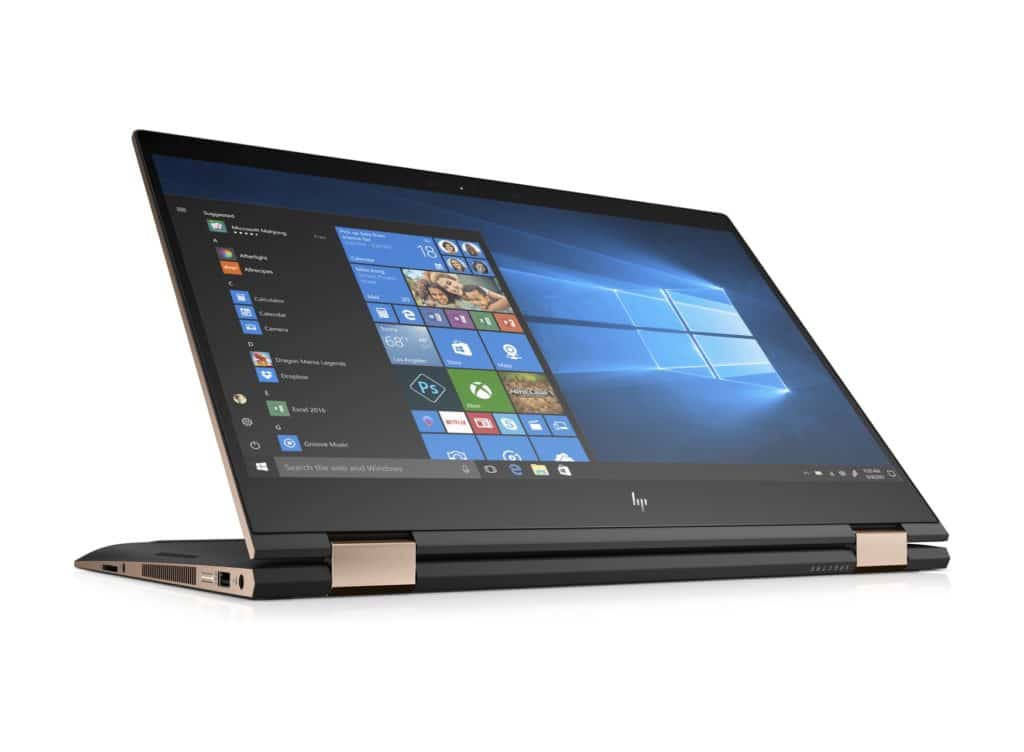 HP’s line of convertible laptops have always been known to be elegant and stylish. The Spectre x360 15 is no different, taking on a similar approach with an added twist. Capable of bending over backwards for you, it can also transform into a tablet if you wish. While it may look stunning and its performance is way above the median range, the Spectre x360 15 does lose out when it comes to convenience and portability. Nonetheless, it can still be brought around albeit a heavier weight — at 2.4kg, which is slightly heavier seeing as it’s a convertible laptop.

Apple Google Tech Microsoft HP lenovo apple macbook air convertible laptops convertible notebooks laptops notebooks microsoft surface book 2 hp spectre x360 15 google pixelbook lenovo yoga s730
Wi-Liam Teh
Senior Writer
Wi-Liam is a geek at heart with a penchant for tattoos. Never without a drink in hand (preferably whisky, gin, or Guinness), he is also a writer by day and a keyboard warrior by night. On his day off, he masquerades as a streetwear and sneakerhead enthusiast while his bank account says otherwise.
Tech Cars Watches