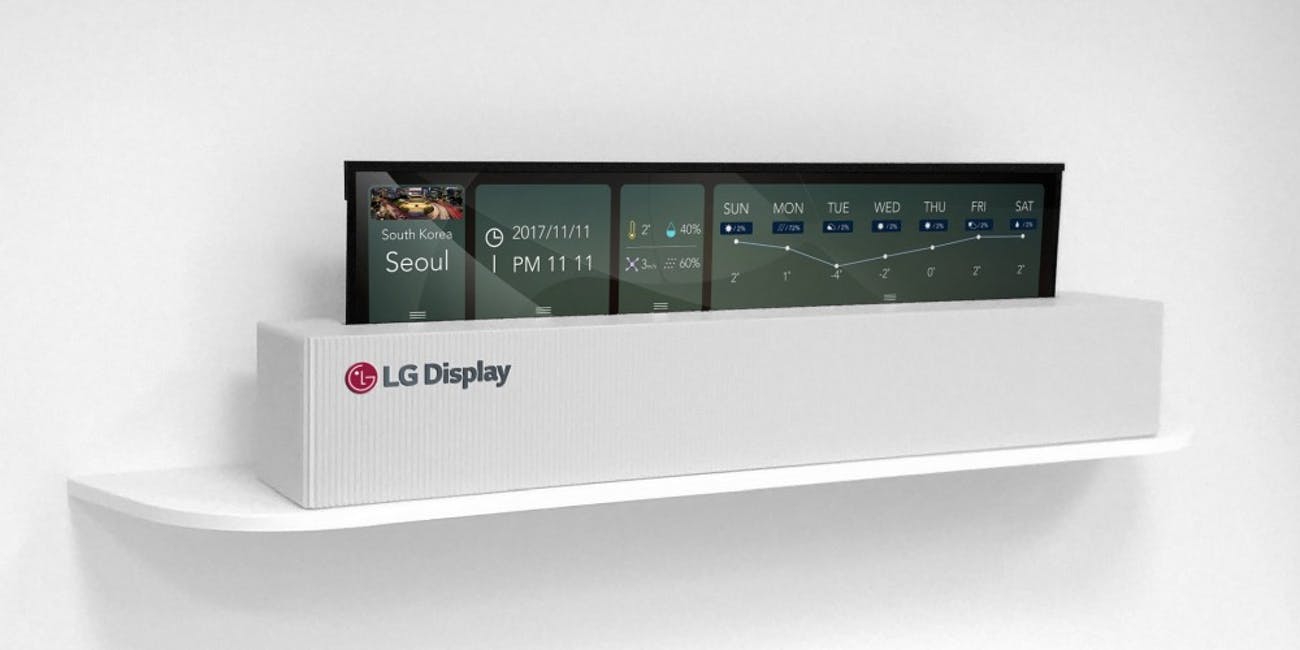 How good is a foldable smartphone for the future of technology?

Gear
How good is a foldable smartphone for the future of technology?
Share this article
Next article

Over the last few months, there has been plenty of chatter in the tech industry about foldable smartphones. Mostly, it all came from Samsung and its own Galaxy X foldable smartphone. But what is it about this latest piece of technology that has got everybody on the fence? From a viewer’s standpoint, a foldable smartphone doesn’t seem at all feasible or even practical.

To start with, the Galaxy X prototype made its debut earlier this month at Samsung’s Developers Conference, showcasing a larger-than-life display screen when fully opened. At a first glance, this would benefit many users given its larger real estate. According to Samsung, this is to allow users to have even more screen space to utilise multiple apps at once, to watch movies, and even read.

And ever since Samsung first teased the market with its foldable smartphone, many other brands have since jumped onto the bandwagon. The likes of Huawei are also currently looking into this sort of technology, with the latter focusing more on flexible OLED displays for TVs. Gear
Convertible laptops to have by your side at all times

Of course, foldable displays will be a refreshing change to the ever-changing trends of smartphones. From multiple cameras to notches, this is definitely an innovative piece of technology that many would be open to as it will be the first in a long time smartphone technology has reached new heights. And when you think about it, it seems only right that Samsung would be the first to roll out this technology, just like it did with its curved smartphone display screens for the Galaxy S6 Edge. Overall, the possibilities of a foldable smartphone are endless. Aside from being a piece of technology that has never been done on a smartphone before, it will probably sweep aside tablets in the near future. This removes the need for one to carry around both a smartphone and a tablet when a foldable device can act as both in one fell swoop.

Multitasking will also play a huge part in one of the main features for foldable smartphones. With many already focusing on allowing users to have more than one app to show up on screen, it will probably already be a given with a foldable smartphone. The only downside with this is the number of bugs and issues that almost inadvertently come with new technology. Even issues with its foldable technology could become a concern the moment it hits the market because it’s something that has never been done before.

When it’s all said and done, Samsung is the pioneering trendsetter when it comes to innovative smartphone technology. And it comes to no surprise that foldable smartphones will probably be a thing of the future in the coming years. Whether or not it’s feasible is another matter entirely but from the looks of things, the Korean tech giant knows what it’s doing in terms of trying to recapture the market from its competitors.

Samsung LG innovative technology foldable smartphone smartphone technology samsung galaxy x
Wi-Liam Teh
Senior Writer
Wi-Liam is a geek at heart with a penchant for tattoos. Never without a drink in hand (preferably whisky, gin, or Guinness), he is also a writer by day and a keyboard warrior by night. On his day off, he masquerades as a streetwear and sneakerhead enthusiast while his bank account says otherwise.
Tech Cars Watches