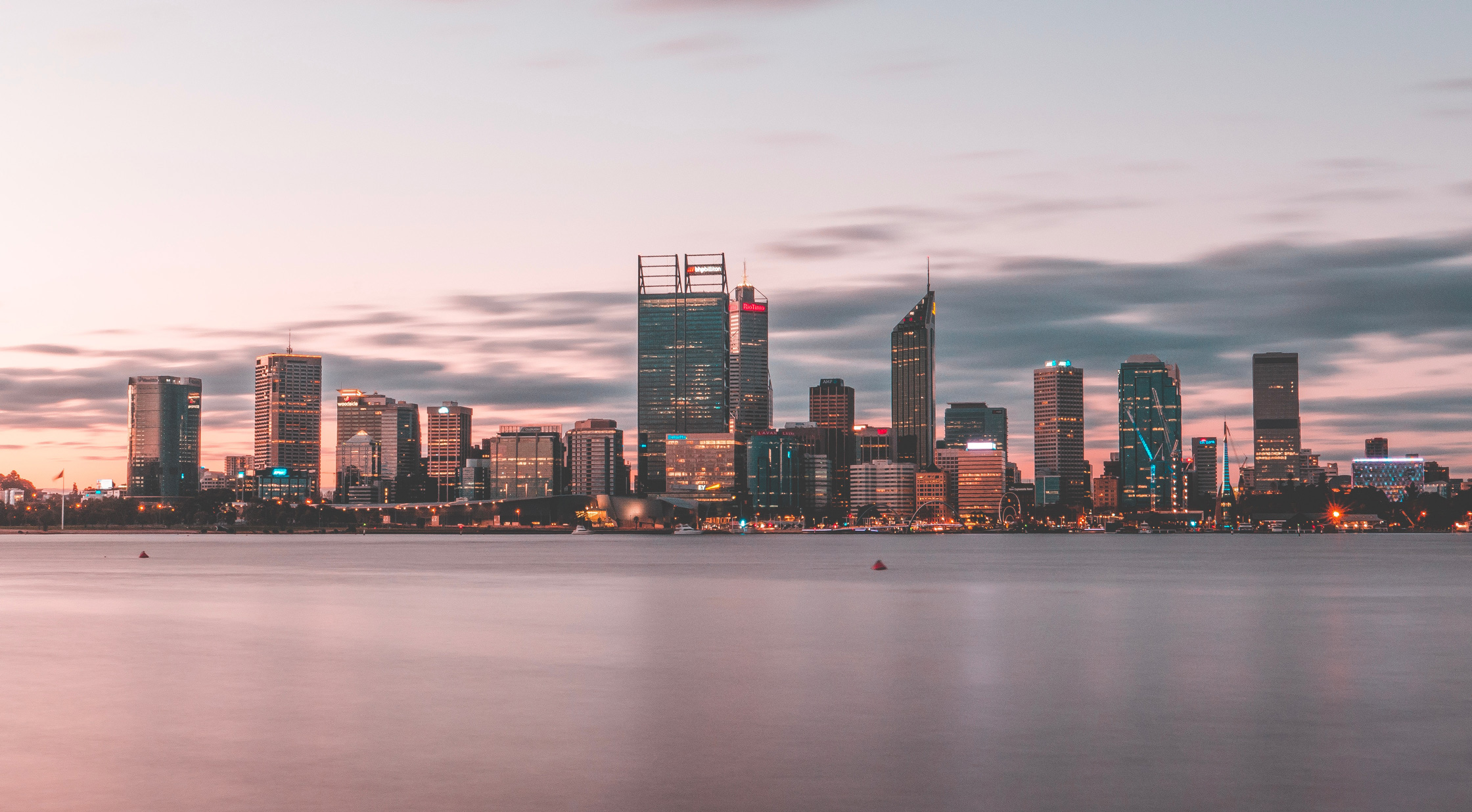 Here’s why Perth is Australia’s next luxury destination

Malaysians love jetting off to Australia for a holiday. Whether it’s to climb the Sydney Harbour Bridge or to experience the culinary prowess of Melbournian chefs, we always find a reason to head Down Under. But while most of Australia’s luxury scene has been dominated by the major cities in the East, one city in the West is slowly coming into its own. Perth, for the last few years, has been making its mark as the country’s next big destination for the discerning traveller. No longer does it want to play the role of the boring town. The capital of Western Australia is finally putting itself back onto the map.

Not only does it have the some of the swankiest hotels set to grace its shorts – the Ritz-Carlton is making its return to Australia with a hotel in the city, also its 100th property – the city has also been refurbishing its image. They kicked 2018 off with the grand opening of the state-of-the-art Perth Stadium, Australia’s third-largest grounds. That same year, the entertainment precinct of Yagan Square was opened after an AUD73.5 million facelift.

If you still have a week to spare in your calendar for a quick jaunt to Perth (it’s just five hours away by plane), here are some tips on things to do, what to eat, and where to stay in the city.

The Magaret River is to Perth what the Yarra River is to Melbourne. Located just three hours away from Perth, it’s famed for its world-class wineries, beautiful beaches, and the spectacular caves. You’re best off visiting the region during the Australian summer months (December to February), although the off-peak periods can also fit into your itinerary (except for the beaches during Winter).

Make a day trip to the Pinnacles Desert

Just 200km north of Perth is a scene straight out from a sci-fi movie. The Pinnacles Desert with its limestone formations could be a backdrop for a movie set in the outer worlds, except it’s right here on Earth. As part of Nambung National Park, the natural structures can tower up to a height of five metres. Just remember to bring a hat and sunscreen as you traverse the vast landscape.

Embark on an Aboriginal culture tour

Instead of making the same routine stops at the tourist traps, why not see Perth and Western Australia through the perspective of the indigenous tribes who have called the continent home for more than 50,000 years? The guides will take you through a journey into the country’s cultural past while weaving in their Dreaming stories. For some of these experiences, you could check out the Western Australia Indigenous Tourism Operators Council or Go Cultural Aboriginal Tours.

Chef Joel Valvasori-Pereza is one of Western Australia’s most regarded pasta makers, and his restaurant Lulu La Delizia is a testament to his craft. The space might look polished and refined, but the outstanding service combined with the hearty Italian food lends it a humble, cosy atmosphere that’s anything but intimidating. While it can be tempting to over-order the pasta dishes, be sure to leave some room for the tiramisu. You’ll regret not having it.

If you’re looking for mod-Australian dining, you’ve stepped into the right place at Petition Kitchen. Sharing plates is the standard here, and with the seasonal, seafood-focused menu sorted from lighter dishes to heavier ones, you’ll have no trouble figuring out what to order. The indecisive ones can also request for the chef’s selection where you choose one must-have dish and the kitchen will take care of the rest.

Carb lovers can find a haven at Bread in Common. The restaurant/bakery/deli boasts an expansive dining room akin to a mess hall that looks into a large, open-space kitchen where everything is made. Yes, that includes the salted butter to the wood-fired organic ciabatta. While bread might be the star of the establishment, it’s complemented by the seasonal dining menu.

The Ritz-Carlton is finally returning to Australia after 20 years starting with Perth. 205 well-appointed rooms and suites will be located on the edge of the Swan River in the hotel group’s 100th international property. The usual Ritz-Carlton signatures are also not amiss: its rooftop bar, Songbird, is set to provide the best views across Perth, while the acclaimed Australian chef Jed Gerrard will be helming Hearth Restaurant along with its custom grill that has 10 different firewoods. Oh, did we mention that the infinity pool is heated, too?

At the crossroads of the past and present is COMO The Treasury. The contemporary hotel and all its modern furnishings are housed within the 19th-century State Buildings that is located in the heart of Perth (and that isn’t hyperbole). Its 48 rooms and suites exude a certain serenity afforded by the calming white and brown tones.

Crown Resorts spared no expense when developing the sprawling entertainment complex that is Crown Perth. Situated on a bend along the Swan River, it’s close to the city but far enough to feel like you’re on “the other side.” Inside, you’ll be transported into a classic style of luxury. Think grand chandeliers, a Roman-style spa, and a sumptuous Chairman’s Villa with its own set of elevators.

Ritz-Carlton COMO Australia Perth
Josiah Neo
Writer
Josiah Neo is a tech writer who contributes occasionally to the fashion, travel, and culture beats. When he’s not busy keeping up with the keynotes, he’s probably stuffing his face with the best Melbournian donuts (at Shortstop, BTW) or watching his favourite esports team, the Los Angeles Valiant, pummel their opponents into oblivion.
Technology Travel Fashion Culture

Gear
For a greener 2020, zip around in these luxury electric SUVs
Culture
Giveaway: Resorts World Genting wants to treat you to dinner and a night with Ronan Keating on Valentine’s day
Food & Drink
Johnnie Walker Blue Label gets a Penang design by illustrator Shan Jiang
Food & Drink
A guide to understanding and mastering champagne jargons like a pro
Food & Drink
Marriott Bonvoy’s Top 52 Restaurants and Bars makes a final stop in The St. Regis Langkawi
Travel
The most scenic wine regions in Germany to visit
Beauty & Grooming
What is clean beauty, and how can you get into it?
Gear
Maserati launches Royale, a hyper-exclusive series
Style
Jean-Paul Gaultier announces retirement after 50 years in the business
Sign up for our newsletters to have the latest stories delivered straight to your inbox every week.