All the restaurants to try in Singapore in March 2019

We love food enclaves because there’s always a comforting familiarity when strolling down the streets. We like to know that we have some ‘ownership’ of our favourite haunt: to always eyeball the same hip restaurants and point out to ‘newcomers’ the best tips and eats with an air of pride.

But Singapore’s always on the move, and that means unwillingly letting go of the restaurants we’ve come to love. Telok Ayer bid farewell to one-Michelin-starred Cheek by Jowl which has fed fine modern Australian fare to the CBD crowd for three years.

This is not chef-owner Rishi Naleendra’s swan song though. The restaurant is in the midst of rebranding itself as a casual bistro, Cheek. On Naleendra’s line-up is another fine-dining concept set to open in the coming months.

Over at Keong Saik, we see the new Kesa Hotel which also introduced a slew of new eateries to the area. You could still head around the corner for the ever-dependable Man Man restaurant for their signature unagi dons. But we say it’s time to start exploring new bites again. Here, we present the latest restaurants this month. 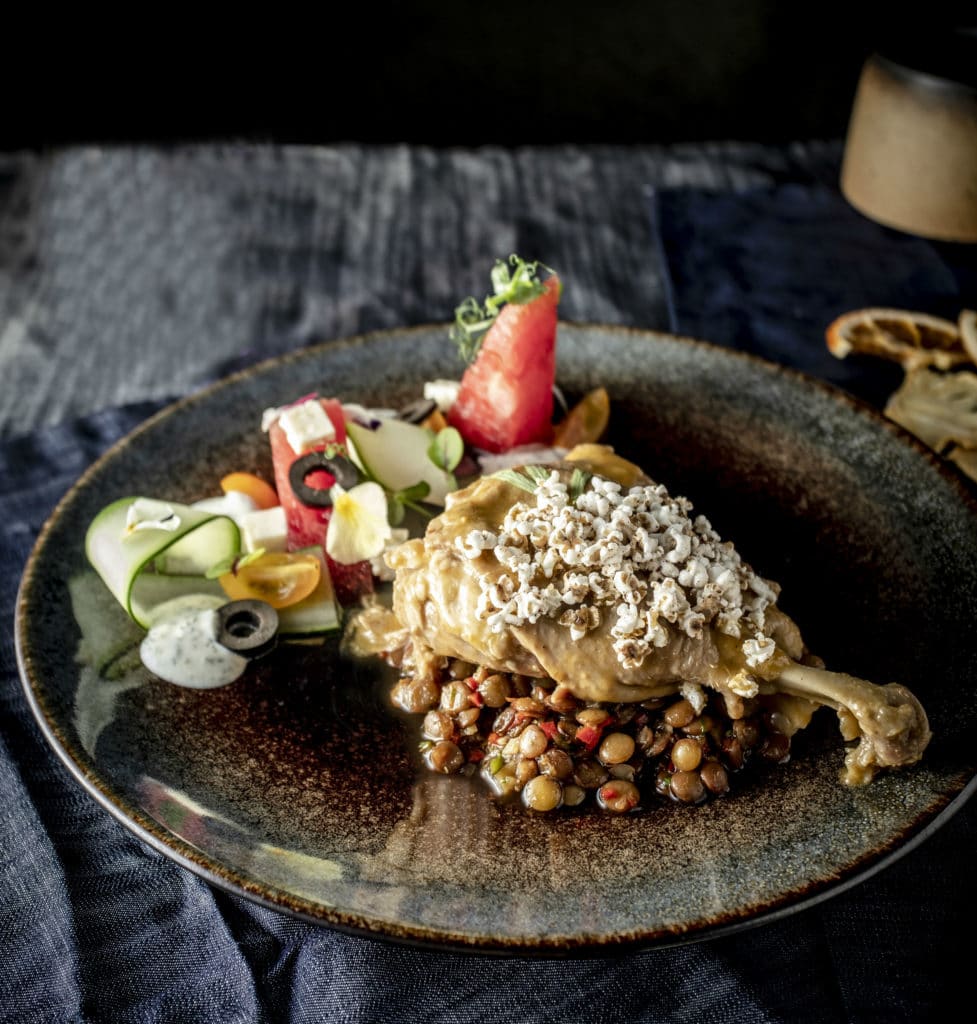 51 Soho is the latest all-day dining spot to join the Telok Ayer enclave. The restaurant is led by the same people behind Sichuan-inspired restaurants Birds of A Feather and Halcyon & Crane, so diners can expect the same affable service and sophisticated interior designs from there. You’ll find a cuisine driven by European and Asian influences with the occasional peppering of Sichuan flavours such as with the Spice de Canard, a braised duck leg topped with puffed sorghum. The CBD lunch crowd will appreciate the grain bowl options here as well. Lunch offers a range of proteins such as the healthier chicken breast or more indulgent items like lobster and Wagyu shoulder tender, accompanied with a choice of grains and toppings. 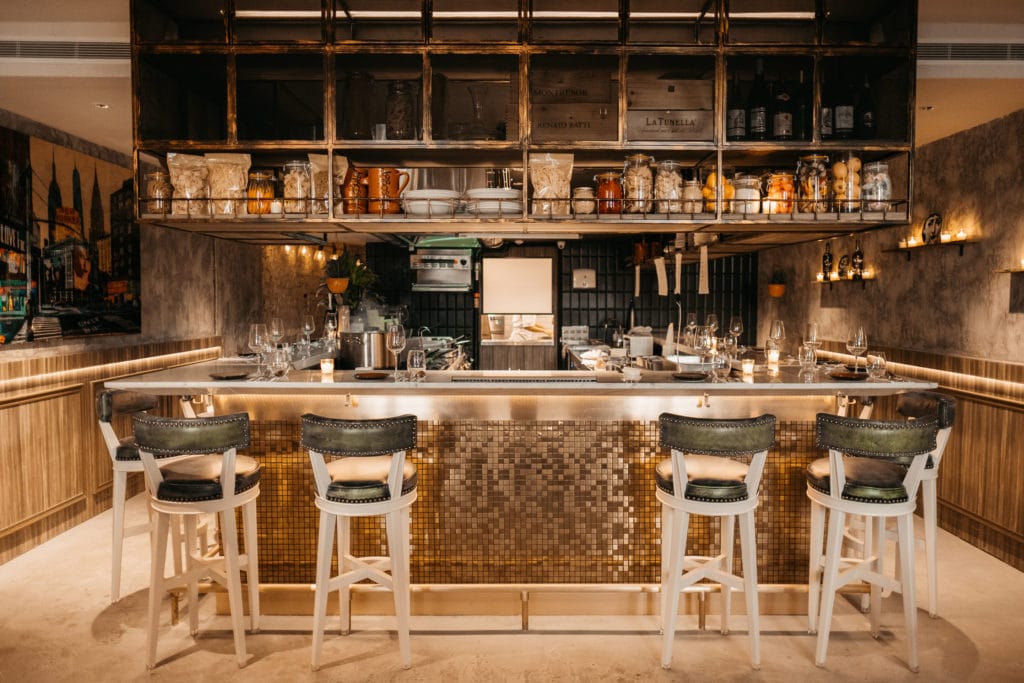 The launch of Kesa House  brings new restaurants to the already concentrated Keong Saik area. Amongst them is Pasta Bar which is quite literally about eating homemade noodles by the counter. We’re not impressed by the name, but if anything it should tell you that places by the bar-counter seats are worth reserving in advance for. Here, you can see chef Alessandro Giusetti (previously from one-Michelin-star Garibaldi) folding fresh pockets of tortelli stuffed with pumpkin and sage and whipping up other plates by the open kitchen. On the menu, Giusetti pays homage to old recipes passed down through generations. A must-try is the lagane, the oldest recorded pasta in Italian culinary history, cooked simply with chickpea, chili and garlic. 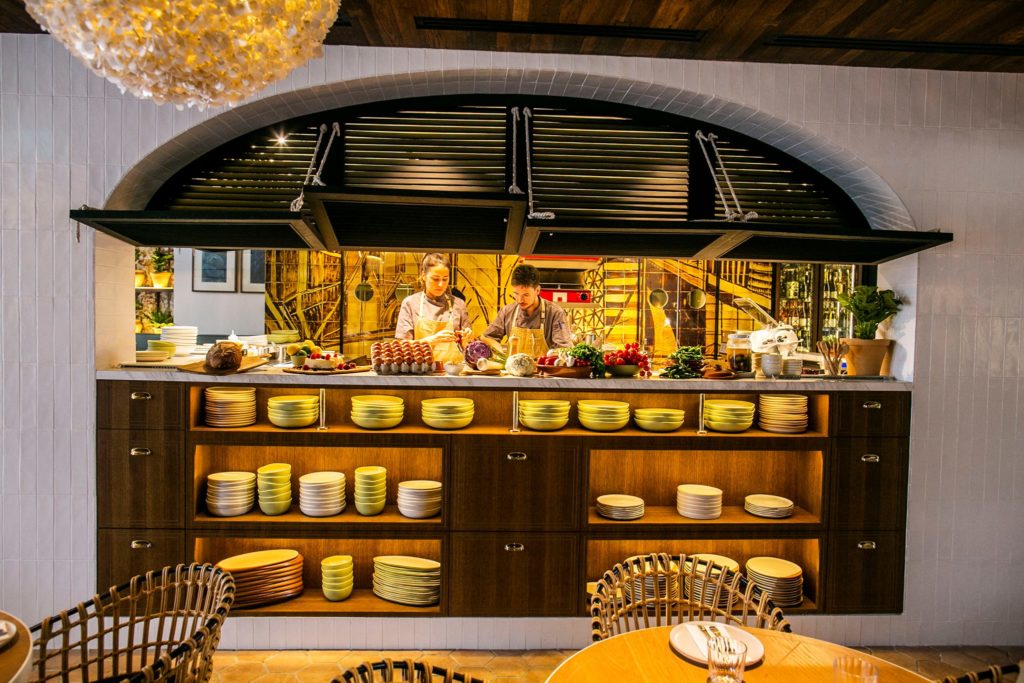 Just next door is Olivia Restaurant & Lounge, a Spanish-inspired restaurant introducing traditional Mediterranean dishes in elevated ways. The restaurant is led by chef Alain Devahive who comes with experience from several Michelin-starred restaurants, most notably the legendary fine-dining establishment El Bulli. Diners can expect dishes such as lobster-avocado rolls, open omelettes with truffle shavings and ham as well as a hearty Ibiza-style seafood stew. If you’re feeling extra indulgent, go for extra toppings of caviar and truffles on any dish. 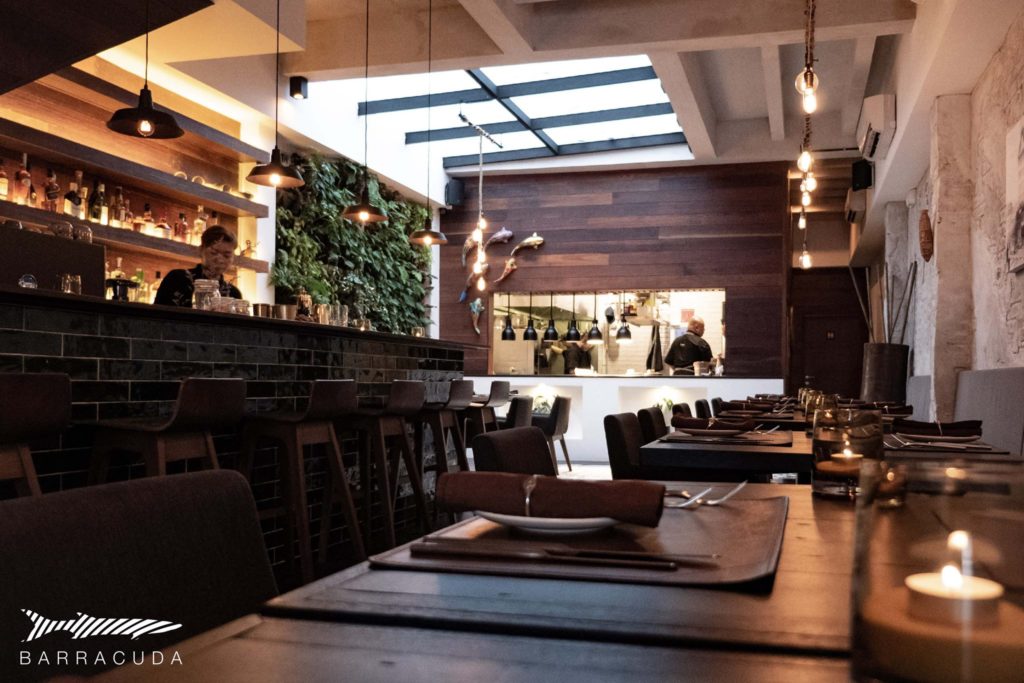 The award-winning Barracuda Restaurant exports its fine-dining experience from the beaches of Koh Samui to the concrete jungles of Singapore. The Singapore branch doesn’t have the advantage of idyllic environs, but it makes up for it with its warm wood interiors and lots of natural light. What is carried over is German-born chef Ferdinand Dienst’s experience with melding Mediterranean and Asian flavours with quality produce. 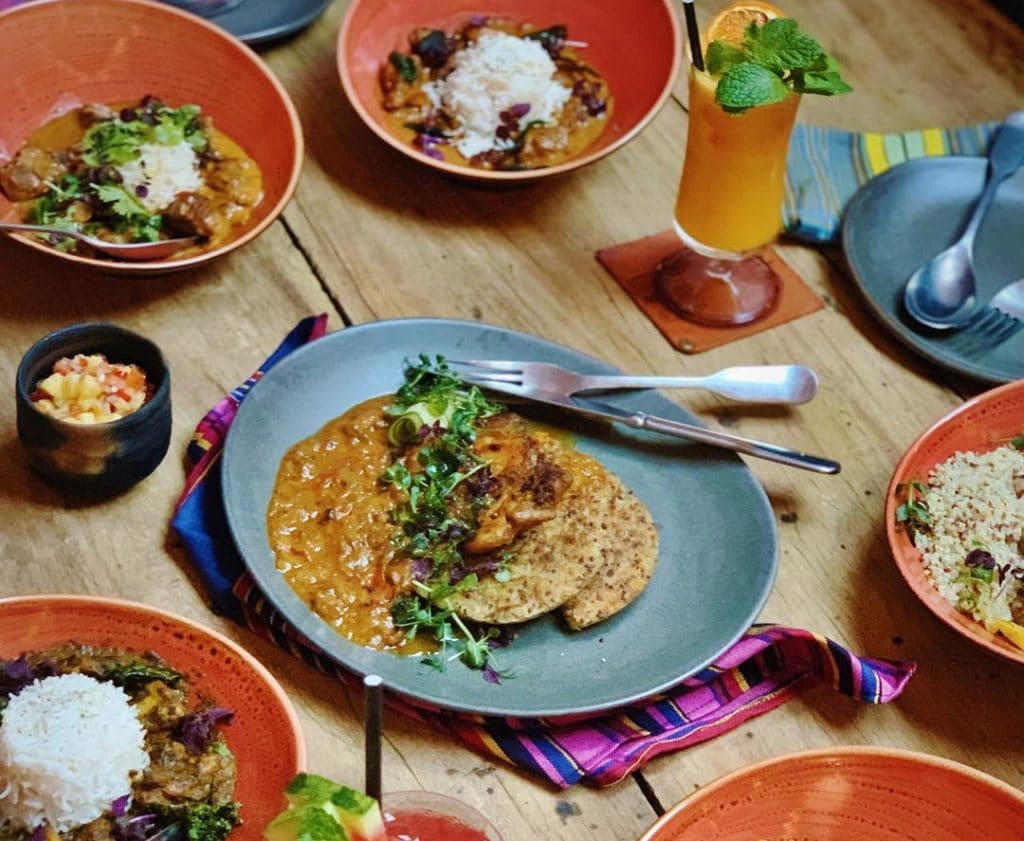 Kafe Utu is probably the very-first African-themed cafe in Singapore we’ve heard of. The two floors of the cafe are well-decorated with wooden furniture from Kenya and walls are decked with African art. But Utu is more than just pretty interiors and coffee. Besides the usual brunch items on the menu (granola, egg benedicts and the like), the cafe dedicates a section to ethnic dishes from African countries such as the Liberian peanut chicken stew and Swahili fish curry. 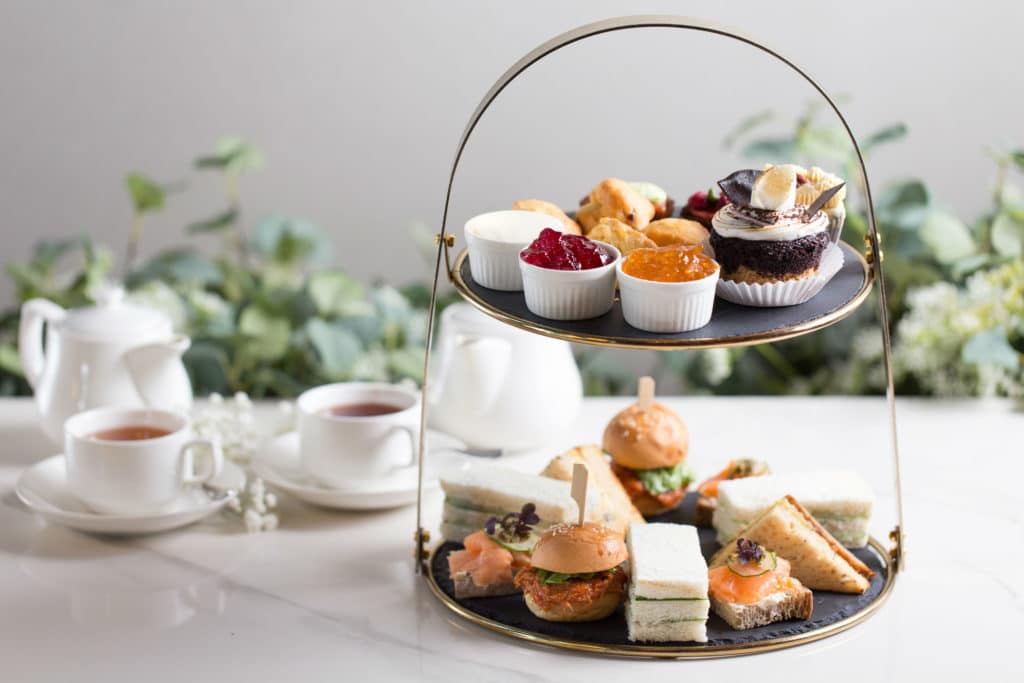 Popular brunch spot The Marmalade Pantry has made its way back to ION Orchard with a new space and menu. The 80-seater space offers indoors and atrium dining options. The menu sees a mix of Asian and Western dishes, including items such as Maryland crab cakes, kimchi fried rice and curry barramundi. To celebrate the new opening, The Marmalade Pantry has collaborated with MasterChef Singapore runner-up Genevieve Lee to create three desserts for the ION Orchard outlet. There will also be afternoon tea sets with sandwiches, scones and cupcakes available here.