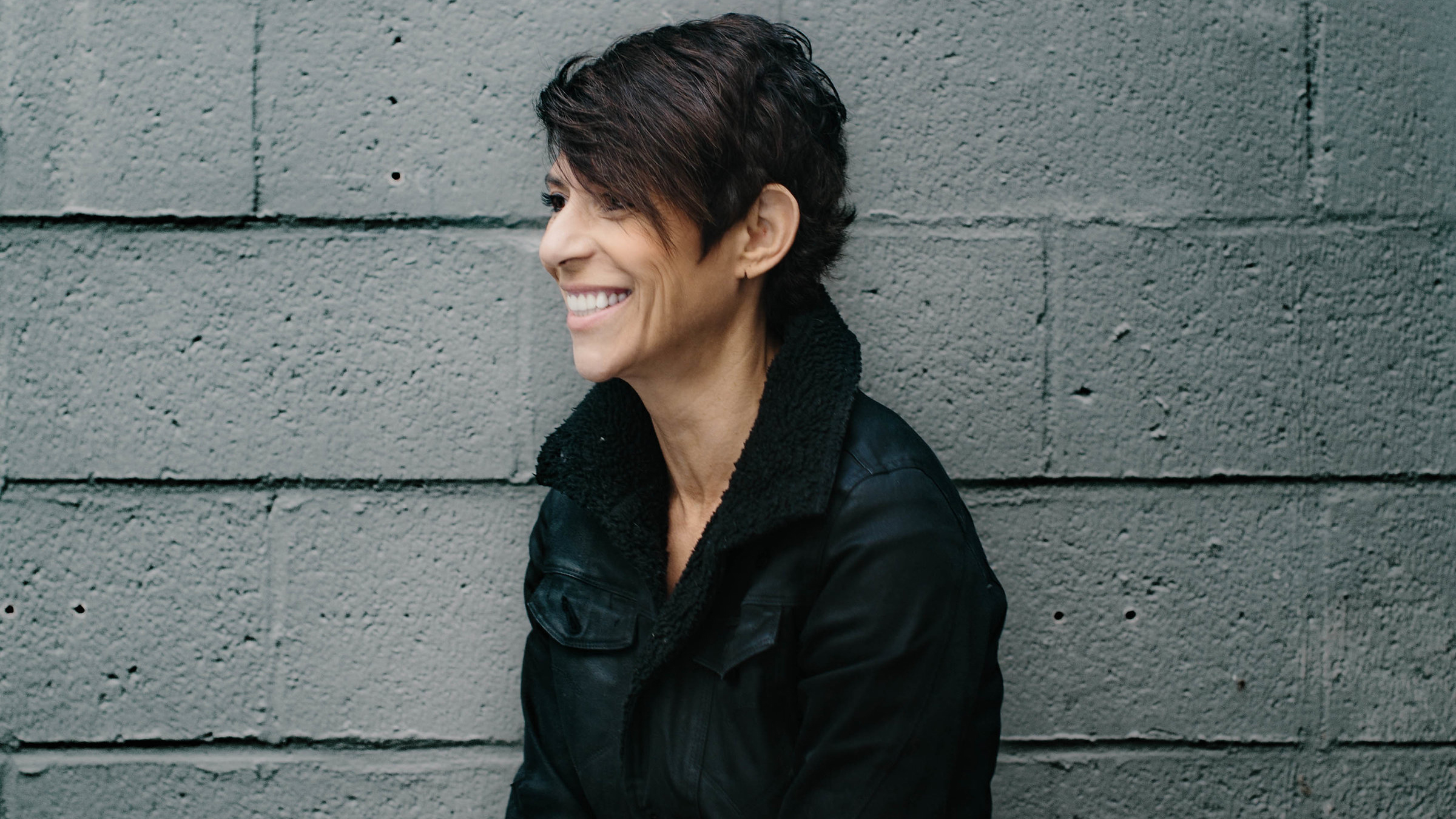 To receive the accolade of the World’s Best Female Chef would be an accomplishment to many, but to Dominique Crenn, it was an affront. The French powerhouse behind two Michelin-starred Atelier Crenn did not understand why the award had to be prefixed by her gender, because that was entirely irrelevant.

Her career was not shaped by being a woman, but a chef, full stop. Yet, her ‘femaleness’ stood out as a marker of difference in the male-dominated culinary sphere, even though she stands at the top of the food chain.

Crenn has been working in kitchens for more than two decades. Since her stint in Jeremiah Tower’s now-defunct Stars in the 80s, the world she has bound herself to has done little to correct the disparity that affects her, and other women working in the same field.

This incorrigibility spurred her to use food as a vehicle to express what she wanted to change about herself and the world. Each stage of Chef Crenn’s journey is enforced by the activism that will become her legacy, and the engine for change is not slowing down. It is branching beyond feminism.

Her latest venture comes in the form of Boutique Crenn, a merger between food, drink, art and fashion with an environmentally-conscious slant. Boutique Crenn, which is slated to open in the San Francisco’s Salesforce Tower sometime in 2019, will house a restaurant, patisserie, coffee bar, and a retail space curated for clothes and artwork that are sustainable.

Crenn reveals that the details of the space are her way of taking a stand. For instance, milk is eschewed completely, because she believes the industry is extremely harmful to the planet. She will also ban any form of plastic from Boutique Crenn, and move towards reusable or compostable cutlery, even going so far as to encourage consumers to bring their own containers when dining there.

“The small things make a big difference. Go step by step,” she said.

Crenn is currently in Singapore for a three-night four-hands dinner at Odette with Chef Julien Royer. The menu, which combines classic Atelier Crenn dishes with Odette’s, is a way of introducing her food to the Singaporean audience. In lieu of the dinner, we sat down with her to speak about the change she wished to see.

Going head to head with an entire culinary canon dominated by men must have created many obstacles for you to overcome.

When you encounter tension with someone, it’s not about being aggressive to overcome their resistance. I had to learn to appreciate what they were saying, but still give them information, because often the tension comes from ignorance. When they are facing someone calm, but armed with a lot of information, they back away to think.

I would talk about family and being a father as a common touchstone, because many of them have daughters, and that ground helps them process issues of gender. Not all of them, though.

What has been your proudest moment of advocacy for equality in the culinary world?

I created a dinner series this year with a line-up of all-female chefs, including the likes of Nancy Silverton and Nina Compton. It wasn’t about excluding men from the kitchen. I did it to show the world that we are here, we are chefs. We want to be as equal as male chefs. It was a move to declare that the toxic culture in the culinary world needs to change, and it can only change if we work together.

What makes the culinary landscape so toxic?

The culinary world, at least where I’m from, started with the brigade de cuisine created by Georges Auguste Escoffier. Men were on top of everything. The culture was full of violence, even to the point of being physically violent with each other.

That culture has been supported by everyone. If a chef is very famous and successful, but incredibly violent and aggressive, no one goes against that. The media and the public feed into that, so everyone is complicit. We need to change the culture, and I believe that starts at home.

Did your home life in the past, and your current role as a parent affect why you think change begins at home?

When you have kids, you have to teach them about the world, not about their gender. Teach them about colour, not the colours they should wear because they are a girl or boy. You must give them the tools to be successful as humans, and be open to just letting them be as is.

My father used to tell me, “This world is a hard world, but remember, you are not better than anyone, and no one is better than you either. Just be confident in who you are. Choose not to say sorry every day, and don’t be sorry. Don’t apologise for things because someone tells you, and especially don’t be compelled to apologise because you are a woman. Don’t ever apologise to a man.”

You are very against the idea of having your profession prefixed with "female", especially when you were awarded World's Best Female Chef in 2016.

All these awards that declare the best female chefs are not being inclusive. They diminish our gender when they give us prizes like this because it seems like a concession, even coddling us. Gender doesn’t define who you are, it is your skill.

Don't you think there's a fundamental tension between you wanting to support female chefs and your resistance towards being lauded as a female chef?

With my stand, it’s not about one way or the other. It’s about coming to the table and trying to make that table as diverse with representation as possible. With diversity comes evolution, and female success shouldn’t be an exception.

Yes, men and women are physically different, but when it comes to ability, we are as good as they are. Being women does not make us less. You are worth as much as we are on this earth.

Does your activism impact how you run your kitchen?

I welcome everyone. My kitchens are safe places. There is no tolerance for discrimination and violence. The way of doing this has attracted a lot of people because it creates an atmosphere of safety. Everyone gets the same opportunity, and that’s what is important for me.

People who work with me all have voices. There are rules to follow, but it’s a democratic environment that doesn’t push people to the bottom, even if they are dishwashers. Voices are equal across the board, no matter what. This kind of structural humanity enables creativity, and people will be more inclined to give themselves [to their work] more.

Where do you think you would take your voice in the future?

I’m still learning a lot, but I went to give myself to humanitarian work much more, and to give a voice to those that don’t have one by using the platform that I am very fortunate to have right now. I’m at the forefront of not having to be afraid, and I need to give back.

Chef's Table Odette Feminism dominique crenna atelier crenn petit crenn bar crenn boutique crenn
Beatrice Bowers
Features Editor
Beatrice Bowers writes about beauty, drinks, and other nice things. When not bound to her keyboard, she moonlights as a Niffler for novels and can be found en route to bankruptcy at your nearest bookstore. Don't tell her boss.
Drinks Beauty