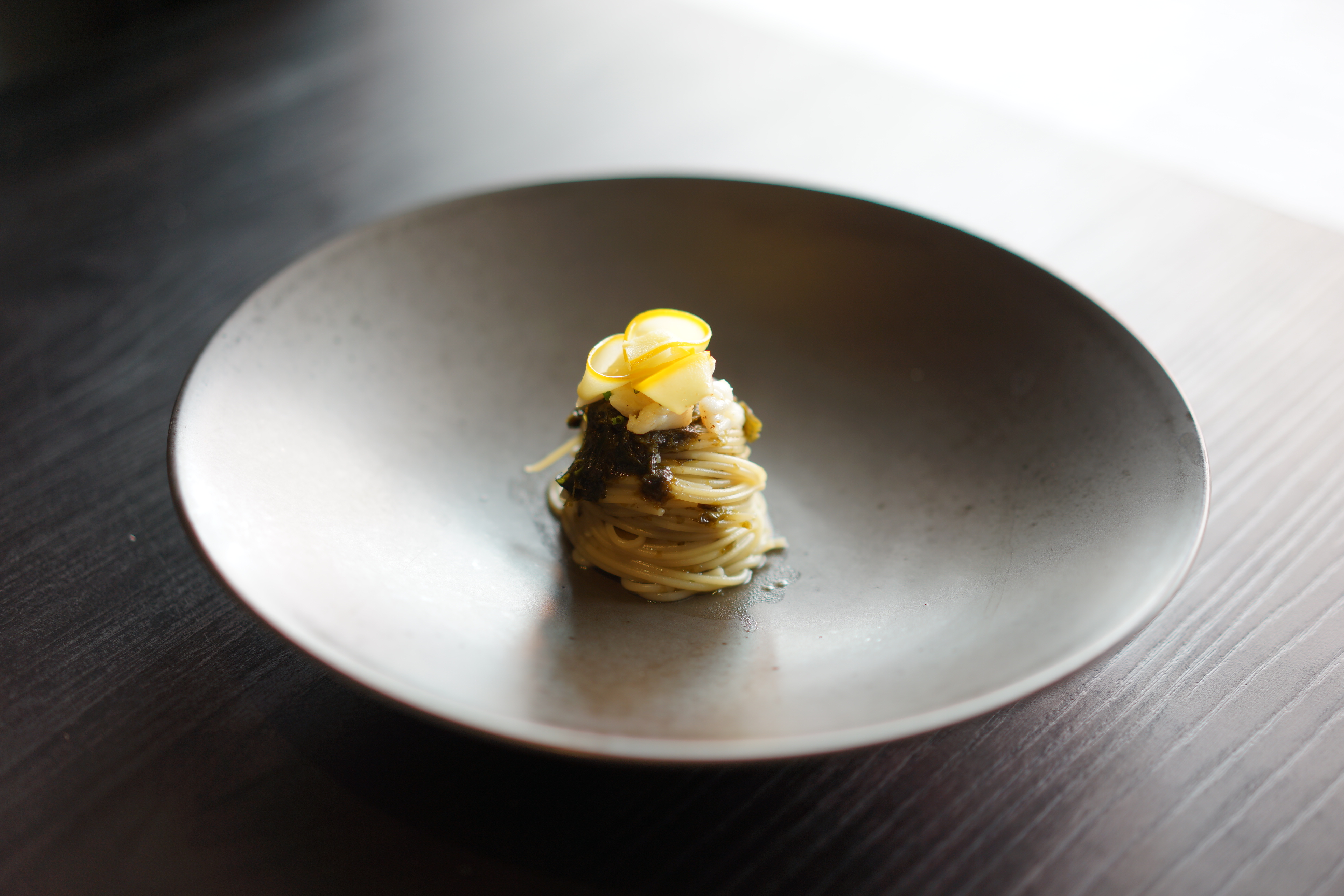 Sun Kim, the South Korean chef behind one-Michelin-starred Meta is set to open Kimme, a modern Asian bistro on 47 Amoy Street in late November. This marks the latest opening on a stretch that’s already home to a handful of quality establishments like chef Ivan Brehm’s Nouri and award-winning bars Native and Employees Only.

“I named it Kimme because it was one of my nicknames when I was working in Australia,” says the chef referring to his stint at Tetsuya’s in Sydney. “I wanted to call it Kim but it was too simple.”

The three-storey shophouse space will house a kitchen and a 14-seater communal table on the first floor, a bar on the second coupled with a few side tables, and a private dining area on the third. 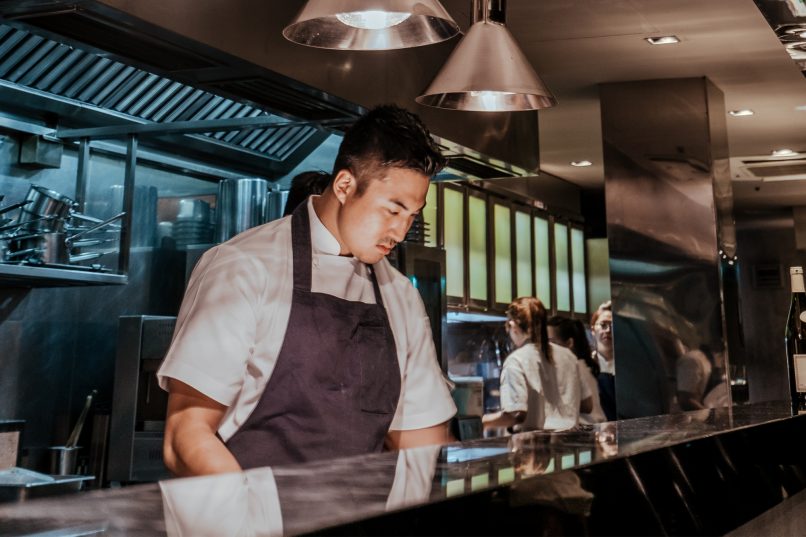 Food-wise, expect a relaxed version of the culinary approach at Meta where a melange of flavours and techniques from across East Asia converge with Western sensibilities.

“Meta is more innovative where it’s a bar-seating [concept] and where you can feel the action of the kitchen,” says the chef. Some of the dishes he’s been serving includes yukhoe (a Korean dish similar to beef tartare) served on a biscuit base for an amuse bouche and Irish oyster with chive oil and a good dollop of gochujang — a spicy paste made of fermented soy and chilli.

“Kimme will be an Asian bistro where I can cook similar dishes but in a simpler way,” adds the 33-year-old. “I can’t cook simple dishes at Meta because it’s a Michelin-starred restaurant and people have high expectations.”

One example he cites is deep fried abalone served with an aioli. “It’s really tasty! I tried it here with my staff and I asked, ‘How about this for our new menu?’ They said no, it’s not us,” he chuckles.

A sneak peak at Kimme’s food offerings revealed combinations like rump steak with mushroom doenjang and wagyu tartare with bulgogi dressing, egg and croutons. These will be served on customised dinnerware made by local potters Mud Rock Ceramics while a selection of wines, sakes and cocktails will be on hand.

Kimme will be run by a team of five and while chef Sun Kim will oversee the restaurant, Seok Hyun Han — the sous chef at Meta will be dispatched to the new space as its head chef.

“That area is packed with the office crowd so I want people to be able to come in, order a few plates, talk and relax after work.”

Chef Amoy Street New Restaurant Korean food Michelin Guide Meta Michelin guide Singapore Chef Interview Michelin Guide Singapore 2017 LSA Exclusive Korean cuisine Kimme New Restaurant in Singapore
Azimin Saini
Editor
Azimin Saini is the deputy editor and manages the team in Singapore and Kuala Lumpur. He writes about food and culture (mostly) and has been told the sound of his backspace is like thunder through the clouds. On a regular day, he has enough caffeine in him to power a small car.
Restaurant Review Chef Interview Entrepreneurs