These bakeries in Singapore create cakes inspired by local confectioneries

The Lifestyle Asia editorial team has a sweet tooth that cannot be denied, especially when that dessert comes served with a side of nostalgia. We’ve covered our ardent love for kueh, traditional desserts served from hawker stalls that have been honing their craft for generations, and old-school cake shops with condensation-spotted display fridges glimmering with rum balls and jelly-lined cream cakes. Today, we move on to the exquisite combination of all three, the motherlode of neo-heritage desserts (yes, we’re running with that term) — cakes from local bakeries that are inspired by local confectioneries.

More than the chendol and ondeh ondeh cakes that have been a massive fad as of late, these bakeries make tiered, creamy beauties inspired by the likes of pulut hitam and mango sago — the list is as endless as it is delicious.

Let us bring you some of our favourite local bakeries giving traditional desserts a new slice of life. 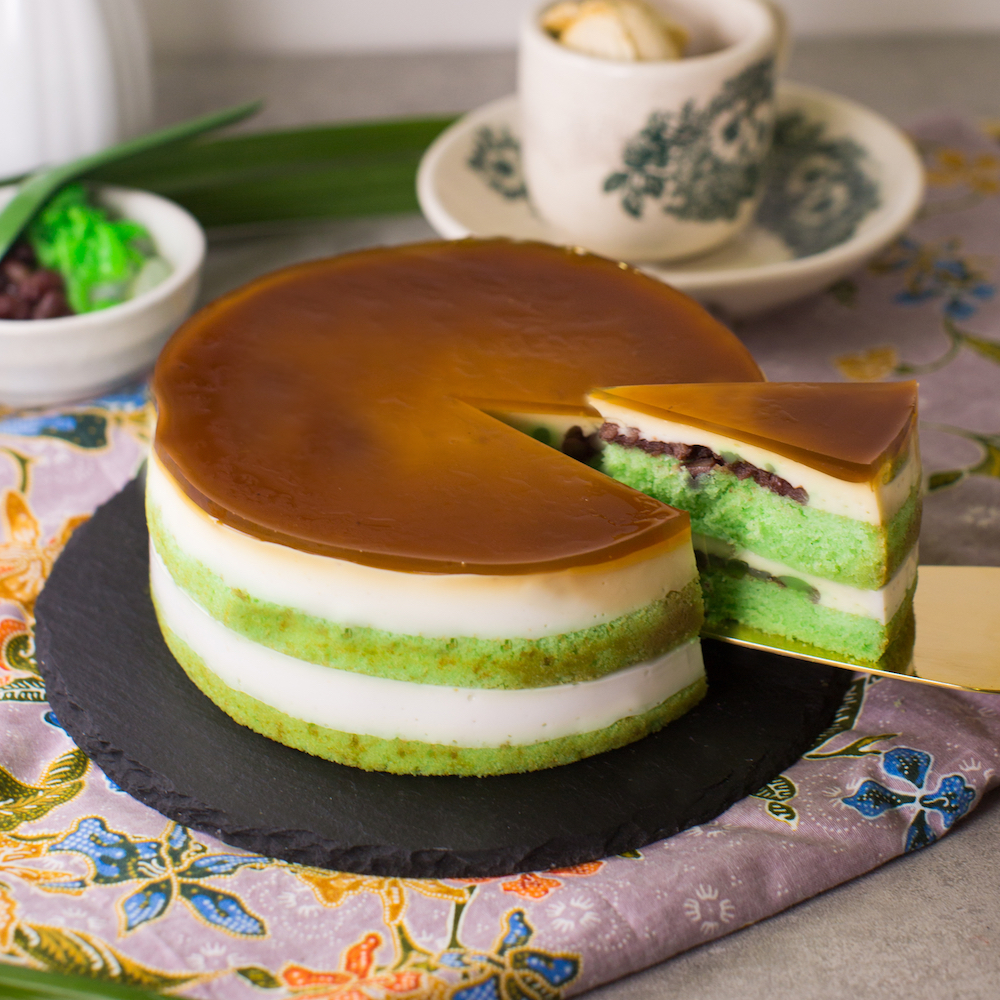 Baking studio and cake shop, Baker’s Brew Studio, is known for its seriously decadent desserts, as well as their square layered cakes, visibly inspired by traditional desserts. Their chendol cake is the most popular, with its liberal use of gula melaka in a myriad of ways, though fans of fresher flavours can opt for their mango pomelo sago cake, a spongy delight accentuated with mango mousse and fresh pomelo, the latter giving the cake a welcome tinge of acidity. 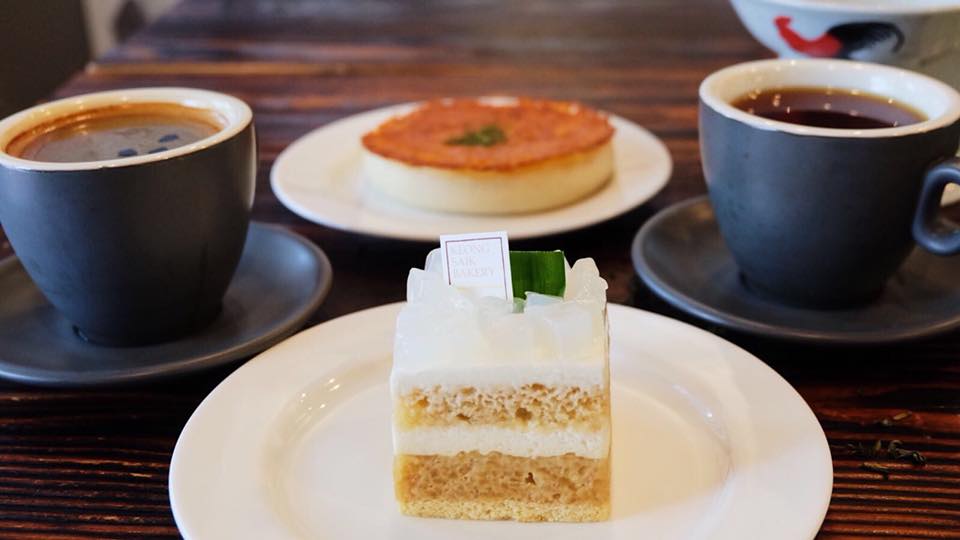 Keong Saik Bakery taglines itself as, “traditional, nostalgic, and contemporary”, an approach reflected in the cake slices sold within the bakery. Aside from the ever-popular chendol flavour, their cakes also nod to classic nonya kuehs, like Mama’s Kueh Salat, a combination of a fragrant pandan custard with a genoise sponge sandwiching glutinous rice. It is definitely a reason to stop by the Keong Saik ‘hood. 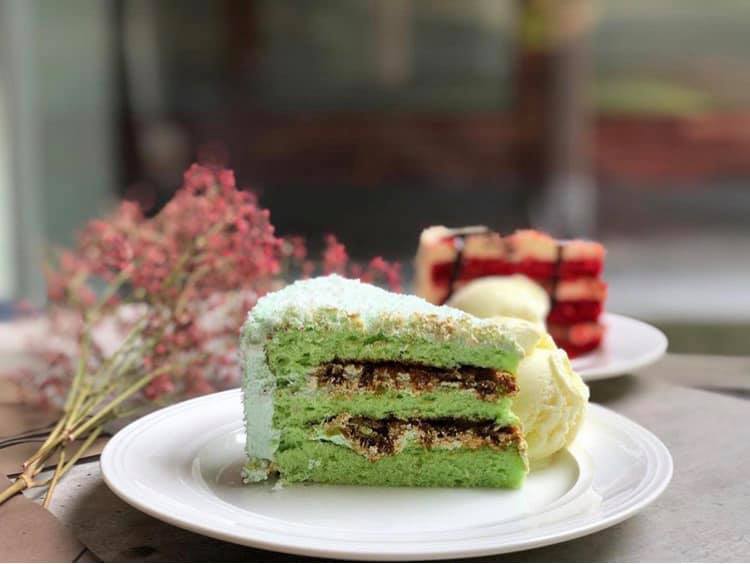 The Malayan Council is a café famed for its fusion dishes, including its signature ondeh ondeh cake, where coconut flakes dress a dense pandan sponge, layered with a sticky gula melaka glaze with sugary crystals for crunch. It is a textural delight, doubly so when it comes served with a scoop of vanilla ice cream. 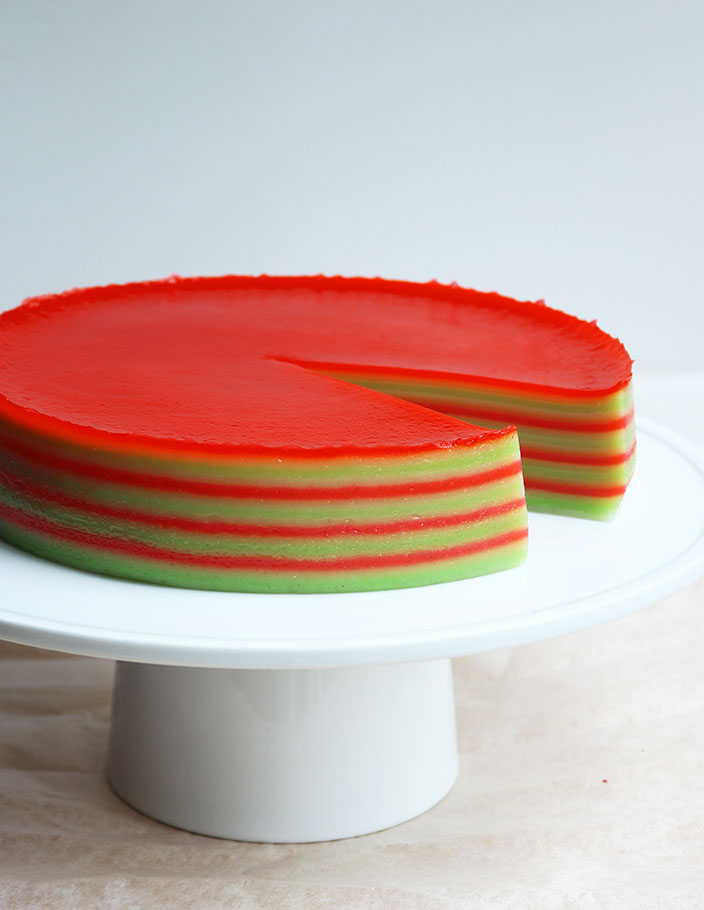 Milk Moons is the sister bakery of Chalk Farm, and aside from making traditional kuehs, they also sell whole cakes that riff off kueh and desserts. Their spin on pulut inti, turned into a pandan layer cake, is one, sold alongside a chiffon range featuring flavours like pulut hitam. 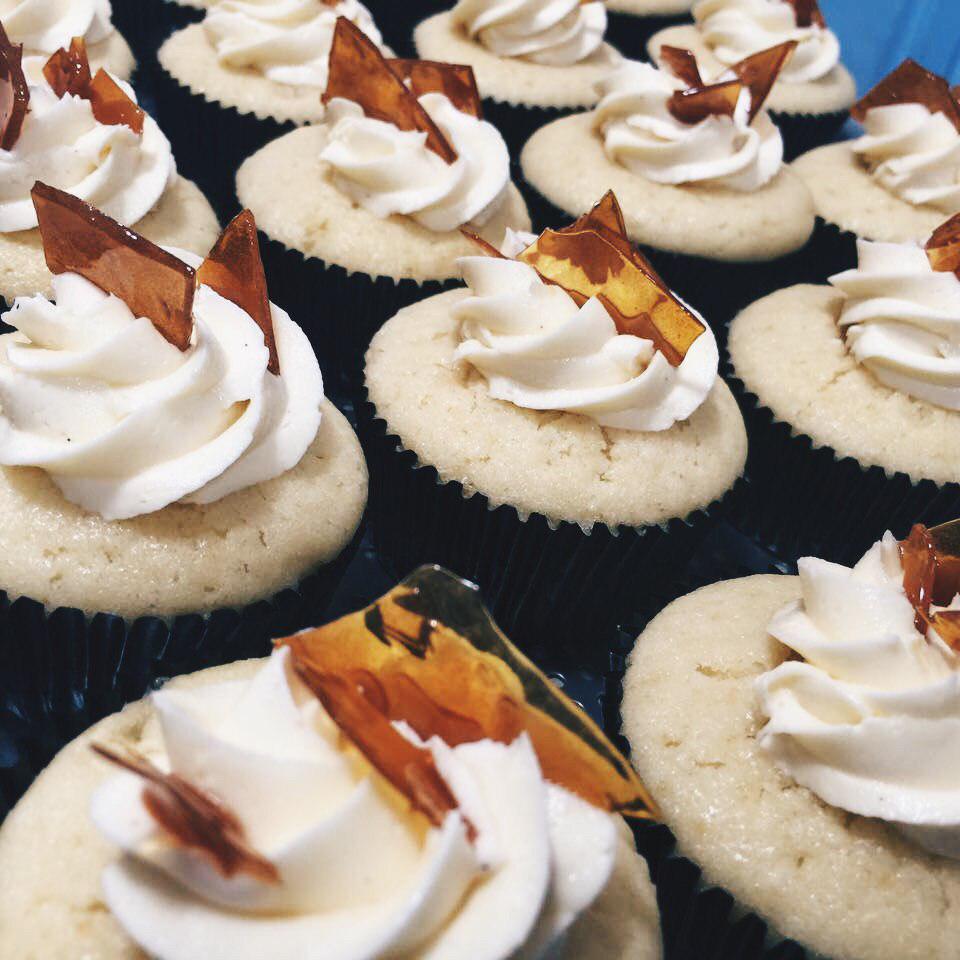 Julie Bakes is a fully Muslim-owned and operated, halal bakery that has layered cakes inspired by heritage Malay desserts – badak berendam, a cousin to ondeh ondeh filled with coconut, is one, and a low-fat ondeh ondeh cake is another. We especially love the low-fat idea, especially because it spells more slices to be had. 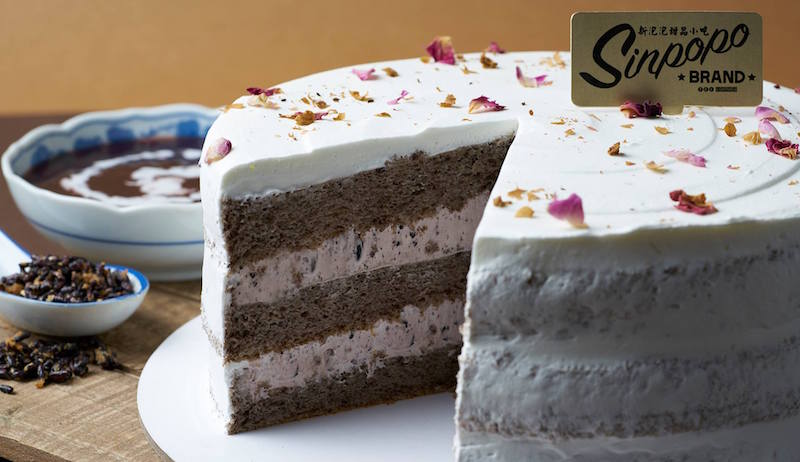 Sinpopo is a traditional-style café that more than models its image after the yesteryears; it also makes its food as close to heritage recipes as possible, with modern interpretations. Apart from its tiered ondeh ondeh and pulut hitam cakes, Sinpopo sells a mille-feuille that harkens to kueh dadar, those green coconut and gula melaka rolls that make for the stuff of sinful snacking.

Dining Cakes bakery in singapore
Beatrice Bowers
Features Editor
Beatrice Bowers writes about beauty, drinks, and other nice things. When not bound to her keyboard, she moonlights as a Niffler for novels and can be found en route to bankruptcy at your nearest bookstore. Don't tell her boss.
Drinks Beauty