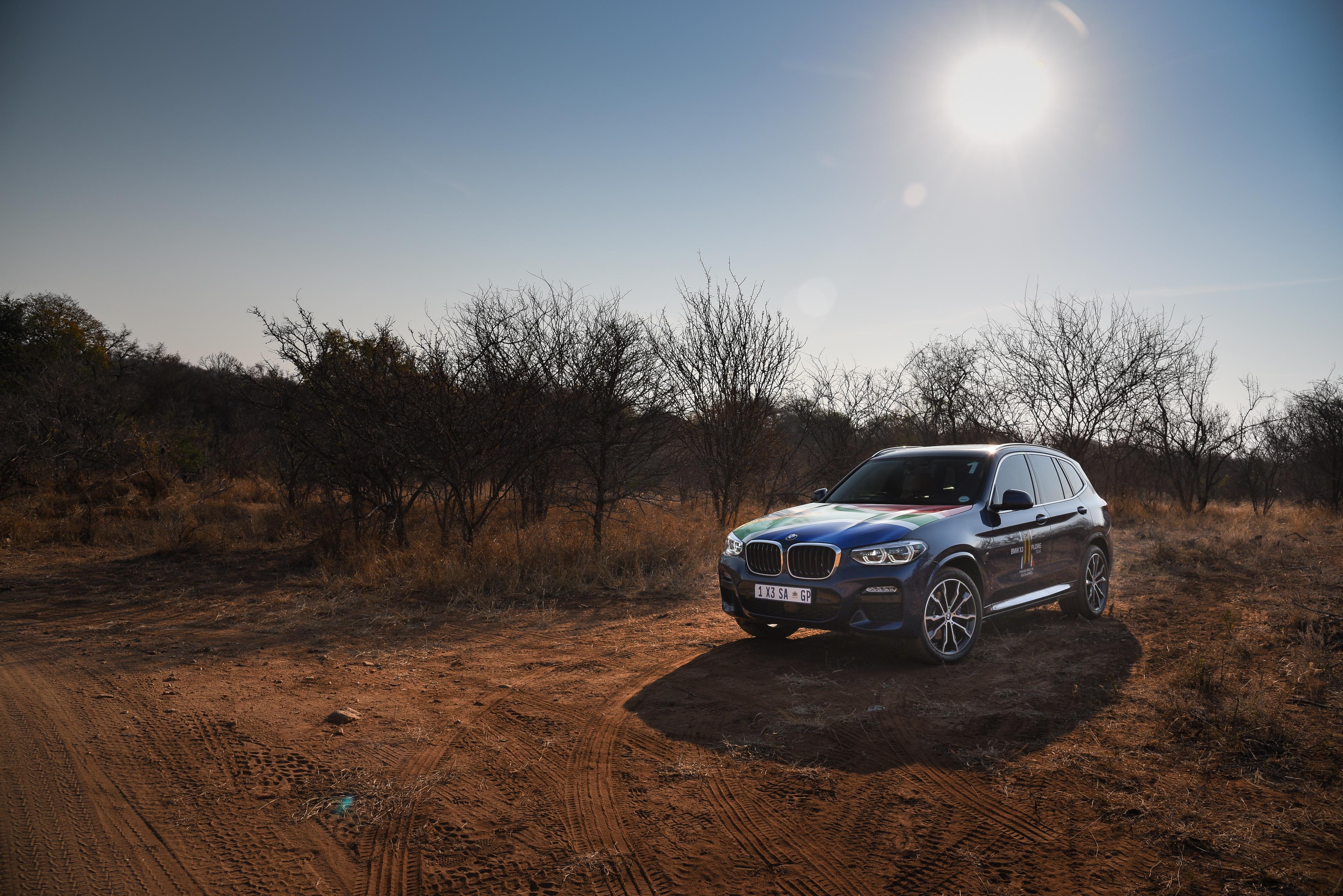 Gear
An insider’s look at South Africa’s Plant Rosslyn, home of the new 2018 BMW X3
Share this article
Next article

Think about South Africa and chances are the first few things that come to mind are boundless safaris, the ever-scenic Cape Town and a cultural experience like no other. Yet BMW and its latest X3 are looking to cement one more into the list: Car manufacturing.

Located in the Gauteng province of South Africa at a suburb of Pretoria, the Plant Rosslyn is BMW’s first full-fledged factory outside of Germany. The R6.1 billion (S$59.4 million) investment has been the heartbeat of the BMW South Africa’s operations ever since it was redeveloped as a world class plant in the mid ‘90s, equipping it to be capable of even producing customised cars for the Bavarian marque’s most discerning customers.

Gear
BMW finally takes the top off its sexy 8 Series

Suitably, Plant Rosslyn was tasked to assemble the latest BMW X3, one of the firm’s best selling compact luxury crossovers since it was launched in 2003. Now in its third generation, the X3 has grown in more ways than one.

As a pioneer in the mid-sized Sports Activity Vehicle (SAV) segment, the X3 has managed to capture the hearts of those looking for a little adventure in a striking yet luxurious ride. This year, the South African-made X3 combines BMW’s latest surface ideas with better tech and a noticeably bigger body.

The first BMW X3 that was proudly produced there — the xDrive30d — fearlessly took on the charismatic wilderness of the Mpumalanga and Limpopo province during the BMW X3 xPlore Tour. Inside, a 3.0-litre straight-six diesel engine manages 260hp, an increased torque of 620Nm, and a 0-100kph acceleration of 5.8 seconds.

Two months ago, Plant Rosslyn also started producing entry level petrol engines to join the current extensive line up. While more efficient, the X3 xDrive 20i is somehow even more dynamic, with a 2.0-litre four-cylinder that powers 181hp and 290Nm.

The M40i Sport edition, in particular however, is perhaps the best expression of how BMW has merged off-roading capability with Autobahn cruising finesse, sporting 355hp and a staggering 500Nm of torque.

More than just an assembly line

Inside the massive plant, nearly 300 robots in the new body shop are entrusted with putting together the pieces of the new X3. But while it’s about 95 percent automated, 400 people are still employed to oversee the entire production, ensuring the smooth delivery of the new X3 to eager drivers.

Gear
BMW debuts the X7, its biggest and most potent SUV yet

The next chain in the production process sees a state-of-the-art paint shop and finally, an assembly line that had to undergo significant adjustments to accommodate the X3 as compared to its smaller 3 Series stablemates that were previously produced at the plant. The Rosslyn Plant managed to even increase production capacity by 10 percent to 76,000 units — a number that might potentially make history as the highest volume ever in its 45 years there.

Yet while it’s easy to credit the high-tech machinery and billion-dollar infrastructure, BMW is keen to point out that it is really the people that make a significant difference in the workflow. R73 million (S$7.14 million) was further invested for training and development, and more than 2,000 people have moved from the BMW Group Training Academy to the Rosslyn Plant since it was established.

Nature has always been a big part of South Africa, and in preserving the eco-friendly ethos that BMW has been gunning for over the past few years, Plant Rosslyn will also harness renewable energy for its electricity needs via Bio2Watt’s Biogas Plant in Bronkhorstspruit. There, about 40,000 tons of cattle manure, alongside 20,000 tons of mixed organic waste will be converted into biogas that will power the plant, and preserving the environment in which the X3 was ingeniously designed for.