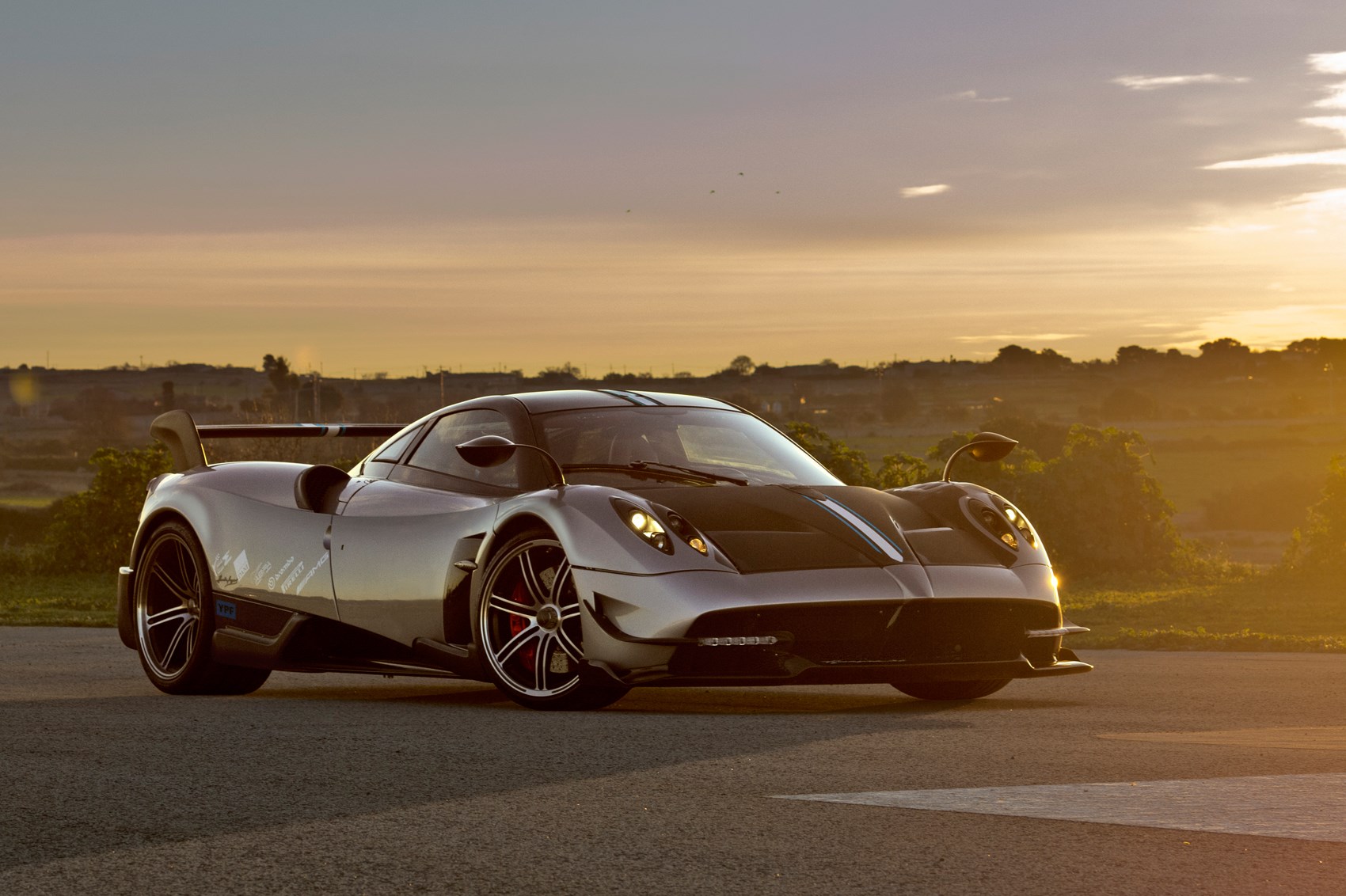 Gear
Overdrive: Pagani Huayra BC
Share this article
Next article

We’ve always imagined Horatio Pagani to have but one philosophy, and that’s to make some of the most groundbreaking and hair-raising cars the roads have ever seen. Who could forget the legendary Zonda. The mid-engined sports car launched just before the new millennium and had startling performance for its time. We’re talking acceleration to 100kph in 4.2 seconds with its 6.0-litre Mercedes-Benz V12 engine. You couldn’t not love that car, it looked like nothing you’ve ever seen and it sounded and performed with an unrivalled charm.

After promising a brand new car again and again for the last few years, the Italian firm finally made true their word in 2012. It was called the Huayra — named after Huayra-tata, a South American God of Wind — so you have an inkling of how fast this machine will go. Have you ever seen a Huayra on the roads? No? You must’ve certainly missed it then. Mated with a twin-turbo V12 engine made specially by Mercedes-AMG, the 6.0-litre M158 engine produces a godly 730 horses and 1,100Nm of torque. Top speed is around 383kph, and zero to 100kph is at 2.8 seconds. Give it a pair of wings and it will take off.

However, the guys at the Italian marque couldn’t resist a little tinker around with the Huayra, and so now we have an evolved version called the Huayra BC. More hardcore and focused, the road-legal hypercar is named after Pagani’s first ever Zonda customer, Benny Caiola. On the manufacturer’s landing site for the car sits Horacio Pagani’s message to the late customer and close friend: “Dear Benny, I dedicate the Huayra BC to you, from my heart.”

But don’t let the heartfelt note fool you; Pagani has somehow managed even more savagery from the Huayra. With the same V12 AMG-made engine as its namesake, the BC version now produces 789hp. Its dry weight has been reduced to 1,218kg after shedding 132kg thanks to Carbotanium, a patented carbon-fibre and titanium composite material that the manufacturer claims is 50 percent lighter and 20 percent stronger — your S$3.7 million car will be less likely to smash to smithereens if you crash.

As with all Pagani models, the Huayra BC gets the Pirelli treatment too, specifically the more aggressive-looking P Zero Corsa tires which are fully capable of taking on both tracks and roads. Other updates include a new electronic rear differential, and a titanium exhaust that is 6.8kg lighter than the old Huayra.

Outside, the only thing the BC model inherited from the regular Huayra is the roof panel. A big wing at the back, splitter in front and new body panels help maximise downforce. Even its interior is performance-driven. Trimmed in black anthracite, the inside has a grippy microsuede upholstery that extends to even the steering wheel, and the regular handbrake is replaced by an electronic one to save even more weight.

Pagani has something little supercar manufacturers these days have, and that is soul and innocence. Rather than commercialise via teddy bears, key rings and polo shirts, the brand has chosen to focus on making cars that are worthy of both the tracks and bedroom walls, and you can feel it every time you’re behind the wheel. Only 20 lucky drivers will know what that feels like though, because the Huayra BC will be another one of Pagani’s limited edition cars.

Limited Edition Supercar Pagani Huayra Pagani Pagani Huayra BC
Shatricia Nair
Senior Writer
Shatricia Nair is a motoring, watches, and wellness writer who is perpetually knee-deep in the world of V8s, tourbillons, and the latest fitness trends. She is fuelled by peanut butter and three cups of coffee a day.
Motoring Wellness Watches