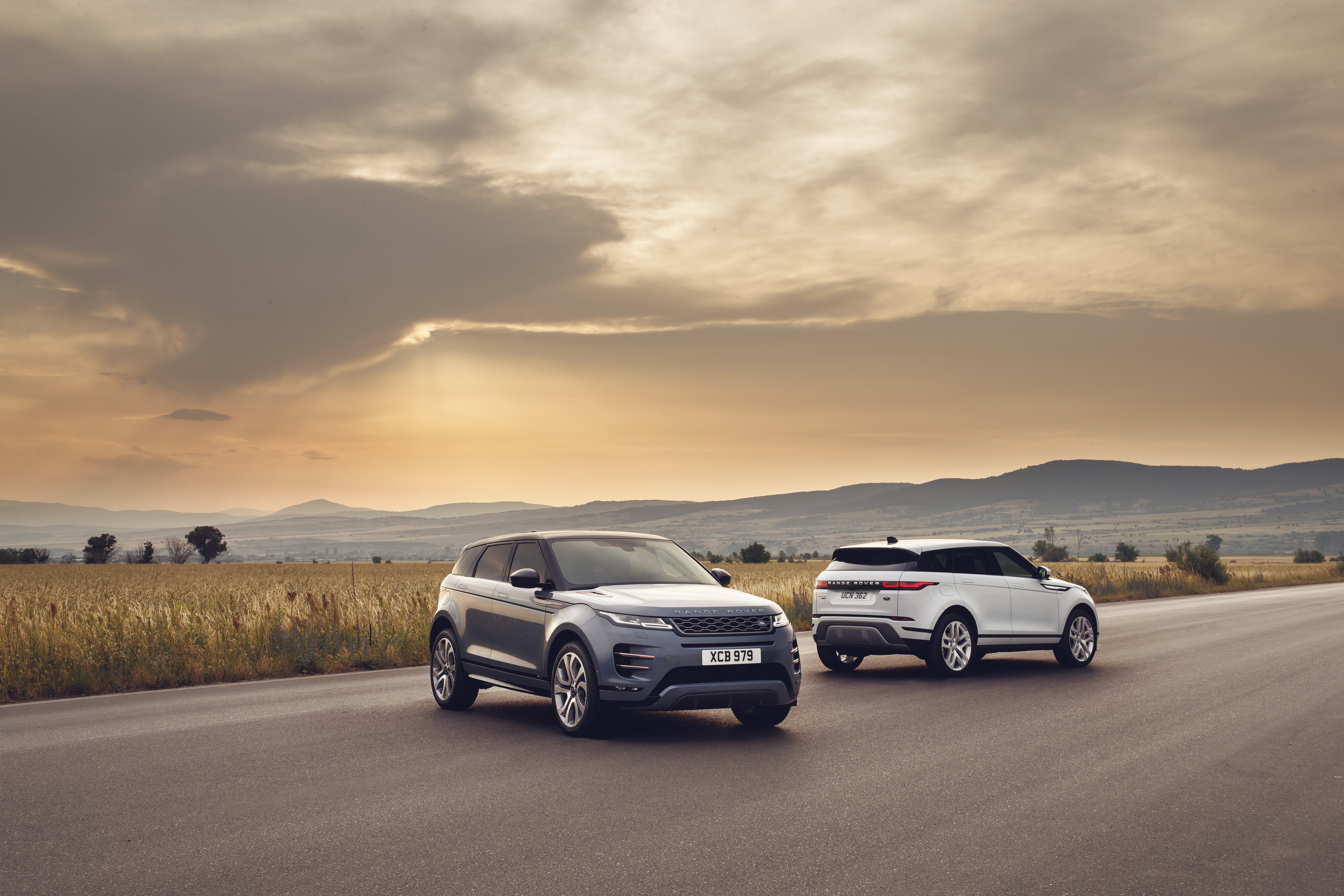 “The customers are design literate,” said Gerry McGovern, Land Rover’s chief creative officer at the Range Rover Evoque launch event earlier last week. A point proven by the fact that the old Evoque was a tearaway success in the world of luxury compact luxury SUVs, having sold three-quarters of a million cars worldwide throughout all seven years of its first generation. This time, however, the lads at Jaguar Land Rover have been furiously taking notes, because the second generation is clearly designed for trendy young urbanites in every aspect.

We say it’s obvious because besides the fact that Range Rover opted to debut the car in an old brewery in London’s hipster-approved Shoreditch area instead of the traditional motor show, the car packs enough tech and eco-friendly easter eggs to impress even the fussiest of millennials.

If anything, the Range Rover Evoque will make you question the credibility of good ol’ fashioned driving, but here’s why you’ll want one anyway.

For those who can’t quite decide if they’re ready to leave the sanctity of traditional engines to delve into hybrids, perhaps the new Evoque is the best way to start, especially when most all-terrain vehicles are not great for the wallet. A 48-volt battery is connected to the four-cylinder powertrains to give a 50hp boost whenever needed, and captures energy via braking, making the drive more efficient in stop-and-start situations (i.e. driving in the city).

Full plug-in hybrid versions are to follow next year for the hardcore tree huggers.

Now that it’s mainstream to have hi-res screens fronting infotainment systems and dashboards, Range Rover thought to out-tech everyone with a HD rear view mirror. Called the ClearSight Rear View Mirror, the optional hybrid gadget switches between being an actual rear view mirror to a display that provides an unobstructed 50-degree view of what lies behind the car, especially useful when the family’s largest member decides to sit right smack in the centre at the rear.

Despite the fact that most Range Rover Evoques never actually leave the cities for wilder territories, the British firm has never once considered eliminating its all-terrain trickery. The latest Terrain Response technology allows the SUV to be generous with its off-roading modes, which include Sand, Grass-Gravel-Snow, Mud-Ruts and Eco. Besides the ability to wade through up to 60cm of water, it’ll also do steep climbs and descents like all Land Rovers do without fuss.

Cars these days are pretty smart but few have the IQ of the Evoque’s. The first of the company’s to harness the trendy and slightly creepy power of artificial intelligence, the new SUV will use algorithms to learn the driver’s preference for comfort and audio, and then automatic the car’s settings accordingly.

Few things are less glamorous than getting muddy in the outbacks but the Evoque is prepared to keep things cushy inside. Here, backwoods utility is replaced with modern urban luxe, which is similar to what the Velar offered. There are quilted leather options, but it appears even the luxury arm of Land Rover has caught on to the “sustainability” buzzword too. Non-animal choices are offered in place of leather and are mixed with recycled materials, while cloths are woven from plants that require low irrigation. For a bit more flair, tick the R Dynamic trim pack for bronzed finishes inside and out.

While technically no bigger than its first-generation, the new Evoque’s brand new mixed-metal Premium Transverse Architecture will provide more room for its passengers, while the cargo space is now six percent larger at 610 litres. It also promises to be significantly stiffer and with reduced noise and vibration levels for a more sophisticated ride.

In a bid to promote the car as a lifestyle choice rather than a mere vessel, Land Rover is commemorating the Evoque with three collaborations. The 200-limited edition Zenith Defy Classic Range Rover Special Edition will borrow elements from the car onto its skeletal facade, most notably with the sculptural wheel spokes as the open-worked dial and the ‘diamond’ motif on the rubber strap.

Meanwhile, Mulberry will see Range Rover’s signature grille pattern pressed into the fabric of its duffel bags as well as onto Master & Dynamic’s wireless headphones.

Compact SUV Luxury Cars Range Rover Range Rover Evoque
Shatricia Nair
Senior Writer
Shatricia Nair is a motoring, watches, and wellness writer who is perpetually knee-deep in the world of V8s, tourbillons, and the latest fitness trends. She is fuelled by peanut butter and three cups of coffee a day.
Motoring Wellness Watches