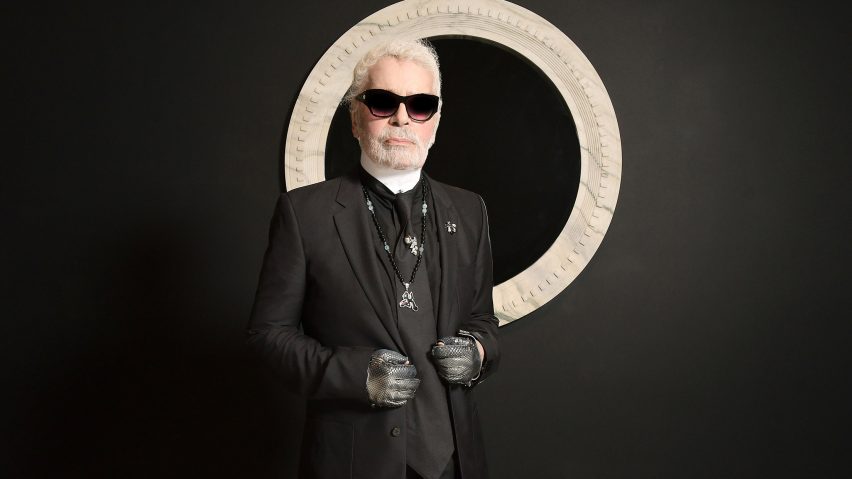 The project marks one of his first forays into architecture, when Lagerfeld agreed in 2014 to design an apartment complex in Taichung City in collaboration with the Jut Group.

Lagerfeld, who died in February this year at the age of 85, was involved in every aspect of the buildings’ design, from the architecture to the interiors. While the interiors have yet to be revealed, it has previously been announced that Lagerfeld has added some Parisian touches — similar to those of his personal homes.

Slated for completion in 2022, the apartments will range in price from US$1.1 million (S$1.5 million) to almost US$6 million (S$8.2) for a 8900-square-foot penthouse. It will cater to the ultra-wealthy Taiwanese.

According to Knight Frank’s 2019 wealth report, the city is home to more than 500 people with more than US$30 million (S$40.9 million) in assets — making the eighth-highest number of ultra-high net worth individuals in the world. Additionally, the Taiwan’s elite own 5.4 properties on average, ahead of 4 in Hong Kong and 4.6 in the Middle East.

“Women are the key decision makers when it comes to buying property,” Jut Group Vice Chairman Aaron Lee said in an interview with Bloomberg earlier this month. “If an apartment designed by Chanel’s creative director can win over the women, there will be demand for it once it’s built.”

Karl Lagerfeld Property Apartments Taiwan
Dewi Nurjuwita
Senior Writer
Dewi Nurjuwita is a travel and design writer who can be found exploring the streets of foreign cities with passport in one hand and a cup of coffee in the other.
Travel Architecture Interior Design