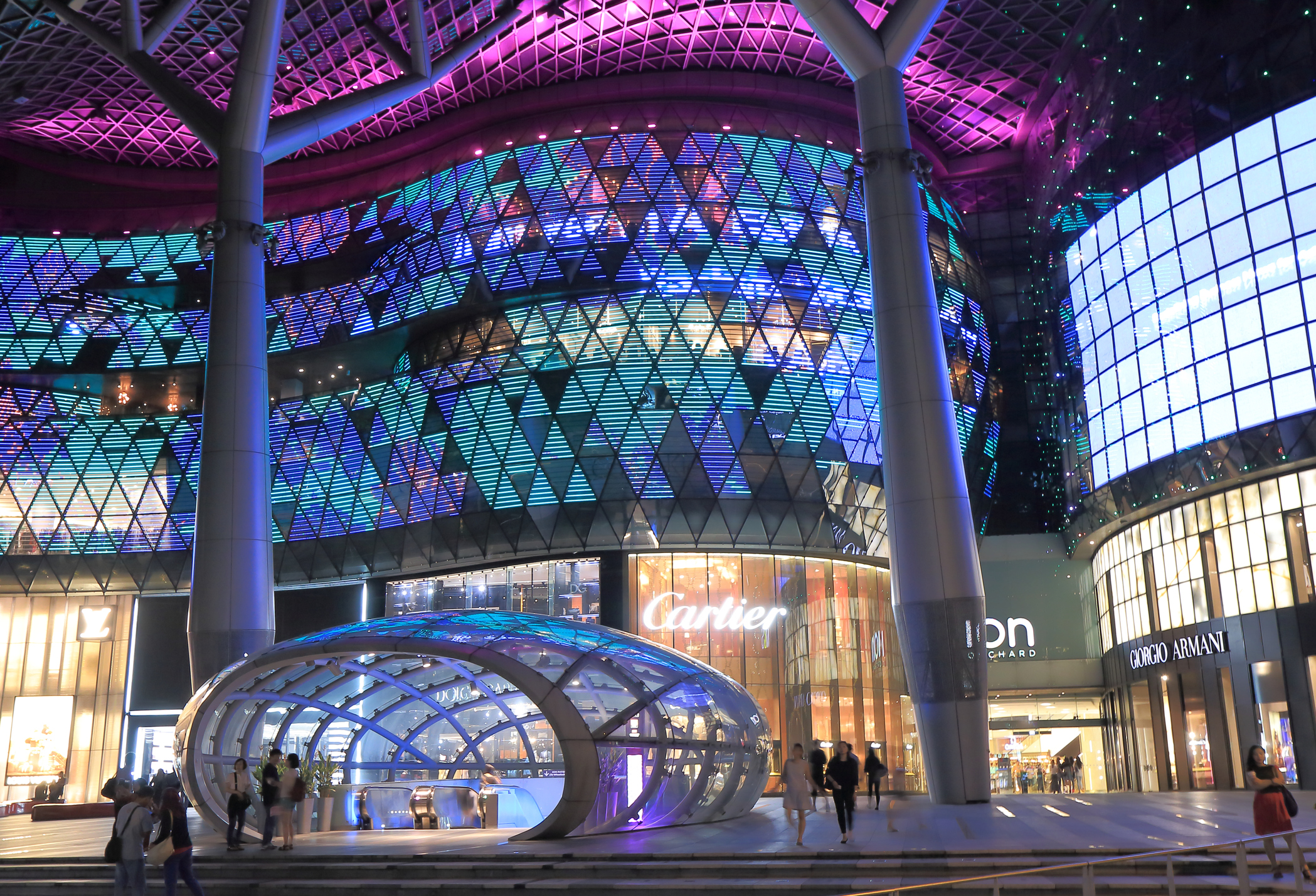 With towering skyscrapers and futuristic buildings, Singapore features some of the world’s best architecture — making it an ideal breeding ground for talents in the industry. It’s even home to numerous award-winning architecture firms such as Hyla Architects, MKPL Architects and WOHA.

It is no wonder then, that the Lion City is hosting the 11th edition of Archifest, an annual public festival for locals and visitors alike to celebrate architecture and the built environment. The festival sees a line-up of more than 50 events taking place at various locations island-wide over two weeks.

Among the highlights are specially-curated ‘Architours’, which aim to reignite the public’s appreciation for Singapore’s architectural gems. Participants are able to interact with the architects who are behind these projects, and hear their insights on the design and construction processes that go into these buildings.

Before we bid adieu to the festival, which wraps up this Sunday, we highlight some of Singapore’s most futuristic and prominent architectural gems that look like they came right out of a sci-fi movie. From a world-renowned luxury hotel (hint: with an infinity pool) to a building that’ll easily call to mind the Star Wars movies, here are 5 buildings you need to see.

Located within the larger one-north master plan at Buona Vista is The Star Vista, a mixed-use property designed by Andrew Bromberg of Aedas Architects. The building combines 60,000 square feet of retail space with a 5,000-seat concert hall that’s part of the Star Performing Arts Centre.

The façade features faceted glass fissures that dissolve into big masses and create a dynamic composition of positive and negative spaces. An elevated auditorium is also perched 40 metres above the ground on slanting concrete legs — with the lower parts twining down several floors of shops and eateries.

Also designed by Andrew Bromberg, the Sandcrawler building in Fusionopolis looks like it came right out of a sci-fi movie — and it did. Inspiration for the building was derived from the massive Sandcrawlers in George Lucas’ Star Wars films — which makes it the perfect regional headquarters for Lucasfilm Singapore, The Walt Disney Company (Southeast Asia), and ESPN Asia Pacific.

The all-glass face is streamlined, blending futuristic architecture with the lush gardens and foliage that spills over terraces. And if the Star Wars reference isn’t enough, lift lobbies also take the form of spaceship airlocks with white and metallic spaces, with a commissioned metre-high bronze sculpture of Yoda located in between the building’s two wings.

Built as a series of seven waves located 36 metres above sea level, Henderson Waves form the tallest pedestrian bridge in Singapore, perched high above the tree canopies. The architectural marvel connects hills and parks within the Southern Ridges, forming part of a nine-kilometre leisure destination that urban planners have envisioned for the south part of Singapore.

The bridge by RSP Architects has won numerous awards such as the SIA Architectural Design Awards, Cityscape Global Awards and the BCA Construction Productivity Awards Platinum.

The unique architectural design of Marina Bay Sands was dreamt up by award-winning architect Moshe Safdie, marking itself as one of Singapore’s most prominent landmarks. To incorporate the elements of feng shui, the building is made of a perfect balance of energy and harmony with the environment.

Other features that are not so prominent include four movement joints right under the main swimming pools to protect the façade from wind sway, environmental systems that use rainwater for the cooling functions, as well as kinetic elevators that recycle parts of their motion to conserve energy.

Ion Orchard, located right in the middle of Orchard Road, is one landmark that’s hard to miss. Designed by leading architecture firm Benoy — who is also behind some of the world’s leading malls such as Bullring in Birmingham and The Beach in Dubai —  the building features eight levels of retail shops (from basement four to level four) alongside an art gallery and open event space.

Singapore Marina Bay Sands Architecture architectural gem singapore's architecture the star the sandcrawler henderson waves
Dewi Nurjuwita
Senior Writer
Dewi Nurjuwita is a travel and design writer who can be found exploring the streets of foreign cities with passport in one hand and a cup of coffee in the other.
Travel Architecture Interior Design

Wanderlust reinvents itself as a flexible living space in Little India