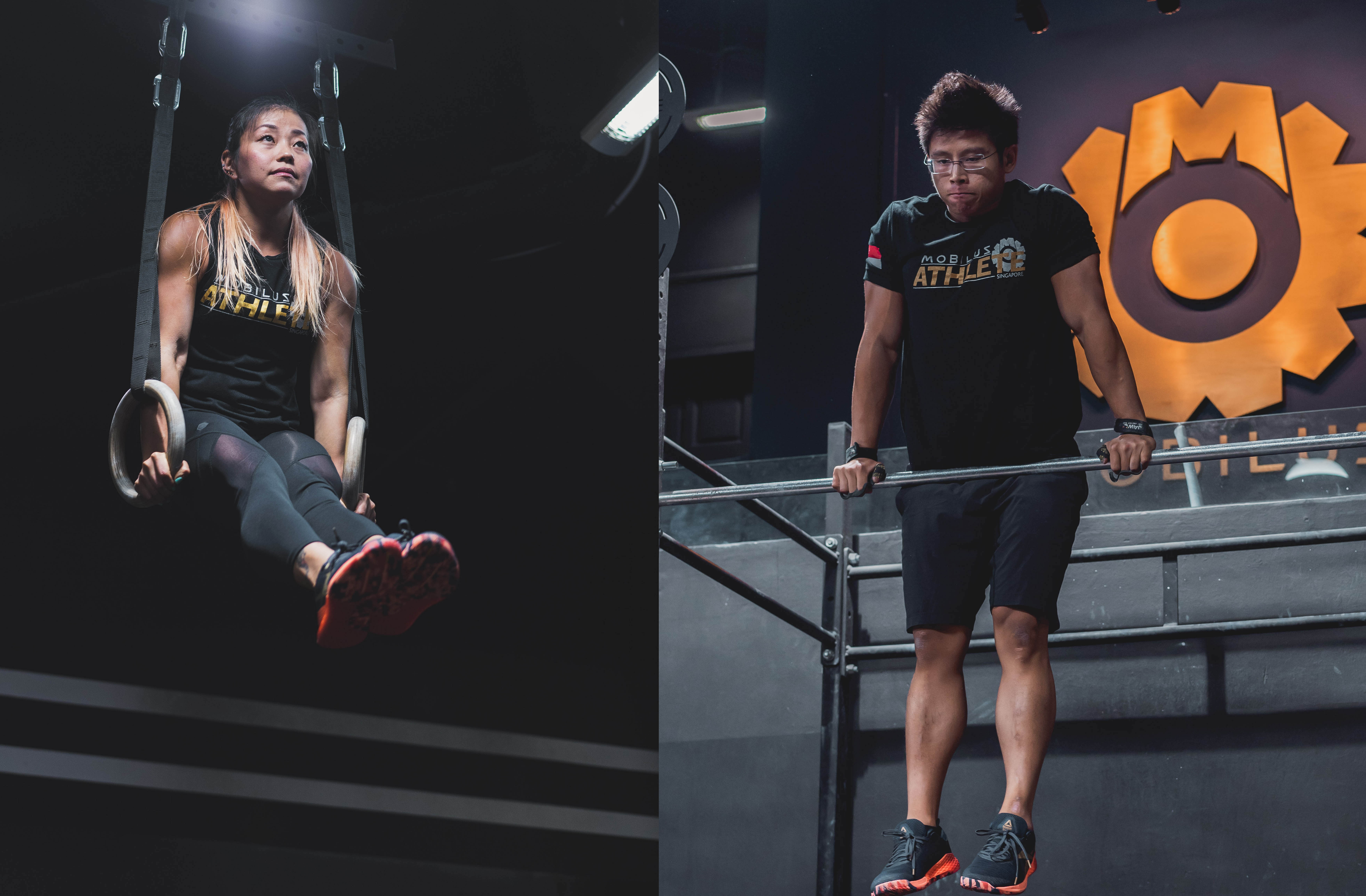 As divisive as CrossFit may be, it breeds athletes that are versatile powerhouses. The sport demands participants perform movements that span the whole lexicon of physical activity, with the peak expression of that task unfolding once a year at the CrossFit Games.

Since its advent in 2012, the annual five-day competition has become the holy grail for many elite-level CrossFit athletes. The CrossFit Games crowns the fittest man and woman alive for the year and hopefuls are put through physical wringers that would make your average gym bro cower behind the weight rack.

Living
Get stronger, leaner, and faster at these CrossFit gyms in Singapore

For the past decade, the CrossFit Games was dominated by an athlete pool that primarily stemmed from Europe, Scandinavia and America. A recent overhaul of the qualification mechanics, however, aimed to widen international representation, so the CrossFit Games 2019 will resemble the Olympics in terms of global diversity.

The top male and female athlete from every country get a direct ticket to the Games after participating in a worldwide selection process known as the Open, which involves five weekly workouts that must be completed and submitted to the CrossFit headquarters in order to be ranked.

This has provided the opportunity for the Singaporean flag to be flown at the upcoming event for the very first time, when it takes place between 29 July to 4 August, in Madison, Wisconsin.

Our flag will be seen amidst those from more than a hundred nations, borne by two athletes who have trumped as the fittest in Singapore — CrossFit trainer Landy Eng, and medical student Ian Wee, both affiliated with a renowned local gym, CrossFit Mobilus. Here’s their story on how they rose to the top and became the two people you’d never dare go head-to-head with in a CrossFit workout.

“I started CrossFit the same way everyone did, at an introduction class at the box five years ago. It became the sport for me because it shared a lot of similarities with my experience as a national dragon boat rower — it required a lot of commitment and training, with an element of competitiveness to it that I really liked. From doing the basics, I went on to participate in the Open for five years, but this year’s had a real incentive.

The Open was a good experience, but one workout, 19.4, was a real challenge for me emotionally. It was a mix of burpees, power snatches, and rest, then bar muscle-ups, which I have not done since my shoulder injury, but I pulled through after three attempts.

I dislocated my shoulder at the end of 2017 while doing a snatch, and after that accident, I had to start from zero. I had to recover, get my strength back and go through rehabilitation, and that is still going on till today. It’s a constant back and forth between trying to get better, physically, and making sure I don’t fall back to ground zero again.

Preparing for the Games would see me spend two hours in the morning and three to four hours in the evening on my own training. I work at a CrossFit box, which makes training more accessible, but I also have to juggle clients and classes every day, which keeps me from dedicating 100 per cent of my time in a day to Games prep.

The emotional aspect of training is the toughest to get through, because most of the time, I have to train alone, and the programme keeps getting harder. When it gets rough, I tell myself that I am the one representing Singapore and CrossFit Mobilus to the world, so I have to stick to my training programme and not shortchange myself.

Still, I struggle to find the words to describe how it feels to be a Singaporean going to the CrossFit Games. It feels like an impossible dream come true.”

“CrossFit was never something I planned to compete in. It was just something I did at my own home gym, stealing workouts from the CrossFit website. Weightlifting was my focus, a sport I represented Singapore for between 2016 and 2017, flying in from Sydney, where I was pursuing my medical degree, to wherever the competition was, back and forth.

I moved back to Singapore a year ago, and my serious training for CrossFit and competitive weightlifting came to a halt because I had to readjust to being back, dealing with research and trying to become a doctor. I didn’t even know I had the potential for CrossFit until the Open 2018, where I was invited to watch a showdown between the top athletes at Crossfit Mobilus. I decided to do the workout, a disgusting one involving thrusters and burpees, and I beat everyone at the gym with my time, which was shocking. When I heard rumours that the qualifications to the Games would change, I decided to go all-in and get serious.

“It’s not easy juggling my medical career with CrossFit, but I’m happy to even have the luxury to train twice a day.”
Ian Wee, CrossFit athlete

Even though the workouts for the Open 2019 did not favour my skill sets as much as I would have hoped, I still managed to climb to being first in Singapore and remained that way, eventually qualifying for the Games.

It’s not easy juggling my medical career with CrossFit, but I’m happy to even have the luxury to train twice a day. An average day would see me train at 7 am, go to the hospital at 8.30 am, then train once more at night. Training after a long day of being at work, after going through the physical and mental drain of being in surgery, is the worst feeling, but I tell myself that the night is the only time I have, and if I don’t do it now, there is no time to.

The biggest change to my lifestyle leading up to the Games was the need to clean up my diet. Honestly, I ate complete crap while competing for the Open this year. Every day, I drank bubble tea and ate dessert because I have a sweet tooth, so I hired a dietitian to help me eat cleaner and gain mass.

I also had a mindset adjustment. When I started my preparation, I thought I would just go to Madison, have fun and gain experience. After a while though, I realised I’m spending so much time, energy and money, that as much as I want to make the Games a fruitful experience from an uncompetitive standpoint, I do still hope to make it into the top 50.”

Wellness Crossfit
Beatrice Bowers
Features Editor
Beatrice Bowers writes about beauty, drinks, and other nice things. When not bound to her keyboard, she moonlights as a Niffler for novels and can be found en route to bankruptcy at your nearest bookstore. Don't tell her boss.
Drinks Beauty

The wellness trends you need to get on this year