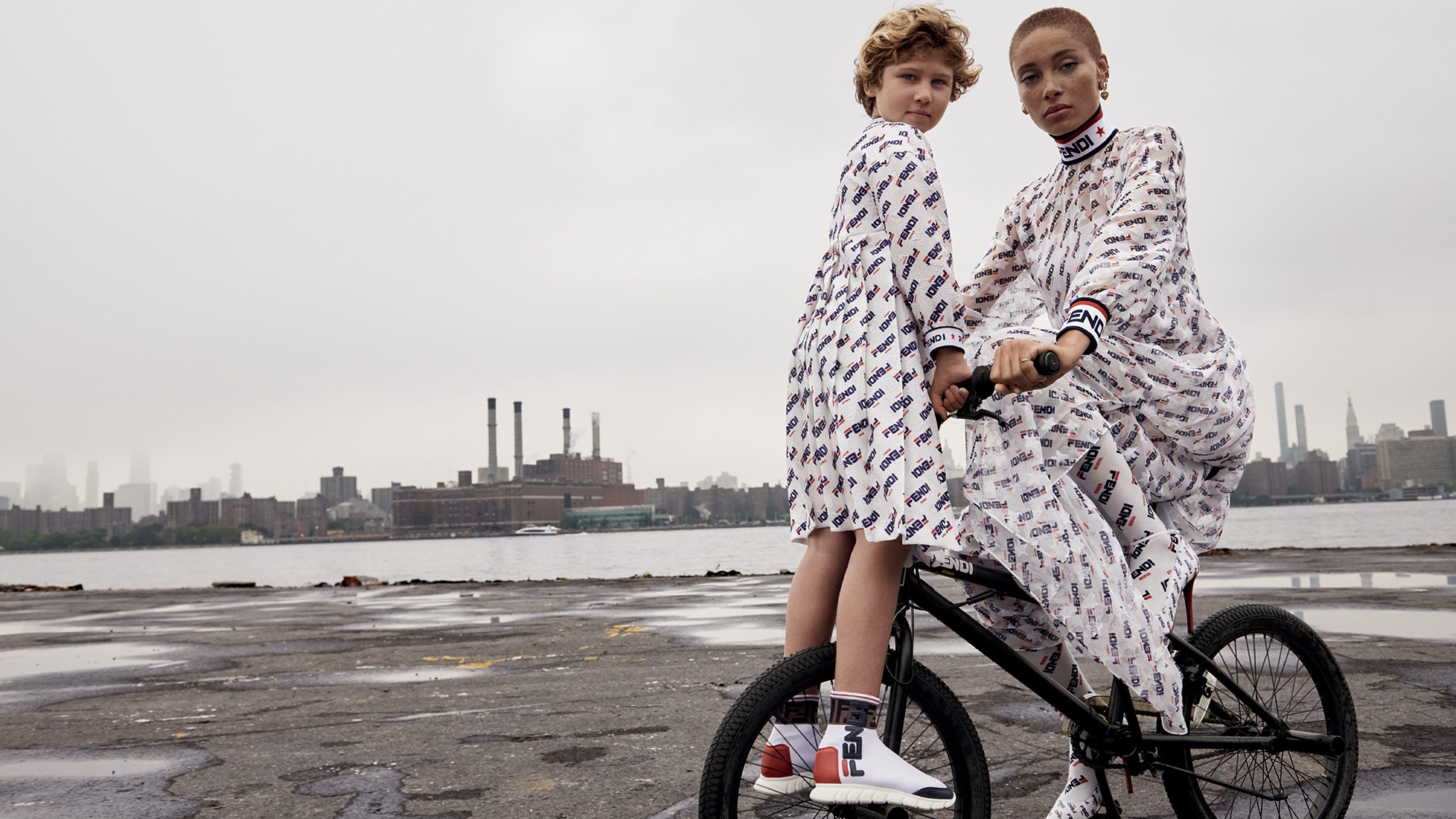 Follow these Instagrammers for the most hilarious fashion memes

Memes are practically a language at this point in time. A new viral meme sweeps across the collective Internet every other day, and what better platform to share these memes than on Instagram?

But memes aren’t just for the banal topics in life. Fashion is chock full of material ripe for the meme-ing, and pages dedicated to fashion memes can be even more popular than our favourite local influencers.

Beyond Diet Prada, the list below features six fashion memers on Instagram that you might not have heard of. At least, not yet. This should tide you over till fashion season comes again.

Style
8 ‘It’ bags to own this Spring/Summer season

The only show that matters this season

There’s no place better to look for your daily dose of pop culture than Saint Hoax’s feed. The pseudonymous Syrian artist has made a name for himself with his “POPlitical” art — a self-coined term — that has since transcended the digital realm. Most recently, it was with his third solo exhibition, MonuMental, that saw an inflatable parade float of Donald Trump’s head melding with an armoured tank.

But back on social media, the artist cleverly picks the most buzzworthy moments and merges them with former contenders in the meme hall-of-fame. Miranda Priestly’s interview with Andy Sachs from The Devil Wears Prada has a frequent appearance on the feed, always intertwined and cut to imply that the character is interviewing someone else instead.

“I love current affairs—to me, it’s a direct reflection of the masses, what they’re thinking and where they’re at,” he said in an interview with Vice Arabia last year. “It reflects the current zeitgeist.”

Do we even need to explain? Gryffindior plays on the portmanteau of Gryffindor, a house in the Harry Potter series, and Dior, one of the most storied French luxury fashion houses of all time.

The feed reimagines all the characters in the Harry Potter universe dressed up head-to-toe in Dior outfits, be it by current designers Maria Grazia Chiuri and Kim Jones or Dior alumni Raf Simons and Hedi Slimane.

To say fashionistas around the world have an obsession with oversized clothes would be a gross understatement. For all the people out there who love a good “drowning in a puffer coat” moment, a 17-year-old girl from Hawaii is here to satiate your every desire.

May’s memes all follow the same pattern: celebrities spotted out on the street by the dear paparazzi have their usually chic winter wear blown out of proportion. It’s not to an obnoxious, grotesque scale, but just big enough that you find yourself questioning whether Moncler did release a limited-edition oversized jacket.

3 is better than 1 #annawintour #davidbeckham #lfw

The front faces of fashion are many: Kaia Gerber, Naomi Campbell, Cara Delevingne. What drives the forces of fashion, however, can be attributed to one of the most powerful women in the industry, and that’s Anna Wintour, artistic director of Conde Nast and editor-in-chief of Vogue Magazine. Crispino21 shines a bright light on her and her iconic bob in his feed, photoshopping Wintour into many scenarios or embellishing her candid photos with funny-as-hell accessories (like a giant banana with her tennis racket).

It’s no secret that public figures are often spotted in high fashion garments that promptly sell out the next day once it goes viral on social media. Reilly, a graphic artist and illustrator, decided to imagine a world where these brands and the personalities wearing them coalesced. Thus, Balenciabama and Buhrhberry were born.

But this meme-maker makes more than just memes for his loyal following of more than 137,000. Reilly was tapped by Silvia Venturini Fendi (yes, you read that right) to collaborate on some graphics for the Fendi menswear FW 2018 collection. He was also responsible for that Fendi/Fila logo that spawned the Fendimania craze and subsequent collection. More recently, Moncler also engaged him as a creative partner for their 2 Moncler 1952 collection.

Fashion memes
Josiah Neo
Writer
Josiah Neo is a tech writer who contributes occasionally to the fashion, travel, and culture beats. When he’s not busy keeping up with the keynotes, he’s probably stuffing his face with the best Melbournian donuts (at Shortstop, BTW) or watching his favourite esports team, the Los Angeles Valiant, pummel their opponents into oblivion.
Technology Travel Fashion Culture