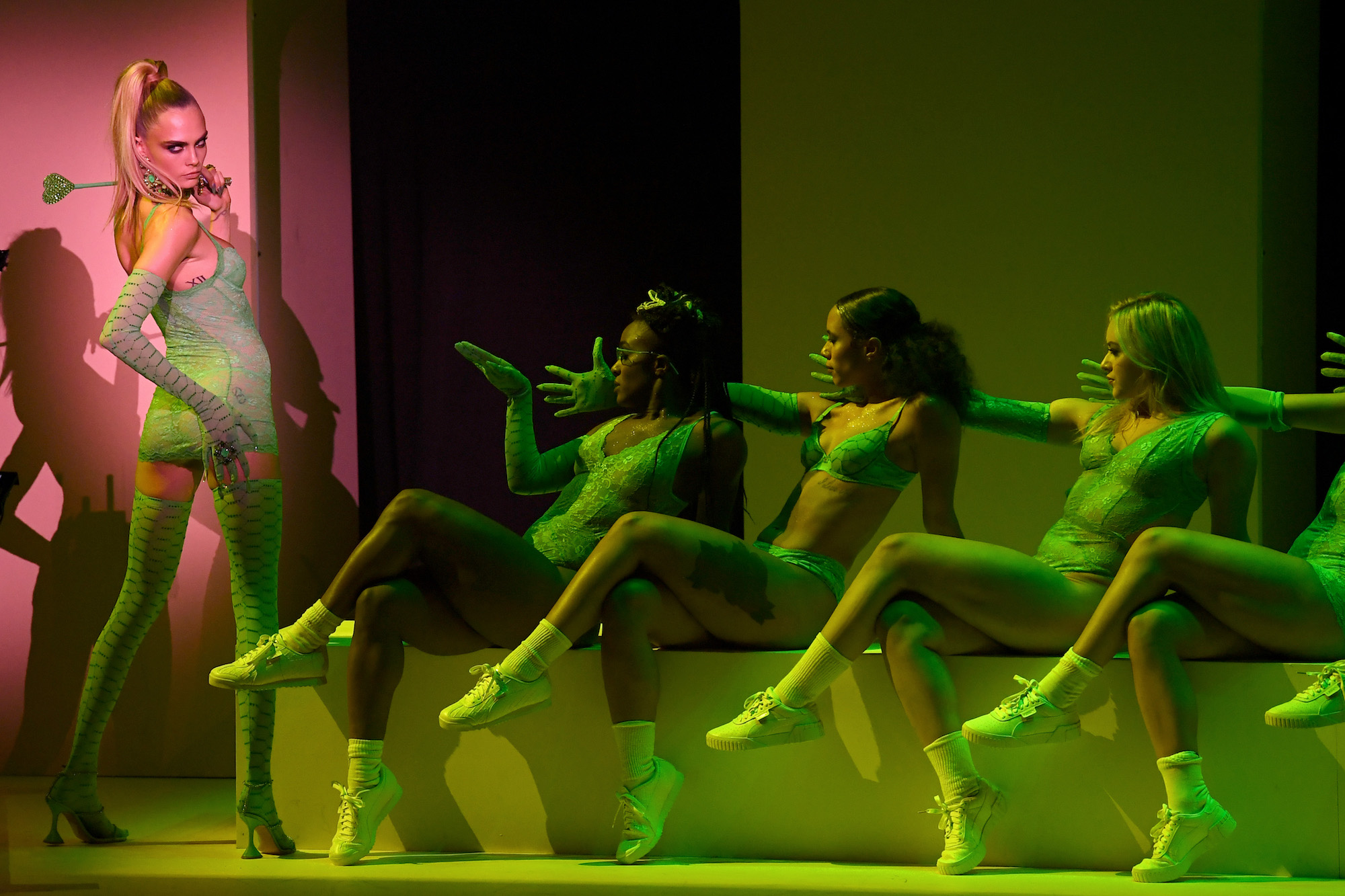 There’s no such thing as a dull week in fashion so when Virgil Abloh announced his hiatus, his legion of loyal fans let out a collective gasp. Then there was Rihanna killing it as always with a show launching the Savage x Fenty collection. It felt more like an audiovisual spectacle than a runway show. On the product front, we welcome new collections from Dior, Givenchy as well Serena Williams’ very own clothing line, S by Serene.

Read on to catch up on this week’s fashion news.

Virgil Abloh, the founder of Off-White and men’s artistic director of Louis Vuitton has just announced he’s going on a brief hiatus for unspecified medical issues that rose from a hectic traveling schedule. Taking his doctor’s advice of no traveling, he will be recuperating while working from home. Not to worry though, as according to the man himself: “Ultimately everything is fine.”

https://www.instagram.com/p/B2URidzFIS7/
The queen has done it yet again. Coming head to head with the leading Victoria’s Secret’s fashion-performance type show, Rihanna’s Savage x Fenty lingerie line has truly amped up the fashion show game. The singer, who was clad in all-black lacey velvet took centre stage, accompanied by a diverse cast of models dressed in lingerie from the latest collection. Their grandiose performance took her fans by storm, carrying out Rihanna’s signature style of sultriness and charisma.

The new Diorarmour capsule collection might just make your heart skip a beat. This exclusive line consists of Dior’s iconic range of accessories including the Lady Dior and the Dior Book Tote punctuated with J’ Dior” in the brand’s favourite shade of red. The capsule collection will be available in selected stores and on Dior’s e-commerce site.

This season’s star jewel from Givenchy: The Ariana Headband

This Givenchy headband is part of the label’s Fall-Winter Haute Couture collection by Clare Waight Keller. Adorned with large resin pearls of various sizes and Swarovski crystals set on metal, this accessory is like a tiara for the modern princess. The Ariana Headband was worn by Ariana Grande earlier in the year, hence named after her in tribute to her wit and spirit.

The Ariana Headband is now available in selected Givenchy stores and on www.givenchy.com.

https://www.instagram.com/p/B2RtFgug_eu/
American tennis champion Serena Williams now leads her own fashion line, S by Serena. Inspired by her own mother and other tennis stars like Billie Jean King, her clothing line celebrates women who break limits, boundaries and traditions. Some of the looks include zebra printed bodycon dresses, everyday jumpsuits and neon rompers.