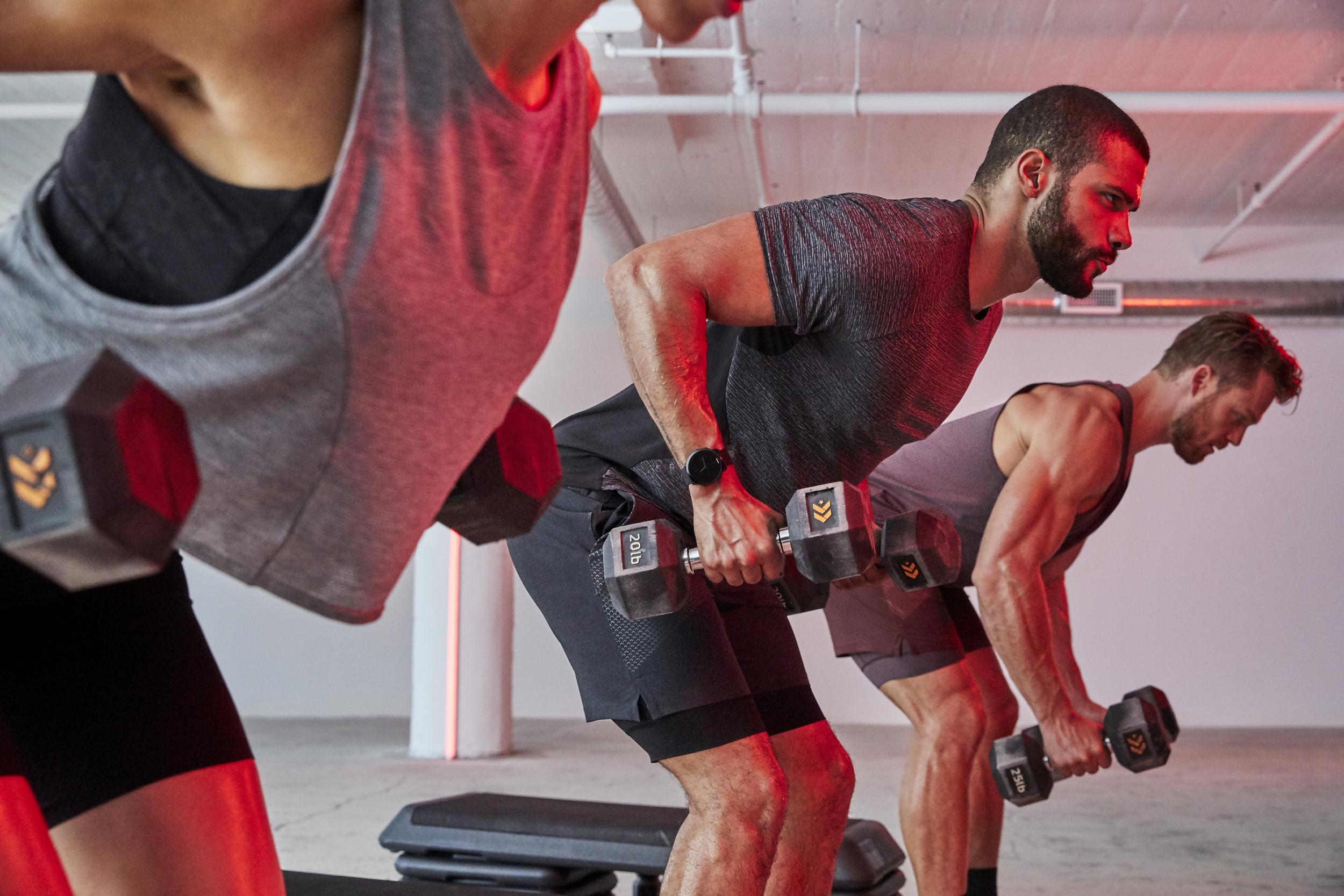 The current millennial obsession is undoubtedly FaceApp, where nearly every fashion personality on Instagram has uploaded a photo of themselves looking a couple of decades older. But the app isn’t nearly as innocuous as it seems, having ties to a Russian developer and some pretty sketchy terms and conditions. If you’ve already used the filter, tough luck: FaceApp can legally use your likeness for commercial use, and you won’t get a single cent. Where’s the shrugging emoji when we need it?

If you, like us, are starting to get tired of the endless barrage of faux-ageing selfies, why not peruse through some actual fashion news instead? Keep on reading below.

Barrys Bootcamp and Lululemon team up on an apparel collection

Two of the world’s biggest fitness powerhouses, Barry’s Bootcamp and Lululemon, have collaborated on an apparel collection that can withstand all the sweat pouring from your body in the Red Room.

Dropping in all Lululemon stores and Barry’s Bootcamp studios next week on July 23, the Stronger as One collection is designed with the help of Barry’s trainers who know what’s required of a tank top or cycling shorts. The collection will feature 30 pieces with breathable mesh, sweat-wicking fabrics, abrasion-resistant panels, and anti-stink elements.

Over a year ago, Stella McCartney bought her eponymous brand from Kering after a 17-year partnership. Now, she has signed a deal with the luxury conglomerate LVMH, Kering’s biggest rival.

This not only ups the portfolio of LVMH, but it also brings to the table an expert in fashion ethics and sustainability by way of McCartney. The designer would also take on the role as a sustainability advisor to Bernard Arnault and his team of executives at LVMH. More details on the partnership will be revealed in September.

The world’s most exclusive shopping avenue just got a whole lot more beautiful. Dior has finished work on the new boutique on Paris les Champs-Elysées that pays homage to the temporarily-shuttered flagship boutique on 30 Avenue Montaigne.

To celebrate the grand opening of this new store, Dior will be hosting a series of mini-events, including an advance preview of the Check’N’Dior collection and products like the Dior Book Tote and Saddle bag in denim. Two exclusive editions of the Diorcamp messenger bag and a silk scarf in tropical toile de Jouy will also be available only at the Champs-Elysées boutique.

See the images of #Arivenchy

A few weeks ago, we told you guys that Ariana Grande was tapped to be the latest face of Givenchy. Now, the house has released two sublime portraits captured by Craig McDean of the artiste in the house’s Fall/Winter 2019 collection. Check them out below.