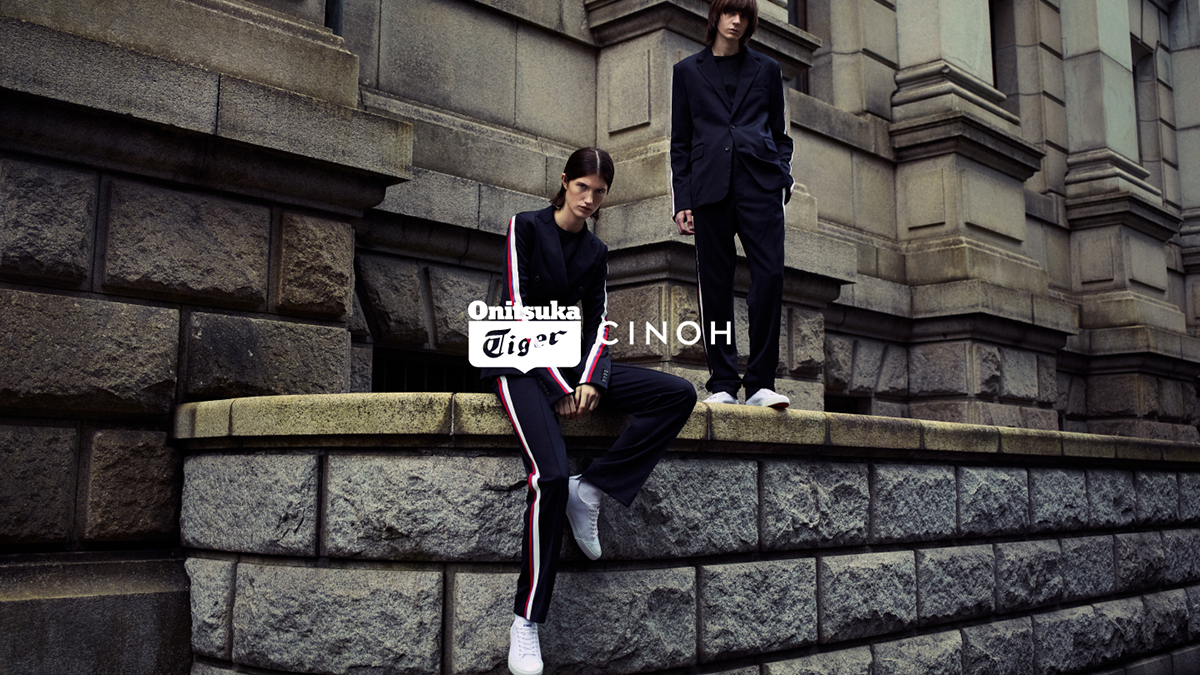 Internationally renowned Japanese brand, Onitsuka Tiger is celebrating its landmark 70th anniversary this year by announcing a creative partnership with seven cult fashion designers. Each will present a series of distinctive sneakers and apparel that will be revealed in a unique, one-by-one introduction of their creators over the coming months.

In a move that ensures a diverse selection of individualistic designs and edgy styles, these seven acclaimed designers hail from Japan and across the globe. They include Takayuki Chino who is the designer for CINOH; Kim Kiroic of KKtP; Masanori Morikawa of CHRISTIAN DADA; Shimo Zhou and Une Yea of STAFFONLY; Kathleen Hanhee Kye of KYE; and Teppei Fujita of sulvam.

And just to tickle the curiosity of their fans and build some exciting suspense, Onitsuka Tiger is keeping the identity of their seventh and final guest designer a secret. This will only be revealed at the very end of this project, around 16 December 2019.

Eye-catching visuals and stylishly choreographed videos, featured on the brand’s website and social media accounts, will be used to introduce each designer and their collection. The first to make a striking appearance is CINOH, whose designs were released on 4 July.

Style
Our pick of the 5 best luxury sneakers below $1,000

Winner of the Tokyo Fashion Award 2019, Takayuki Chino brings a clean aesthetic to his creations. His three-piece capsule for Onitsuka Tiger includes a pair of pure white sneakers made of enamel leather and canvas. The left and right shoes sport different colour stripes and laces that add a dash of playfulness. The other two pieces in this collection are a navy and white-coloured jacket and pants, with a tri-colour stripe running down the sides.