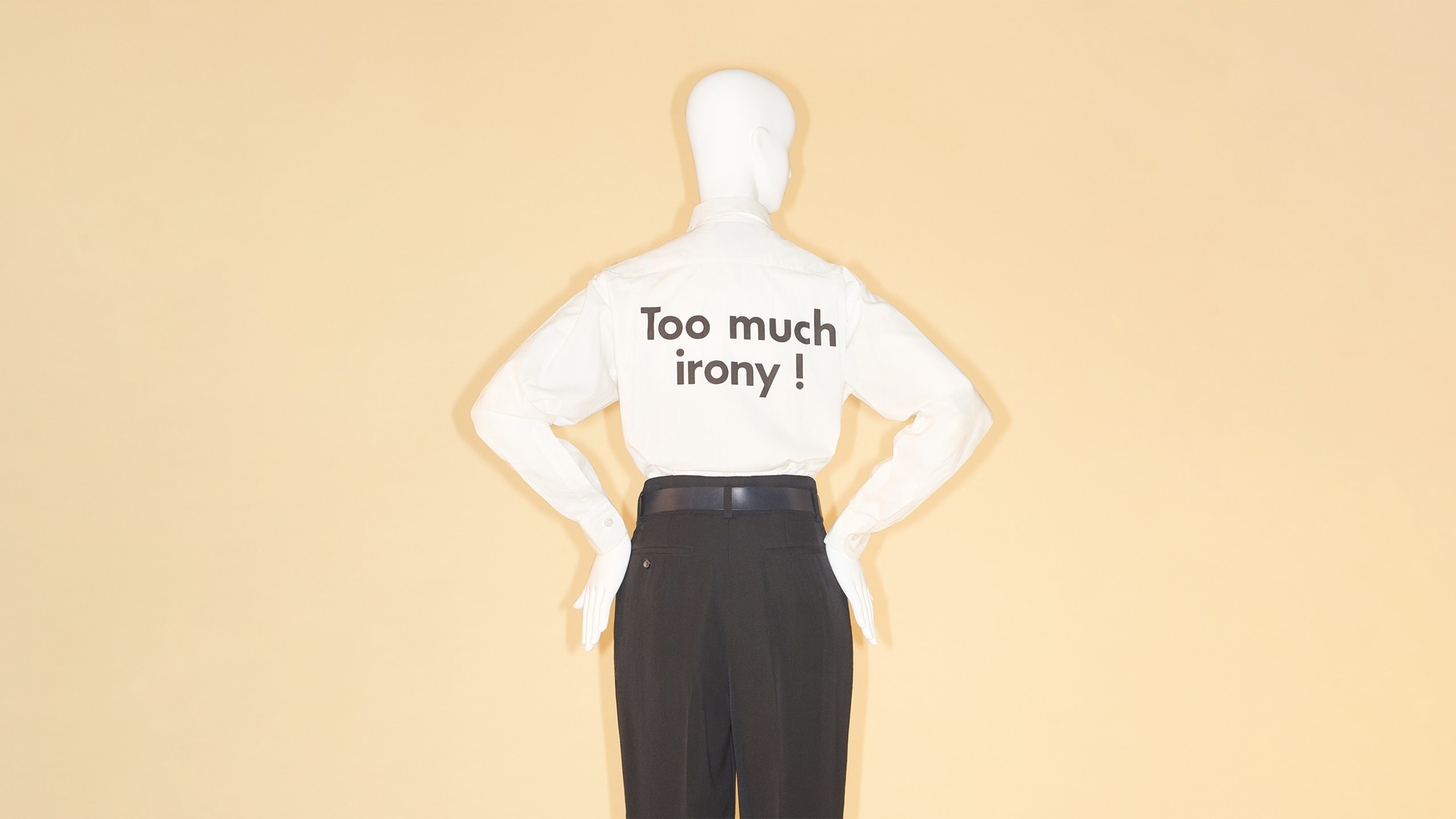 Hold up: What exactly is “Camp”, this year’s Met Gala theme?

Style
Hold up: What exactly is “Camp”, this year’s Met Gala theme?
Share this article
Next article

In just a little over two weeks, the most exclusive fashion event will take place yet again within the hallowed halls of the Metropolitan Museum of Art: The Met Gala. Unlike more dimensional themes of the past that varied from China to superheroes, this year’s theme is all about camp.

But what exactly is camp?

“The essence of Camp is its love of the unnatural: of artifice and exaggeration.”
Susan Sontag, 1964

While traces of “camp sensibility” can be traced back to the reign of Louis XIV in the 17th and early-18th centuries, it was Susan Sontag’s seminal essay in 1964 that catapulted the phenomenon into the mainstream. That essay was also largely in part the inspiration behind this year’s exhibition titled “Camp: Notes on Fashion.”

In the essay, Sontag notes down 58 “jottings” that sort-of defines what camp is. We say “sort-of” because, in actuality, camp has no set definition. It’s a sensibility of a nuanced aestheticism that betrays rigidity. A Tiffany lamp? That’s camp. Swan Lake? That’s camp too. Camp embodies everything and nothing simultaneously. “It is the love of the exaggerated, the “off,” of things-being-what-they-are-not,” noted another one of Sontag’s definitions of camp.

Just think about the fashion icons that have personified the very essence of camp: Bjork and her swan dress at the Academy Awards in 2001; Cardi B’s oyster gown (vintage Mugler, mind you) that she wore recently at the Grammy’s; and most infamously, Lady Gaga’s raw meat dress at the MTV Video Music Awards in 2010.

“It’s heroism for people who weren’t intended to be heroes,” Andrew Bolton, head curator at the Met’s Costume Institute said of camp at the Vogue Forces of Fashion conference last year.

Designers as well have come to embrace camp despite its often-obscure definition. Thom Browne, John Galliano, Jeremy Scott, and Virgil Abloh are set to have their designs featured in the exhibition. But perhaps the most prominent designer and brand to be associated with the Met Gala would be Gucci.

The Italian luxury house is the main underwriter for the exhibition, with its creative director Alessandro Michele serving as co-chair for the gala night along with Lady Gaga, Harry Styles, Serena Williams, and Anna Wintour.

If you have miraculously scored a seat at the Met Gala this year are still wondering what the hell to wear, the co-chairs listed above should be able to provide some guidance. Otherwise, you can just refer to any one of the 58 definitions of camp Sontag has handily provided more than five decades ago, with the ultimate statement rounding up the bible: “It’s good because it’s awful.”

Met Gala Camp
Josiah Neo
Writer
Josiah Neo is a tech writer who contributes occasionally to the fashion, travel, and culture beats. When he’s not busy keeping up with the keynotes, he’s probably stuffing his face with the best Melbournian donuts (at Shortstop, BTW) or watching his favourite esports team, the Los Angeles Valiant, pummel their opponents into oblivion.
Technology Travel Fashion Culture