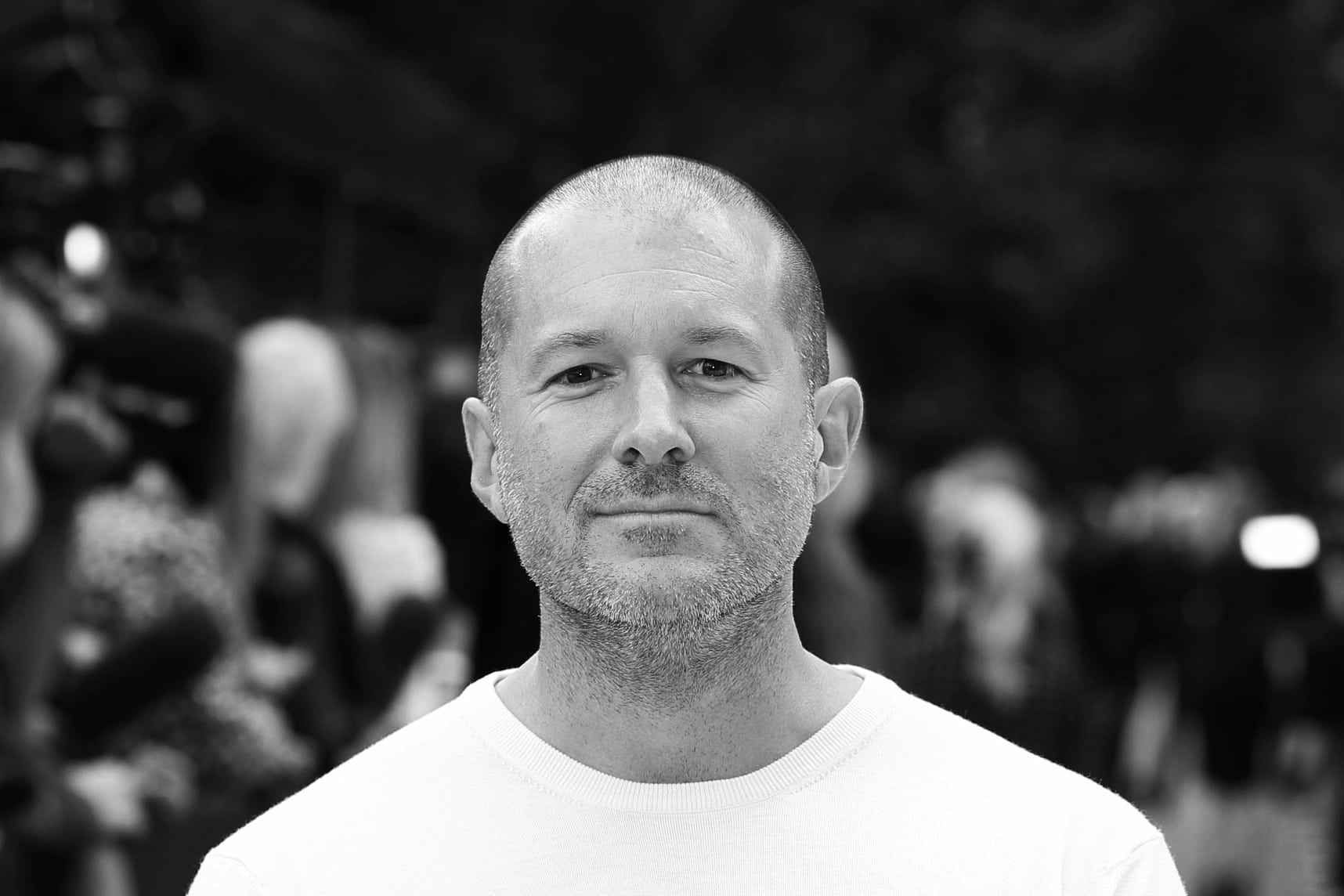 Rings over the centuries change, but its main elements — a precious metal band, and perhaps a shiny stone — have remained largely the same throughout.

That is, of course, until you bring in two of the world’s best industrial designers, Apple’s chief design officer Jony Ive and award-winning designer/former Apple colleague Marc Newman, together to create a diamond ring.

The ring in question would be hewn from one solid diamond.

The (RED) diamond ring, as it is dubbed, will be offered at the (RED) charity auction. Bidding starts at S$345,000 (US$250,000), and proceeds will go towards causes fighting malaria, tuberculosis and AIDS.

As fanatical as this project sounds, it’s also characteristic of the creative duo’s design ethos. The unique ring is reflective of the ‘mutual obsession’ they share, to create valuable objects using just the bare minimum. Think the MacBook, which has a shell made out of a solid piece of aluminium. Or, from another 2013 collaboration, a sleek minimalist table made of solid aluminium blades.

Style
On the rocks: The Moon of Baroda necklace worn by Marilyn Monroe goes to auction

Huge considerations have to be made for the ring to be realised. First, there needs to be a diamond big enough for the undertaking. Rocks of such a size are extremely rare, and perhaps even imprudent considering the amount of smaller diamonds that can be cut from such stone.

A synthetic one would have to be made, and it is no small feat. A large enough diamond was successfully engineered by synthetic diamond specialist Diamond Foundry with clever tinkering of plasma reactor technology.

Style
Sculptural earrings to add to your jewellery collection now

If you’re not one for to marvel at the science, the craftsmanship behind the ring might impress instead.

Specialised diamond tools were customised for shaping the diamond. To create the shank of the ring, a micrometer thick water jet and a laser would pierce through the hard rock. After, the finished ring will bear up to 3000 facets, some as minute as several hundred micrometers.

The one-of-a-kind ring will only be made when there’s a winning bid. But here’s the catch: even with S$345,000, the potential winner must also be blessed with petite fingers. The ring will be made to fit a size 5 finger, maximum.

Apple Sotheby's Diamond ring jony ives marc newman
Jasmine Tay
Senior Writer
Jasmine Tay is the dining, culture and jewellery writer. She makes fine silver jewellery and causes mini-explosions in the kitchen when she can't afford fancy dinners. Sometimes she tells people what she thinks about art, and binges on the music of Danzig when they don’t agree.
Dining Culture Jewellery