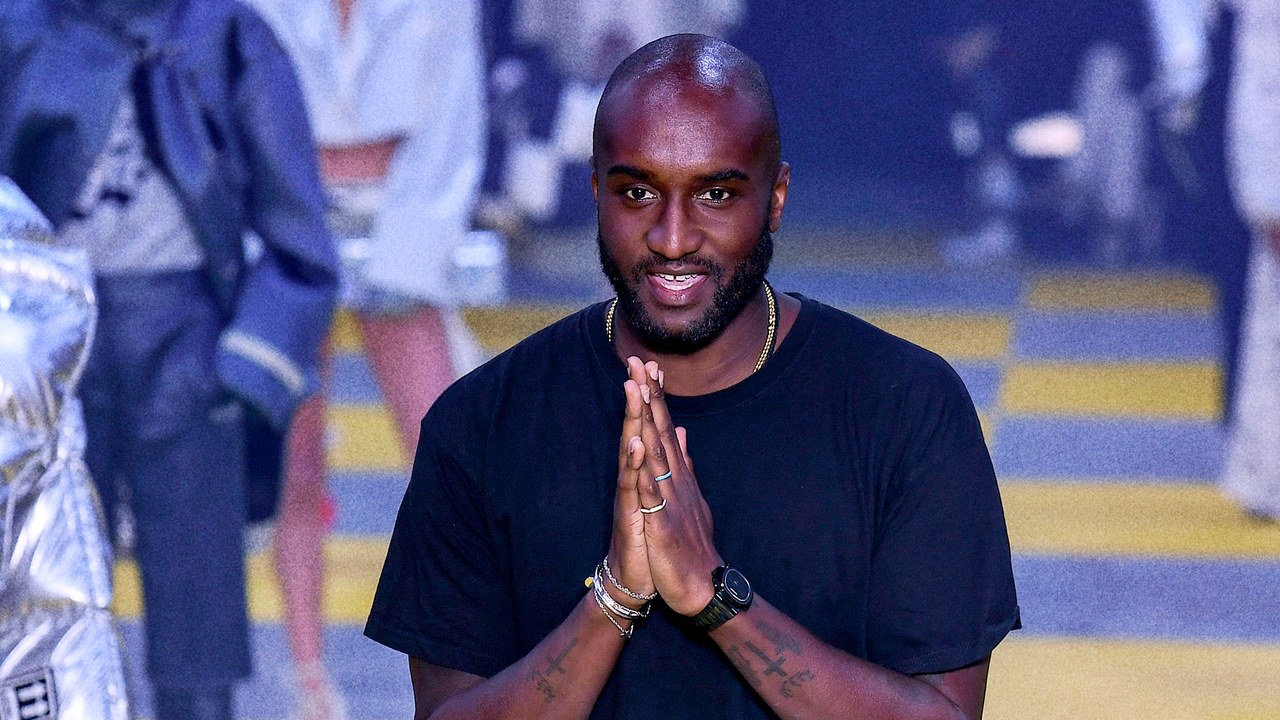 What once used to be a simple tool for timekeeping has far evolved into becoming a statement for many. Now regarded as an extension of your personality, values, and even personal style, a watch is seen as the ultimate accessory — especially for the world’s most influential men.

Style
Q&A: Watch dealer Harry Fane on his fascination with Cartier Tanks and the magic of collecting

Each trailblazers and pioneers in their own industry, these men have projected their success into these exceptional timepieces, custom-designed or not. From Virgil Abloh’s blacked out Nautilus to  Obama’s quietly sophisticated Cellini, here are some of the watches that have made these influential men’s collection.

It’s Virgil, so if you expected an off-the-shelf watch to make his wrist, think again. Most would consider Patek Philippe’s extensive offering of watches untouchably perfect (especially the Nautilus), but the designer took to customising his Annual Calendar with his own spin.

The likely source? Watch customisers Mad Paris, which first had to get their hands on the nearly-impossible timepiece before disassembling and blacking out every spot possible with a diamond-like carbon. The pieces were then put together by hand, including its custom dial, which besides featuring zero indices also see his trademark quotation marks around the Patek Philippe logo.

The fact that Jay-Z has recently been crowned the first hip-hop artist to become a billionaire makes his US$2.5 million (S$3.4 million) Richard Mille seem like small change. The watch in question is a customised blue sapphire cased piece that reportedly took 3,000 hours to make, according to the Roc Familia’s personal jeweller Alex Todd.

Of course, Jay-Z wasted no time in showing off the heavy wristwear at his B-Sides 2 concert in New York’s Webster Hall, where he also slipped in a little ode to his new haute addition — “Blueprint on my wrist cost 2.5/Only thing that flips the script between you and I” — just because he can.

When he’s not busy bantering with Jarvis, Robert Downey Jr. collects watches during his free time, which isn’t limited to top-of-the-line Rolexes and Patek Philippes. The latest to join his collection however, hails from a much smaller independent Swiss watchmaker named De Bethune, and was the lightest tourbillon ever when it was launched in 2013.

Many knew the Kaiser for his monochromatic uniform of a black suit and a white coif, but few knew that he was a very long time owner of an Audemars Piguet Royal Oak Jumbo A-Series. First introduced in 1972, the late Lagerfeld was one of the first few who purchased the Gerald Genta-designed timepiece, and had been a loyal wearer ever since, despite owning and being gifted many others throughout his lifetime.

Interestingly, his A-Series Royal Oak is rendered completely black via PVD treatment, an extremely unusual colour way for an early Jumbo like this.

You should know by now that Pharrell Williams can do no wrong in the style department, even when he’s paired a loud scarlet-hued cycling watch with a baby blue bomber or a camp suit with shorts.

The million-dollar timepiece in question is a limited edition of only 30 pieces globally, created in honour of the four-time Formula One Champion Alain Prost, whose passion for cycling was only slightly shadowed by his talent behind the wheel. Here, the bold timepiece features odometer to track your distance along each leg of your journey, with a crown and tourbillon case that’s inspired by bicycle pedals. Made out of grade 5 titanium, the watch can withstand even the worst crashes, and is curved to be worn on the right arm instead to keep the crown wheel away from the wrist.

Obama might have retired from the White House, but not from the watch collecting game. While his previous wrist companions included a Jorg Gray chronograph by the Secret Service and a Fitbit Surge, his latest appears to be a white-gold Rolex Cellini Time, a 39mm time-only model that’s paired with an alligator strap.

The sleek watch sees a minimalist dial that follows the timeless codes of classic watchmaking, with faceted 18ct white gold hands that swoop around to tell the time with the impeccable accuracy and reliability associated with a self-winding chronometer movement. Little wonder that it made Obama’s official portrait then.

If there’s a watch that Kanye can identify with, it’s likely to be the Cartier Crash. The timepiece, now iconic for its misshapen silhouette was rumoured to have a history that dates back to 1967 when — according to urban legend — was first taken into Cartier London following a bad car accident. Coincidentally (or not), Kanye’s legendary rap career first took off following own his near-fatal accident in 2002, which would later serve as inspiration for his first solo rap album “Through the Wire” just weeks later.

Style Timepieces Luxury Watches custom-made watches
Shatricia Nair
Senior Writer
Shatricia Nair is a motoring, watches, and wellness writer who is perpetually knee-deep in the world of V8s, tourbillons, and the latest fitness trends. She is fuelled by peanut butter and three cups of coffee a day.
Motoring Wellness Watches