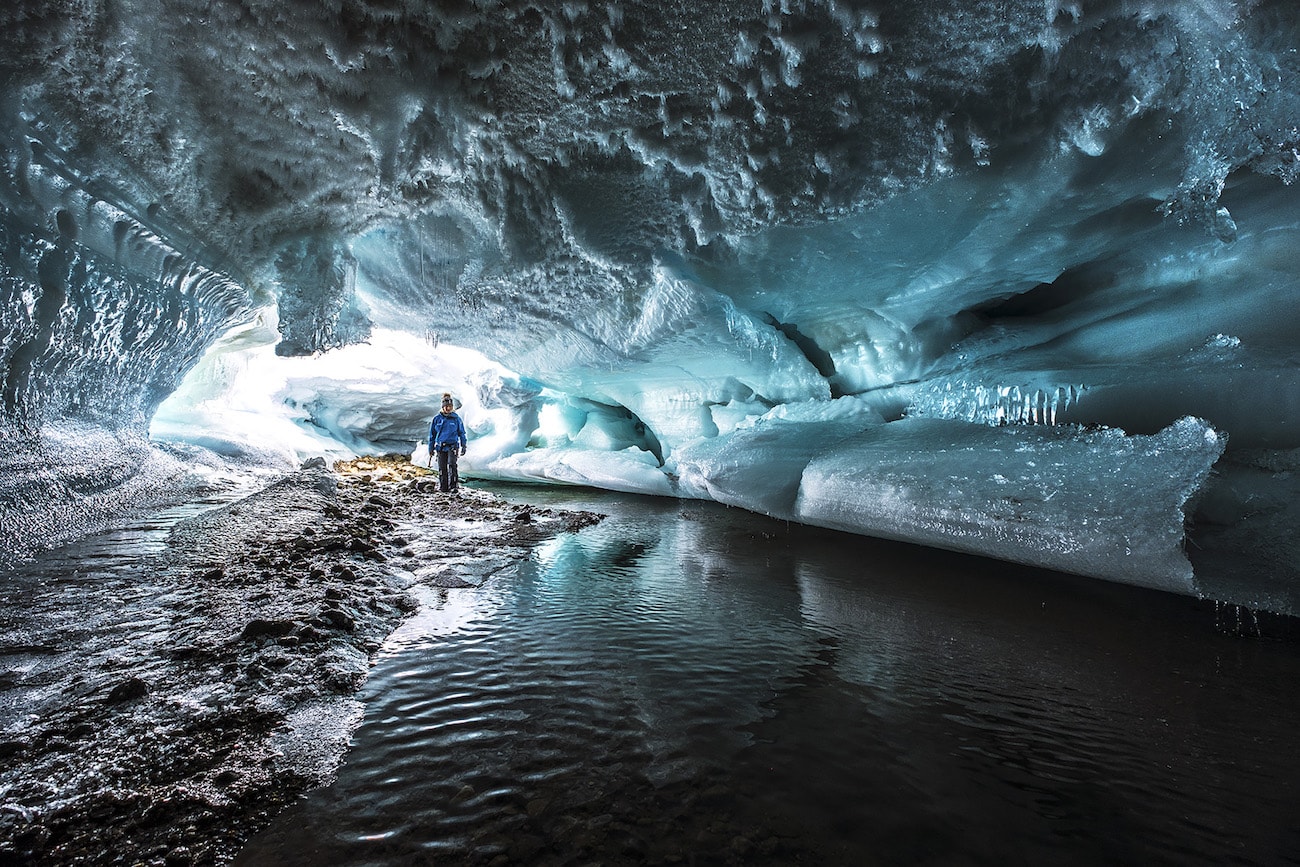 Here’s why you should make Antarctica your 2019 destination

British polar explorer Ernest Shackleton once said, “I had a dream when I was 22 that someday I would go to the region of ice and snow and go on and on till I came to one of the poles of the earth.”

In 1914, he embarked on an expedition to Antarctica onboard the ship ‘Discovery’, which turned out to be one of the most incredible adventure stories of all time.

Travel
Where to travel in 2018: The best polar expeditions

One of the last frontiers of wilderness, Antarctica has captured the imagination of travellers for ages. The elusive continent is so remote, that very few people get to see it in their lifetime. Antarctica’s towering glaciers, snow-covered landscapes, and majestic ice caps that have formed over hundreds and thousands of years, continue to be seen on posters and backdrop for movies.

Additionally, an expedition to Antarctica will provide once-in-a-lifetime wildlife encounters with creatures like penguins, whales and seals.

While it was once reserved for hardcore, explorers, mountaineers and scientists, its tourism industry is seeing a steady growth. Intrepid travellers can now embark on an adventurous expedition, or take a hauntingly beautiful voyage onboard a cruise ship to experience the last frontier.

Is it for everyone?

Be warned, though. An expedition to Antarctica isn’t a leisurely vacation, and it comes with its own challenges. It is notorious for being the coldest, driest and windiest continent, after all. But perhaps a large percentage of its bad reputation can be attributed to the Drake Passage, the gateway to Antarctica — and the only unhindered flow of ocean on earth.

The body of water between Cape Horn in South America and South Shetland Islands in Antarctica is one of the roughest seas in the world, so come armed with seasickness medication and an unshaken sense of bravery.

Sure, Antarctica is not for the faint-hearted. But being in the company of highly-experienced professionals always gives you reassurance. Trace the routes of past explorers on this spectacular continent on tours led by knowledgeable guides and companies.

Luxury tour operator Scott Dunn has recently mentioned Antarctica as a destination to watch in 2019. This year, the operator will introduce Antarctica21’s latest addition M/V Magellan Explorer, as well as an all-new Hondas by Oceanside Expeditions in November. Choose to embark on a sea kayaking expedition and spend the day snow-shoeing or getting up close to the wildlife. If you’re lucky, you can even view the solar eclipse from the Antarctic Peninsula.

Similarly, Jacada Travel offers several itineraries to the unspoilt white continent. You can start with the 18-day Classic Antarctica Cruise, an ultimate adventure to the continent in ultimate luxury. During the cruise, you’ll be lead out on expeditions by Jacada’s specialist guides to uncover the secrets of the wild continent — whether it involves kayaking in icy waters, hiking through desolate, frozen lands, or camping on glaciers.

“I had a dream when I was 22 that someday I would go to the region of ice and snow and go on and on till I came to one of the poles of the earth.”
Ernest Shackleton

Antarctica is the only continent on Earth without indigenous human inhabitants. In fact, the only permanent settlements are scientific stations run by the national governments. It thus comes as no surprise that there are no hotels there.

However, venture inland from the coast (in a private jet, no less) and you’ll find yourself in Antarctica’s only luxury camp, the White Desert camp. The exclusive luxury camp is an experience in itself, and only the very privileged — such as Prince Harry and Bear Grylls — have stayed there.

Accommodation here comes in the form of six heated fibreglass domes with bamboo headboards, Saarinen chairs, fur throws, and en suite bathrooms stocked with sustainable Lost Explorer-brand toiletries, created by a scion of the de Rothschild family. The best part? Each suite stands alone on a rugged strip of land in the interior of Antarctica, midway between a frozen lake and towering walls of ice.

Granted, Antarctica is one of the most rapidly warming regions of the world — so tourism in this continent is a controversial topic. But it is possible to explore its rugged landscapes responsibly. When it comes to a place as pristine and fragile as Antarctica, the choices you make as a traveller is more important than ever.

By taking measures like choosing companies that run smaller group trips to planning trips during low season, travellers can reduce their carbon footprint and help to preserve the majestic continent so it can be appreciated by generations to come.

Travel Jacada Travel Guide Antarctica scott dunn white desert camp
Dewi Nurjuwita
Senior Writer
Dewi Nurjuwita is a travel and design writer who can be found exploring the streets of foreign cities with passport in one hand and a cup of coffee in the other.
Travel Architecture Interior Design