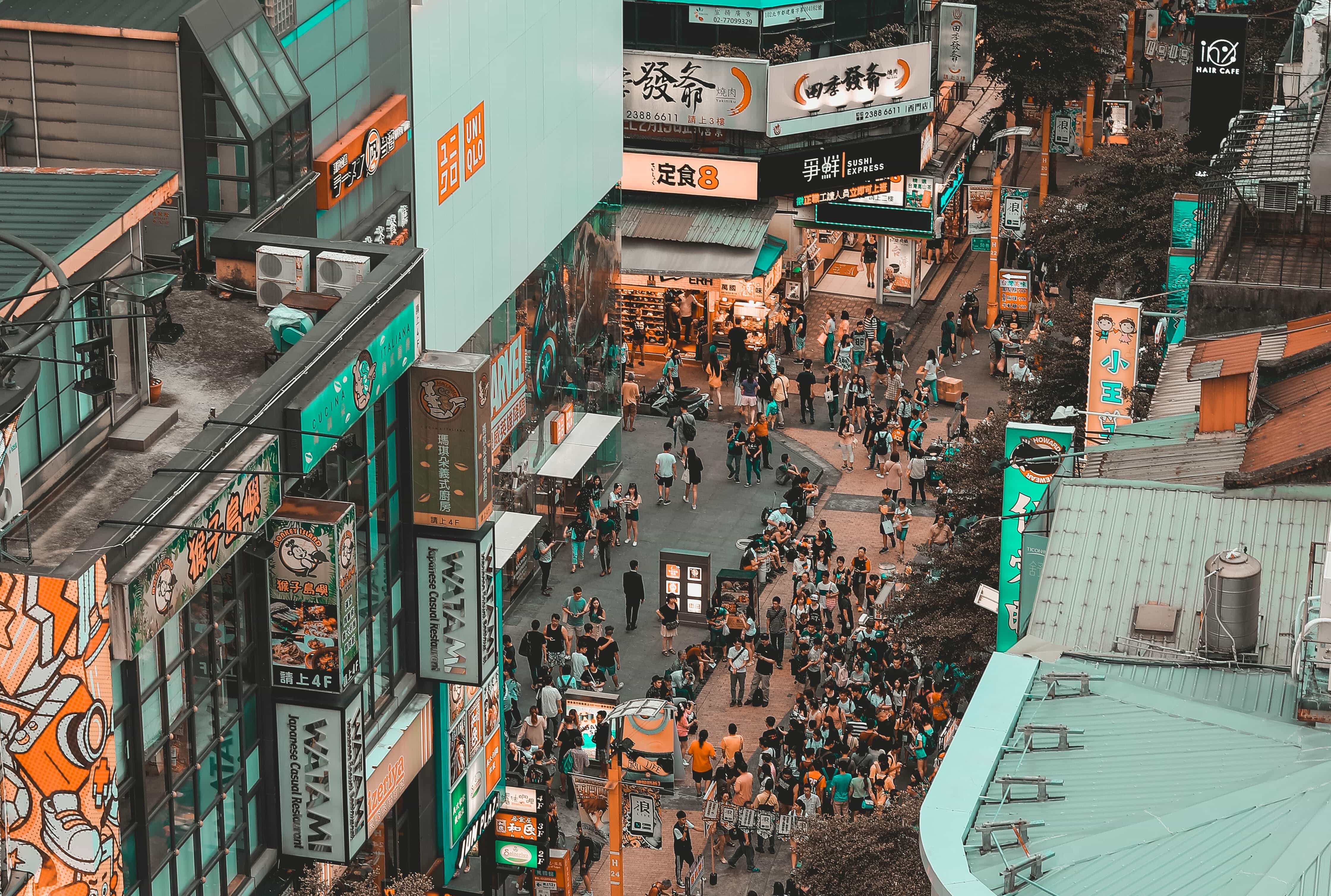 Beyond Taipei, these are the cities in Taiwan that deserve a place in your itinerary

Travel
Beyond Taipei, these are the cities in Taiwan that deserve a place in your itinerary
Share this article
Next article

Taiwan has held on to its reputation as a vacation favourite, especially for Asians in the region. In 2018, the diverse state attracted 11 million tourists, and the number is only set to rise in time to come. Taiwan’s capital city, Taipei, has long held the most appeal for travellers, given its status as a progressive metropolis where quality food, shopping options and cultural richness coalesce.

Beyond the capital’s borders, the nation has a wider spectrum of treasures for the ardent tourist to discover, should they be willing to venture out of Taipei. We aren’t just referring to its famed natural wonders, such as the misty ridges of the iconic Jade Mountains or its picturesque national parks. There are a handful of other cities in Taiwan that gives one a renewed perspective of just how much the country has to offer.

We round up our four favourites worth putting into your Taiwan travel itinerary.

On the surface, Taichung looks like a mirror image of Taipei. It is a vibrant city with skyscraping buildings and the 24-hour rush one experiences with its sibling. However, being in Taichung and immersing yourself in its quarters reveals the city to be a dense playground of national culture, history, and a fair amount of quintessentially Taiwanese quirks.

Everyone knows Taichung for Sun Moon Lake and the temples as well as the pagodas in the area, but few will ever realise Taichung has a thriving street art scene if one doesn’t enter the city itself. Up-and-coming destination, Rainbow Village, is one such example. Situated at the west of Taichung, the cluster of 1,200 homes is a whirlwind of kaleidoscopic artwork. The charming visual explosion guises a backstory of one war veteran’s quest to assuage his boredom by painting his neighbourhood before the government demolished the area, though thankfully it is now ordained as a cultural site to be preserved.

Taichung is also where bubble milk tea was invented, purportedly in the Chun Shi Tang tea house, so make your way there to pay homage to that beloved beverage.

Think of Kaosiung as a city where everything you’d expect from Taiwan manifests sans the heaving crowds. Parked in Southern Taiwan, this municipality is mostly known for its massive harbour and maritime industry but is also stacked with attractions that can occupy you for an age.

Its numerous night markets are a wonder of their own, worthy rivals to Taipei’s signature Shilin and Raohe, while a dense collection of parks and museums within the city grounds gives you the opportunity to explore the natural and the historical, whenever you fancy. Kaohsiung is also visually arresting in many ways, not in the least because it is the home to the world’s largest public glass work of art known as the Dome of Light.

Keelung is a geographically unique bay city, given that it is flanked by mountains and the Eastern sea. Its strategic location has made Keelung a key destination to experience Taiwan’s historical wealth, given that it has burgeoned throughout time under the rule of the Dutch, Spanish and Japanese.

For military geeks, there are a number of forts dating back to the Qing Dynasty scattered around the city. Lovers of indigenous tradition can flock to Mazu Temple, the largest and oldest temple in all of Taiwan built in the name of the Taoist sea goddess. No trip to Keelung is complete without a night spent at Miaokou, the city’s flagship night market that boasts fresh and affordable seafood everywhere you turn.

Tainan is the oldest city in Taiwan and now stands as its cultural locus, so a trip there is a lesson in how the country came to be. There are numerous temples that chart the spread of Taoism and Confucianism throughout the area, as well as Fort Zeelandia, a former Dutch fortification built in 1653 that now stands as the grounds for weekend markets and carnivals for locals.

Travel
What to do in Seville, the capital of Andalusia

Like Japan, Taiwan has an inter-city railway system, the Taiwan High Speed Rail, that offers affordable means to get around. If the railway does not go to the city you desire, inter-city buses are also available.

Travel Taipei Taiwan Destinations
Beatrice Bowers
Features Editor
Beatrice Bowers writes about beauty, drinks, and other nice things. When not bound to her keyboard, she moonlights as a Niffler for novels and can be found en route to bankruptcy at your nearest bookstore. Don't tell her boss.
Drinks Beauty