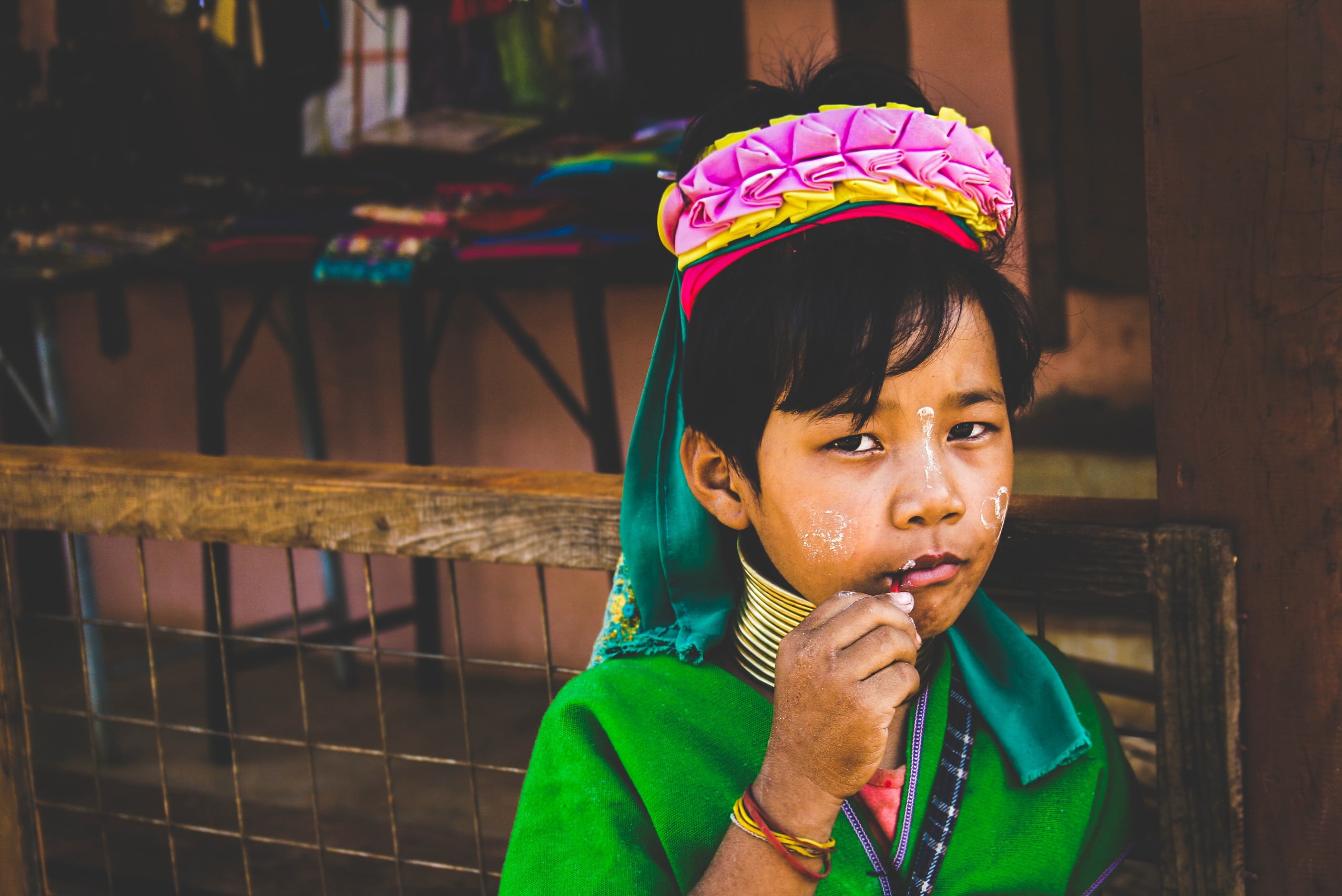 The mention of Myanmar will conjure visions of hot air balloons flying over the majestic Bagan. After all, this is the reason why many travellers have put the diverse Southeast Asian country on their bucket list. Following the popularity the iconic hot air balloon tours, the company have set sail for new horizons with the launch of a new hot-air balloon flight in the remote ethnic region of Kayah State.

Kayah State is the country’s smallest, located on the eastern border of Myanmar. Formerly known as ‘Karenni’, the region is now embracing tourism — and is finally opening up to the world. Its remote and sleepy capital, Loikaw, is the gateway to the remote state.

And while the Kayah State is inhabited primarily by the Karenni ethnic group (also known as Red Karen or Kayah), a group of Sino-Tibetan people, the state is occupied by nine distinct ethnic groups. Loikaw is one of the best places to delve first hand into the authentic tribal life.

The next time you’re visiting Myanmar, choose to embark on the road less travelled instead. Here are five reasons why you should go to the culturally-rich Kayah State.

Just a one-hour flight from Yangon is the gateway to the remote Kayah State. Loikaw, the state’s capital, is located on the border of Chiang Mai. Nestled on the lush Karen Hills, this is the place to marvel at the its towering limestone cliffs, embark on amazing adventure trekking to its volcanic lakes, mountains and mysterious cave, and visit its golden glinting pagodas and temples.

There are more than 135 different ethnic groups in Burma, each with its own history, culture and language. However, the best place to delve first-hand into the culture of the different groups is at the Kayah State, home to some of Myanmar’s oldest ethnic groups. One of the most prominent ones, for instance, is the Padaung Ethnic group of the famous “Long Neck Woman”, who are known for wearing colourful traditional costumes and brass coils around their necks — a symbol of wealth, position, and beauty.

You can’t visit the Kayah State without trying out its delectable local cuisine. One of the most popular dishes is the Kayah pork sausage and hin htote (a steamed dumpling filled with pork and spring onion). Additionally, all visitors should try traditional Kayan Rice Wine, something locals would drink on special occasions celebrating weddings, harvests and religious festivals. The traditional brew is made by mixing sticky rice, millet, natural yeast and water. It is steamed before being stored in a large clay pot to be fermented for around three weeks.

The world-famous hot air balloon tours over Bagan has been introduced to the Kayah State. Called Balloon Over Loikaw, the activity becomes the fourth option in the arsenal of the adventure tour operator, following successes in Bagan, Inle Lake, and a two-day “balloon safari” in the Shan State.

Flights cost US$300 (S$405) per person, and private charters for groups of up to eight people can be requested. Visit www.balloonsoverbagan.com for bookings and enquiries.

One of the most famous attractions of the Kayah State is the Thirri Mingala Hill, an iconic religious landmark of Loikaw. The cluster lies in the south of Loikaw, atop the Thirri Mingala Hill, which boasts nine peaks on nine broken hills. Once you’re here, you should climb to the top of the hill, where you can watch the pilgrims while enjoying the awe-inspiring landscapes.

Southeast Asia Myanmar kayah state
Dewi Nurjuwita
Senior Writer
Dewi Nurjuwita is a travel and design writer who can be found exploring the streets of foreign cities with passport in one hand and a cup of coffee in the other.
Travel Architecture Interior Design