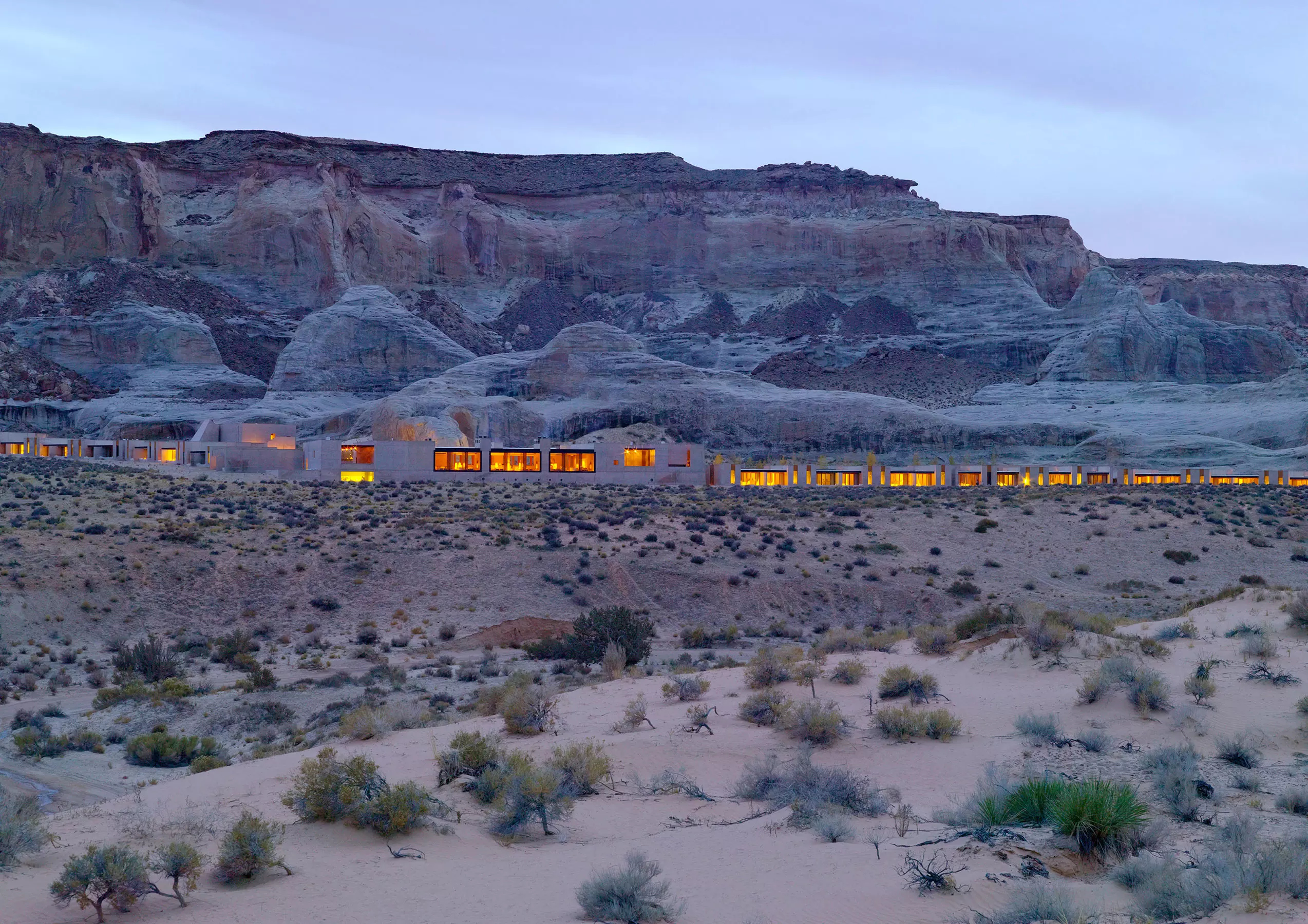 Just because they’re the biggest names in Tinseltown, doesn’t mean that they don’t enjoy the same indulgences we do. They too desire privacy, downtime, and a good vacation. Sometimes these celebrities love a hotel so much that they’ve decided to take up residency. For instance, Robert De Niro and Lindsay Lohan both lived (separately) at Chateau Marmont for two years. The combined star power of such celebrities and the properties creates a new type of destination. In particular, ones that attract other Hollywood A-listers like moths to a flame.

Mind you, these hotels are not the typical luxury nests. Their guest lists are riddled with faces you would recognise from a mile away. If you want to hobnob with the most acclaimed household names, then book a room at these five hotels. Chances are, you’ll be having breakfast with a star from your favourite television show.

Throw a rock anywhere in Chateau Marmont and chances are it’ll hit a celebrity. The gothic-looking hotel on Sunset Boulevard has an infamous reputation that has been rocked by more scandals and rumours one would care to admit. “If you must get in trouble, do it at the Chateau Marmont,” said Harry Cohn, founder of the film studio Columbia Pictures. Led Zeppelin rode their Harley Davidsons through the lobby in the ’60s, while Lindsay Lohan and Britney Spears are both banned from its premises. The property is entirely earthquake-proof, having survived every major Californian quake since it was built in 1929.

The luxury hideaway by the Aman hospitality group is one of the most exclusive in the world. Located in the deserts of Canyon Point, Utah, Amangiri has played host to Emily Ratajkowski (pictured), Kim Kardashian and Kanye West, and Brad Pitt and Angelina Jolie. The five-star resort opened in 2009 as a homage to the ancient Navajo culture and has 34 suites spread out over 600 acres of the American Southwest.

Every year during the Cannes Film Festival, you’ll notice one particular hotel standing out amongst the rest: The Hôtel du Cap. This legendary establishment on the Côte d’Azur has been hosting elites even before Hollywood was a thing, seeing as it opened in 1887. Former guests include Elizabeth Taylor, Charles de Gaulle, F. Scott Fitzgerald and Ernest Hemingway. It is also the setting for the annual amfAR gala held in conjunction with the film festival. The sheer star power that the Hôtel du Cap draws justifies its rates that are at least S$1,000 per night.

The former abode of an Italian duchess is now a 40-room cosmopolitan retreat for the rich and famous. Its guest list is remarkably fabulous: Lupita Nyong’o (pictured), Kate Bosworth, and Jason Wu are among the many names that have vacationed at the resort. The latter recently launched a capsule collection inspired by his love for the estate in the Riviera Maya.

Of course, Singapore’s tourism trademark can’t be left off this list. A photo at the infinity pool is one of the must-haves for both celebrities and commoners alike. David and Victoria Beckham, Katy Perry, and Chris Hemsworth have all stayed in the massive hotel. Celebrity chefs Gordon Ramsay and Tetsuya Wakuda, among others, have set up shop just across the road. Dignitaries like Japanese prime minister Shinzo Abe and the late minister mentor Lee Kuan Yew have also visited the Skypark to soak in the view of Singapore’s skyline.